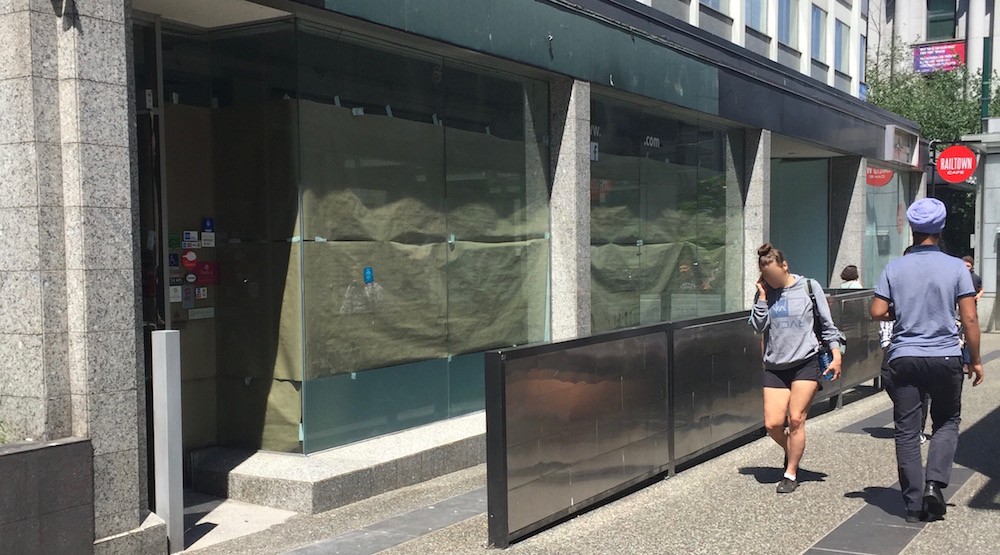 The Indio-Mexican eatery didn’t last too long in this bustling business area downtown.

There is currently paper on the windows and the interior of the space is already under renovation. Daily Hive was told that all this construction is for a new paleo eatery tentatively set to open in August. 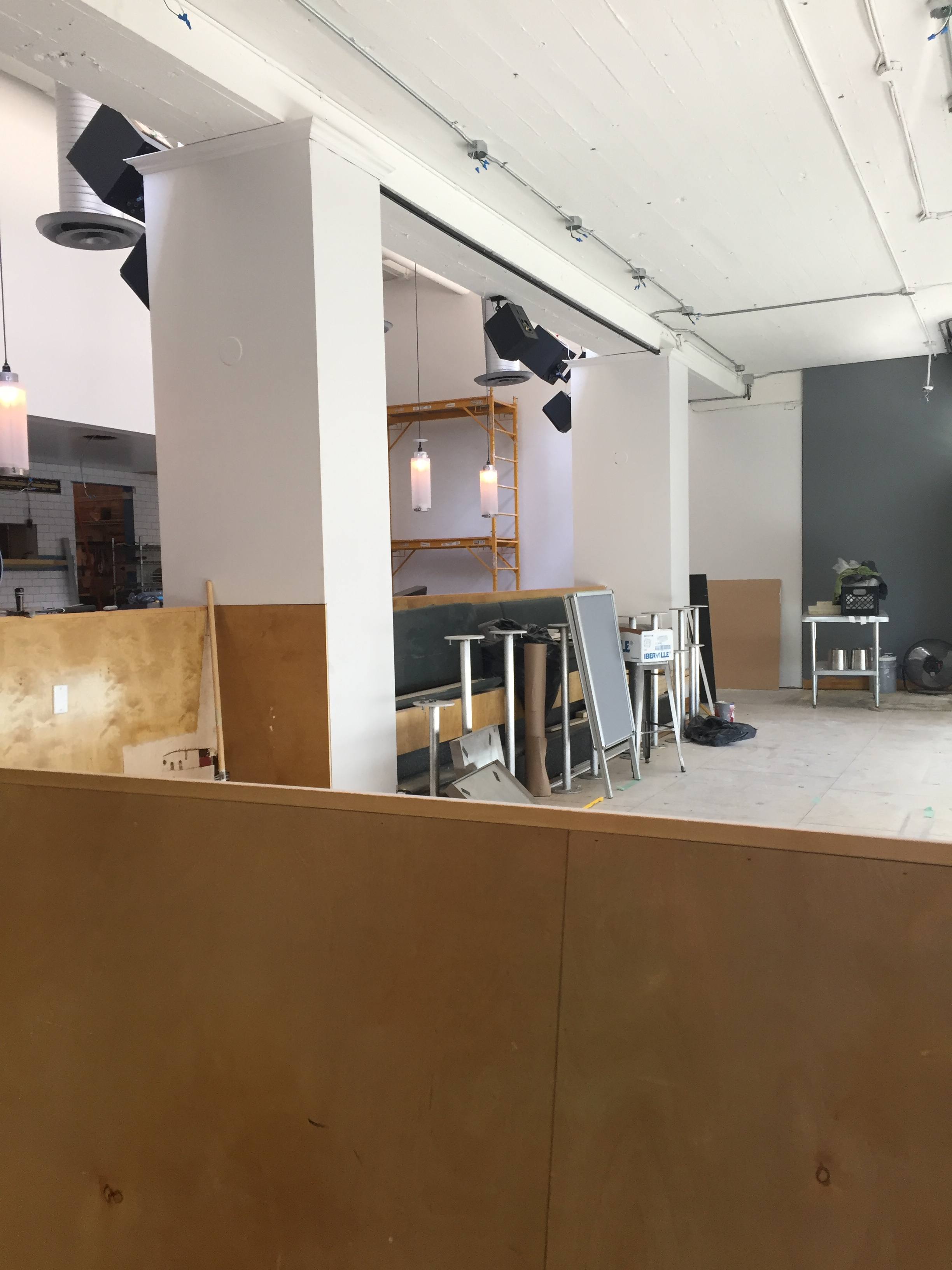 Masaladobo opened mid-February, and it was brought to you by the same folks behind its predecessor, Cannibal Cafe. The two restaurants shared the same location and the same team, but had a totally different concept.

Now, the lease has officially been passed on to a whole new team looking to target patrons looking for all the meat, nuts, eggs, and fruit and veggies they can get their hands on.