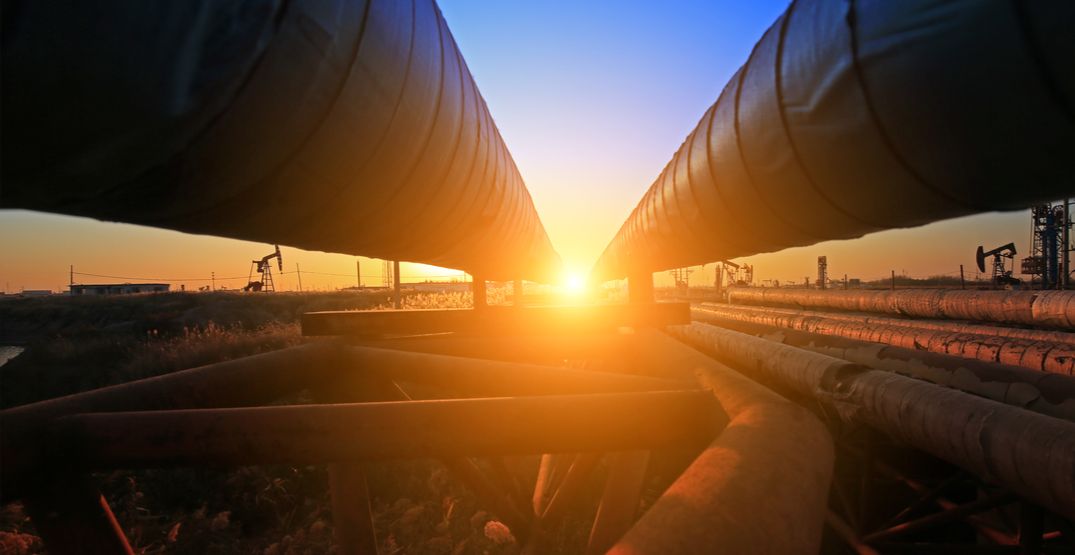 The Liberal Government announced it has agreed to purchase the Trans Mountain Pipeline system and the expansion project (TMEP) for $4.5 billion from Kinder Morgan.

According to the agreement, the two parties will work with the board to seek a third party buyer for the system and the expansion through July 22, 2018.

We are able to pursue this project with confidence, because we know that we are upholding the trust Canadians have placed in us to both grow our economy and protect our environment. 2/2

The Trans Mountain Expansion Project involves building a new pipeline along the existing Trans Mountain Pipeline running from Edmonton, Alberta to Burnaby, British Columbia, and expanding the capacity of the terminal in Burnaby.

This expansion will increase daily capacity from 300,000 to 890,000 barrels, while improving market access to the US Pacific Coast and Northeast Asia, according to the government, who also state that they don’t intend to be the long-term owner of the project.

“At the appropriate time, Canada will work with investors to transfer the project and related assets to a new owner or owners, in a way that ensures the project’s construction and operation will proceed in a manner that protects the public interest,” reads a release.

Today, we’ve taken action to create & protect jobs in Alberta and BC, and restart construction on the TMX pipeline expansion, a vital project in the national interest. Watch Ministers @Bill_Morneau and @jimcarr_wpg: https://t.co/cgAn3lH8jq

Bill Morneau, Minister of Finance, said that this is an investment in Canada’s future.

“Our government believes that the commercial agreement we have reached with Kinder Morgan is the best way to protect thousands of good, well-paying jobs while delivering a solid return on investment for Canadians.”

In the course of the federal review of the project, the Government said it consulted 117 potentially affected Indigenous rights holders for four additional months, marking the deepest federal consultations ever done on a major project.