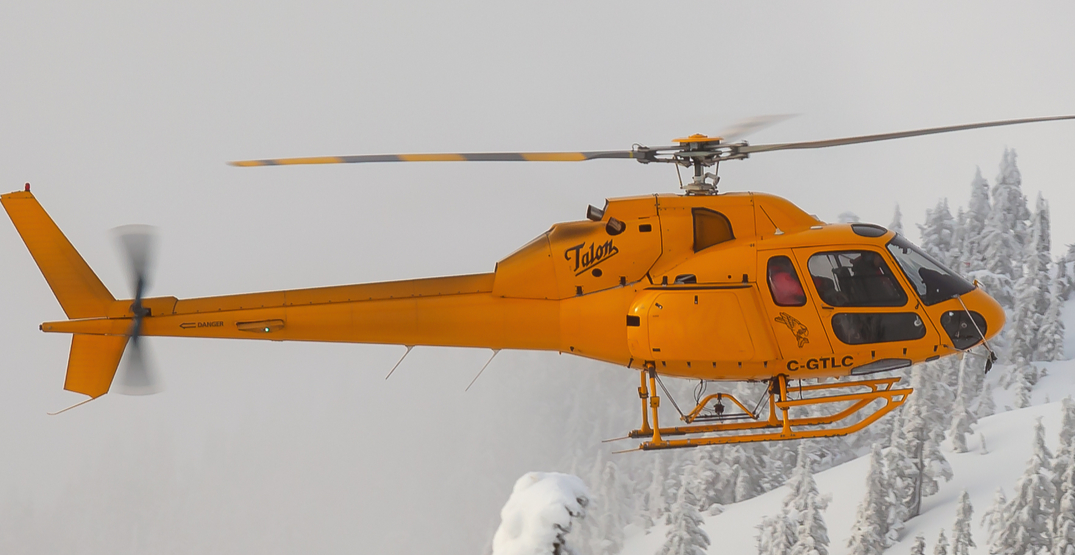 A father and son who went missing after going mushroom picking near Pemberton were found dead this week.

RCMP said the search for the pair began around 6:45 pm last Friday, October 23, when Pemberton RCMP were requested to assist Stl’atl’imx Tribal Police in the search for two men who had been reported missing after going mushroom picking in the Upper Mckenzie Basin the previous night.

The officers joined the “already extensive” Lil’wat Nation and Stl’atl’imx Tribal Police efforts to locate the father and son.

Over the course of the following days, Lil’wat Nation, volunteers, friends, Stl’atl’imx Tribal Police, Pemberton RCMP, dozens of SAR teams from all over the province, commercial air services, and Comox 442 Squadron Cormorant attended to the area for an extensive planned search but with no success in locating Peter Oleski and River Leo.

Then, on October 29, around 2 pm, a Lil’wat Nation volunteer search group located Peter and contacted Police and Pemberton SAR. Upon attending to the location of Peter, SAR teams located River. Both were found to be deceased.

“Our thoughts are with the family and friends of Peter and River and with the Lil’wat Nation,” said Sea to Sky RCMP Cpl. Sascha Banks. “The determination of the Lil’wat community and the search and rescue teams was inspiring to all those who participated in the search.”

Banks added that while this is not the ending anybody wanted, she’s “thankful” the pair were located, “as this is not always the case with those that go missing in our backcountry.”

The Stl’atl’imx Tribal Police alongside Pemberton RCMP will work with the BC Coroners Service on their coinciding investigations.