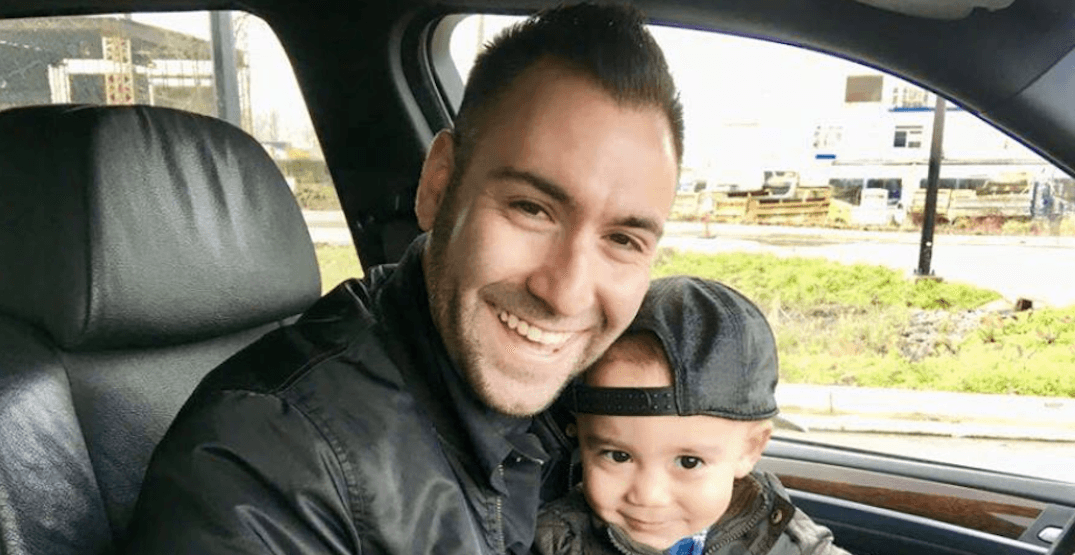 A man facing eviction from his Metro Vancouver apartment is concerned his situation could set a future precedent for others who may find themselves in a similar predicament.

Matt Astifan lives in a rental building in the Queensborough neighbourhood of New Westminster with his three-year-old son, Marcus. A building, he said, that is advertised as family and kid-friendly.

However, Astifan has found the building lately to be anything but, and is now facing the prospect of having to find a new place for himself and his son within days.

In an interview with Daily Hive, Astifan said the whole situation began last year, thanks to a series of noise complaints involving his son.

“The very first time I heard anything about my son making noise was back in January, but that was from a previous tenant,” he recalled, noting that the tenant moved next door to him. “A new tenant moved in in August, and by September he had made a complaint.”

After receiving a A Breach Notice, Astifan said he apologized to the building’s property manger for the complaint and contacted the tenant who lodged the complaint to talk to him about it.

“He was nice,” Astifan recalled. “I invited him over, he met Marcus and I figured that was it.” However, at the end of October, he was presented with another Breach Notice.

A month later, “we received an Eviction Notice claiming the noise had ‘worsened’ which is measurement of sound based on the opinion of an angry tenant,” he recalled.

Astifan said the situation escalated to the point where he had to call the police and ask them to visit the tenant and request him to stop banging on his ceiling “because it was scaring Marcus and making him cry.”

A letter to the Residential Tenancy Branch

With potential eviction now in the picture, Astifan got the Residential Tenancy Branch (RTB) involved.

In letter to the RTB, he outlined the situation:

Then, on February 8, 2018, “we received a noise complaint from the tenants below us in which I expressed we would do our best to keep it down.”

Finally, on July 14, 2018, “we received another email regarding noise complaints from the tenant below us in which I expressed we had already taken several measures to reduce the sound and didn’t feel there was much more we could do.” 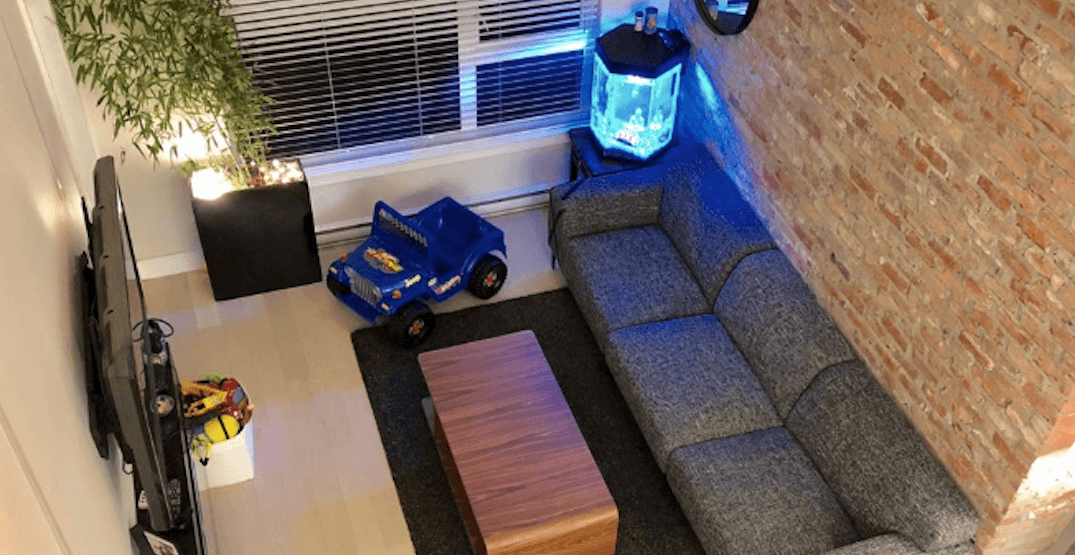 Now, after “months of back and forth with the Property Management company of our building (and two hearings with the Residential Tenancy Branch) the Arbitrator sided with the landlords and has given us 10 days to move out,” he explained in a Facebook post.

Astifan told Daily Hive he believes there are a few issues at play in this situation.

For starters, “there is currently no repercussion for illegal eviction notices from landlords or property managers,” he said. “I have invested dozens of hours into this case not mention the stress and anxiety happening and ‘Child Noise Disturbance’ isn’t even being recognized as an illegal eviction by the Residential Tenancy Act.”

Secondly, “the Arbitrator was extremely one-sided, admitted she didn’t read the evidence, and wrote in her decision that she sided with the Landlord because I got the police involved,” he said. “She used the statements of the landlord and tenant as absolute truths and they provided no evidence to any of their claims. ”

Astifan said all the evidence he submitted was completely ignored and not even mentioned in the RTB notice.”

The timeline to move out is yet another surprise.

Astifan explained that he always believed that if it got to this point, he would have a full 30 days to move out and find a new place.

Instead, he has only been given until the end of the month  because he’s already paid rent for January and has been left with two choices: “We can move or take the case to the Supreme Court.”

And while his initial thought was to “just move” and avoid further stress and energy, “everyone’s saying to take it to court and that it’s going to set precedence for other families. If other landlords find out they can evict tenants because of children making noise, it’s going to be hell for those families.”

At the end of the day, “I really want for people to understand the issue is how the arbitrator handled the case,” he explained.

In response to Astifan’s case, the RTB told Daily Hive it is “difficult when there are disputes between tenants and landlords or between different tenants in a building. The landlords are expected to try to resolve the dispute before issuing an eviction notice.”

Unfortunately, though, “sometimes landlords and tenants cannot resolve an issue and arbitrators have to get involved and make decisions based on the law and evidence presented.”

Housing Affairs spokesperson Melanie Kilpatrick explained that while the RTB cannot share information on specific files to respect confidentiality, details of all decisions – without identifying information- are posted online.

Kilpatrick said that under the tenancy agreement, “tenants have a right to peace, privacy and quiet enjoyment in their homes.”

This, she said, “may include the tenant’s right to have guests, play music at a reasonable level and to allow their children to play during acceptable hours.”

If there are disturbances “like unreasonable noise, excessive second-hand smoke or harassment from a neighbouring tenant of the same landlord, the tenants are encouraged to ask their landlord’s help to address the issues.”