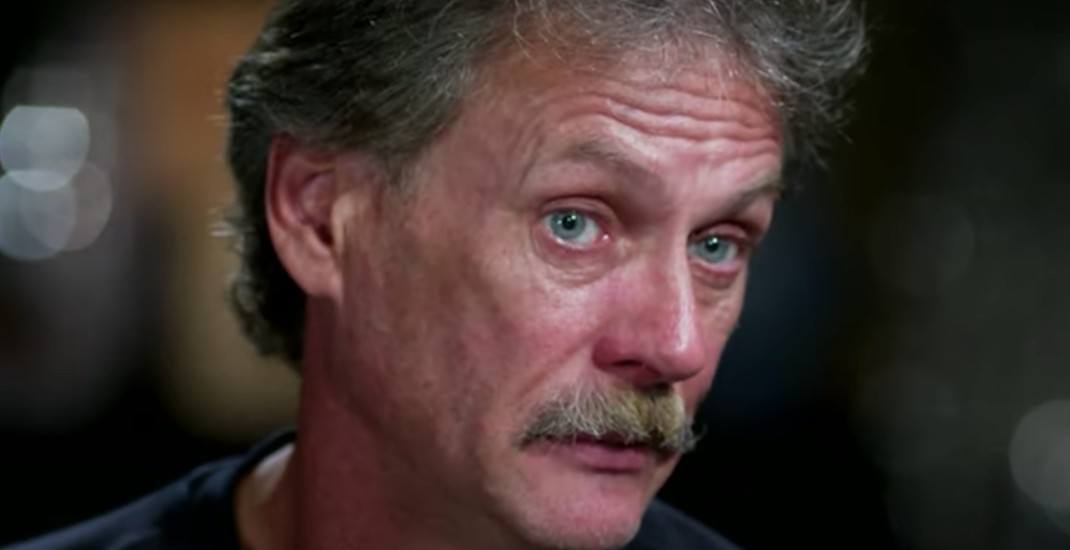 The father of BC murder suspect Bryer Schmegelsky says there’s “no glory” in knowing that his son will be remembered as a killer.

In an interview with 60 Minutes Australia, Alan Schmegelsky sat-down with journalist Sarah Abo to speak about his son, who was found dead in the northern Manitoba wilderness last week, along with his friend Kam McLeod.

Police confirmed on Monday that the Port Alberni teens died in what appears to be “suicides by gunfire.”

The pair were each facing a second-degree murder charge in the death of Vancouver resident Leonard Dyck, whose body was found near a burnt-out pickup truck, close to Dease Lake, BC on July 19.

They were also suspects in the deaths of couple Chynna Noelle Deese from North Carolina and Lucas Robertson Fowler of Australia.

The 60 Minutes special aired this weekend and followed Schmegelsky during the investigation.

Throughout the interview, Schmegelsky defended his son stating that he would not “see [his] son as a murderer until [he got] some facts.”

He also apologized to the victims’ families for their loss, adding that he could sympathize with them after experiencing the loss of his own son.

“I’m so sorry for what’s happened. Whether it’s my son, whether it’s something else, we don’t know, I’ve just lost my son. I know exactly how you feel.”

Schmegelsky said he was aware Bryer and Kam were headed to Alberta for work and only found out the pair were murder suspects when he saw his son’s face on the cover of The Vancouver Sun.

“It was Monday morning and I was reading the news and there was my kid’s picture on the front cover of The Vancouver Sun — missing. That’s how I found out,” he said, adding that his “heart just sank,” when learned his son was wanted on a Canada-wide warrant.

At one point during the manhunt, Schmegelsky learned that Kam and Bryer were mistakenly let through a police checkpoint after an officer did not recognize them. His jubilant reaction was captured on camera.

“These boys are smart,” he said. They’re intelligent. Kudos boys, kudos,” he said. Schmegelsky also referred to Kam and Bryer as “little boys on the run” and expressed concern that “cops [were] going to come out and shoot them” during the manhunt.

Later in the special, Schmegelsky admitted his Bryer “could have had a better upbringing” as he was caught up between a difficult divorce between his parents.

He reunited with his son only a few years ago after facing his own battle with homelessness and mental health issues.

Upon learning of his son’s apparent suicide, Schmegelsky said his son’s fate is “beyond heartbreaking.”

“You can’t describe it any better than that. There’s no sunshine, there’s no happiness. This is the worst nightmare anyone could ever imagine, ever.

Kennedy Deese, the sister of Chynna Deese, responded to Schmegelsky comments in a Facebook post saying he did not offer a “genuine apology” for his son’s crimes. 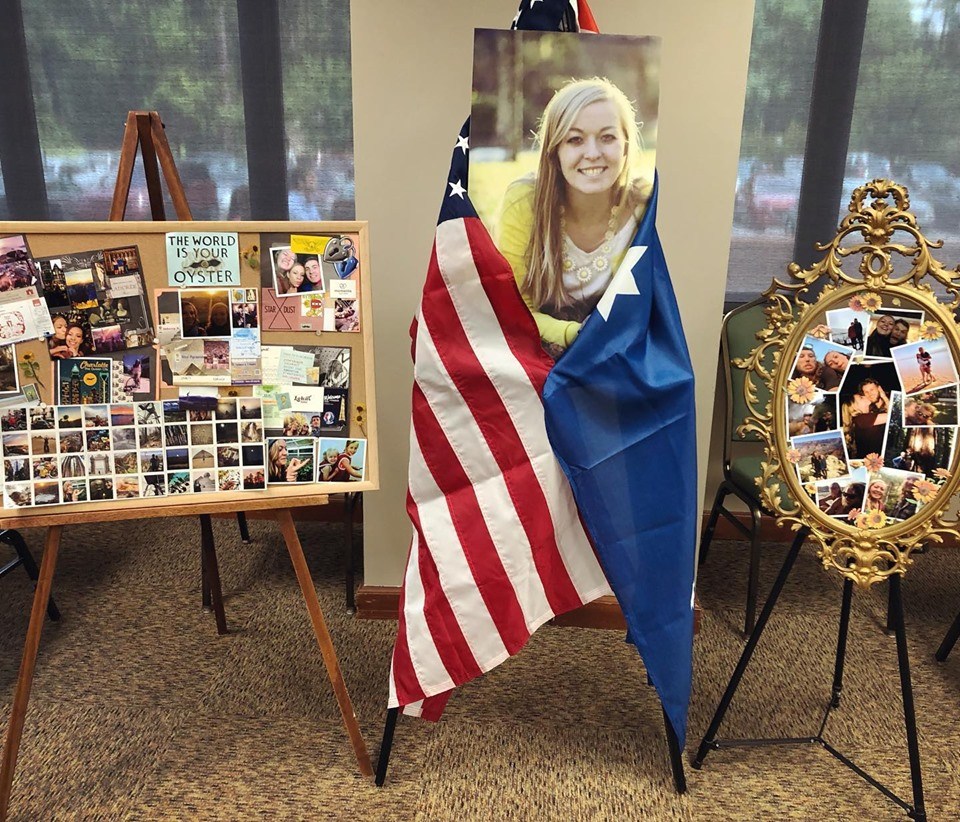 A memorial set up for Chynna Deese. (Kennedy Deese/ Facebook)

“To the murderers and their family, the appropriate action when mistakes are made is taking responsibility. The proper public response would have been a genuine apology. But we still forgive you and have mercy.”

Deese described her sister as a “once in a lifetime soul” who was “building a beautiful life with a future full of love and hope and adventure.”

“She wanted children of her own. And she would have raised them to have eyes that were open to all the wonderful things this world has to offer.”