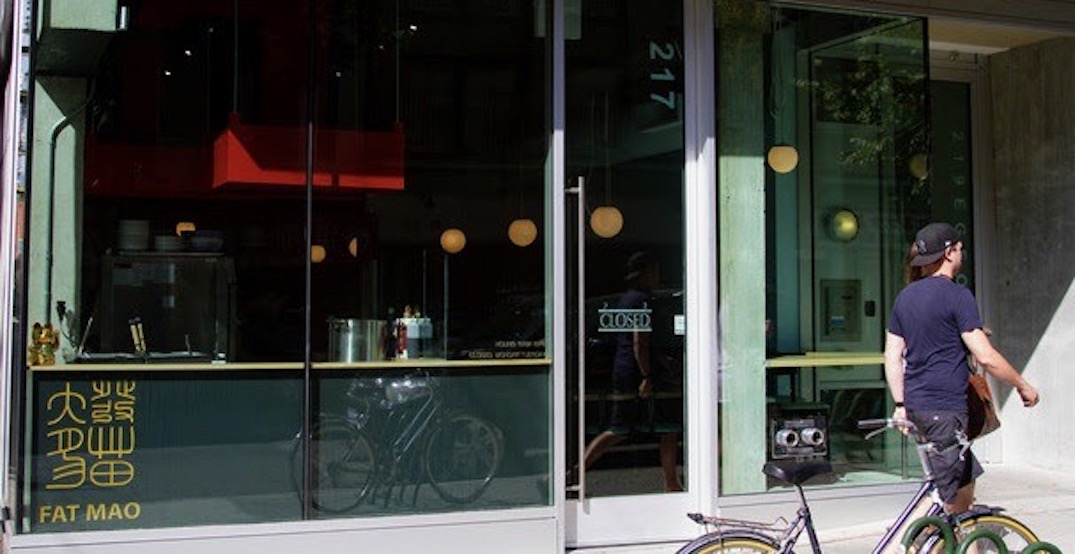 A celebrated local chef is bringing his popular noodle joint to downtown Vancouver. Chef Angus An’s Fat Mao will be opening at 983 Helmcken Street in the Wall Centre.

The second location for the Chinatown eatery, Fat Mao’s Helmcken Street outpost will launch this summer.

Patrons can expect those signature traditional noodle dishes from Thailand at Fat Mao.

An opened the original Fat Mao in Chinatown nearly seven years ago.

“The restaurant was well-received by the neighbourhood from day one,” said An.

“People connect deeply with this style of comfort food, and it has encouraged me to bring our one-bowl meals to a new corner of the city.”

The menu at the new location will feature favourites like Khao Soi curry and braised duck and tofu dishes along with some new bites too.

Fat Mao downtown will aim to be a 25-seat destination for casual business lunches and easy dinners.