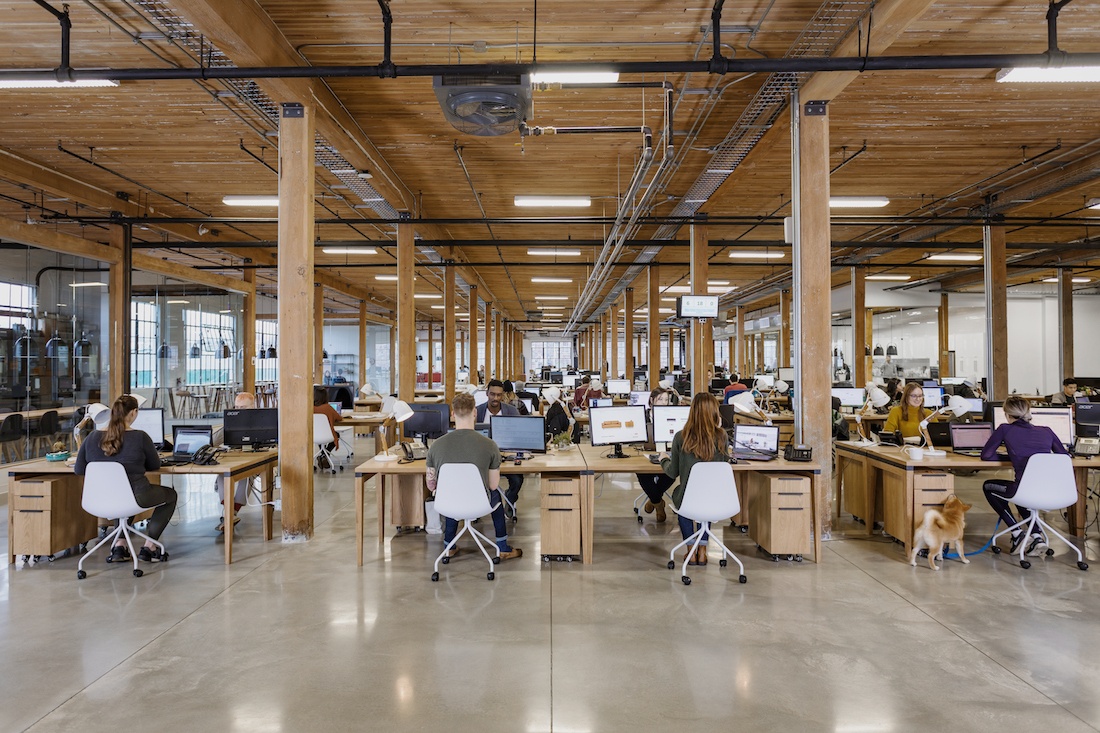 Canadian Business has released its annual list of the fastest growing companies in Canada.

The companies were ranked based on five-year revenue growth (from 2013 to 2018, or fiscal 2014 to 2019). They were also required to submit a self-nominating ballot and were shortlisted based on revenue figures, which were reviewed by the Canadian Business research team.

For a second straight year, Vancouver-based online furniture company Article topped the list, followed by Quebec City’s Levio (their first time on the list), and Burlington-based Prodigy (who were #3 on the list last year).

And if you scroll down the list, you’ll see that Daily Hive was ranked 38th (up from 67th last year), and the 5th fastest Marketing & Media companies in Canada!

View the full ranking of all 500 companies here.