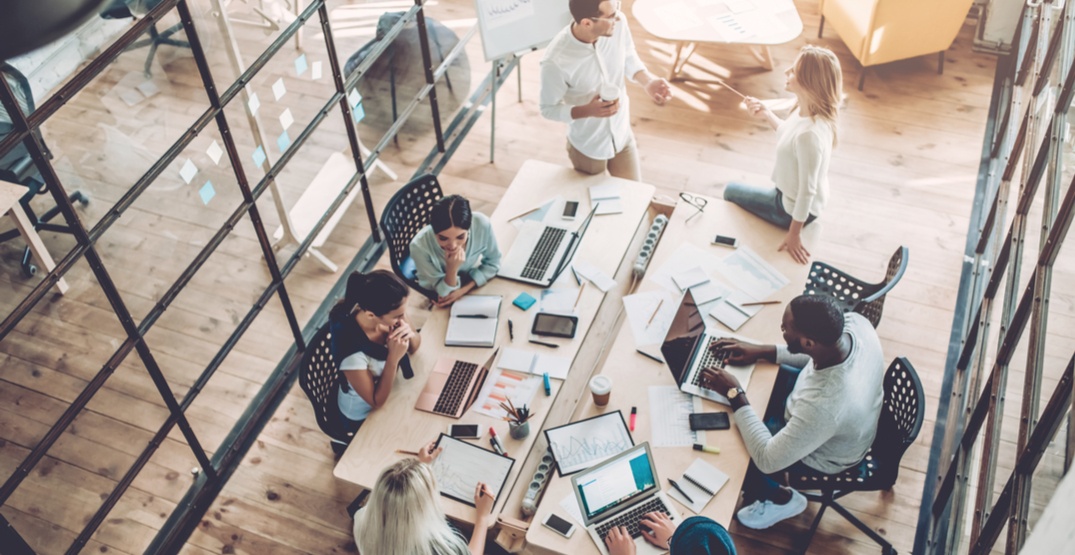 The companies were ranked based on five-year revenue growth (from 2012 to 2017, or fiscal 2013 to 2018). The companies were also required to submit a self-nominating ballot and they were shortlisted based on revenue figures, which were reviewed by the Canadian Business research team.

And if you scroll down the list you’ll see that Daily Hive was ranked at 67th and placed as one of the top-ten fastest Media and Marketing companies in Canada!

Check out the top 100 companies that made this year’s list. You can view the full ranking of all 500 companies here.