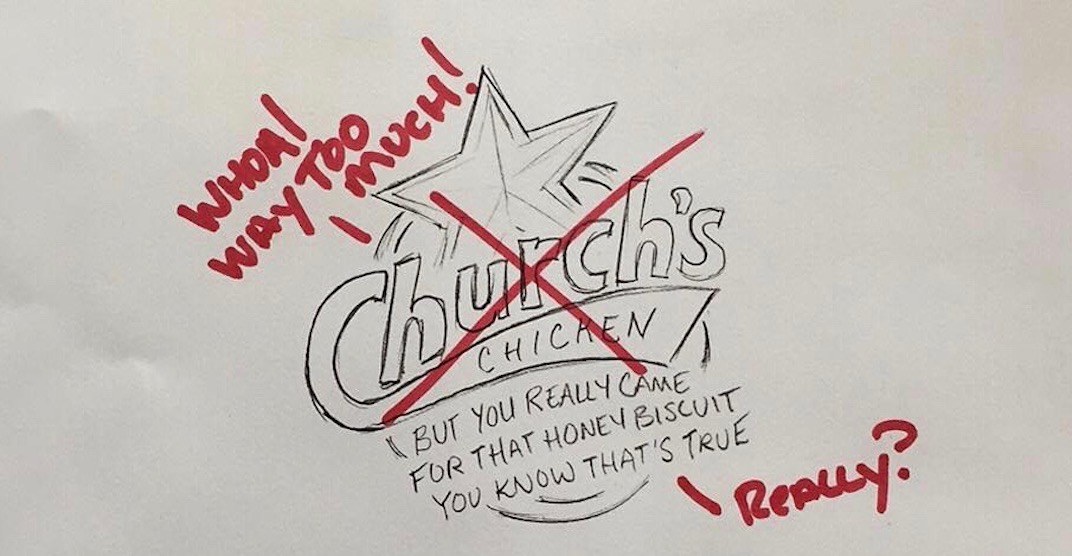 On June 11 IHOP finally revealed what the mysterious ‘b’ stood for after they had been teasing the public with hints all week.

The b is for burgers, something that many people guessed would be the meaning of the temporary name change. This letter swap is a promotion to show off the 60-year-old chain’s new line of burgers and to emphasize the lunch and dinner options available at the iconic breakfast spot.

But other fast food franchises are speaking out about this letter swap. Yes, we are talking serious shade going down on social media.

The American chicken chain put IHOP on blast by showing example sketches of what they could change their name too, but in the caption, they opted to “stay true to our roots.”

But maybe the most savage of all was the notoriously cheeky social media team at Wendy’s, who responded to the name change in true sassy form.

Not really afraid of the burgers from a place that decided pancakes were too hard.

The fast-food chain went even further with this tweet that claimed no matter what, their burgers were still superior to IHOPs.

Remember when you were like 7 and thought changing your name to Thunder BearSword would be super cool?
Like that, but our cheeseburgers are still better.

While some people may be upset about the name change itself, it’s safe to say most of us are just enjoying the Internet’s reaction to it.

THE SHADE OF IT ALL.