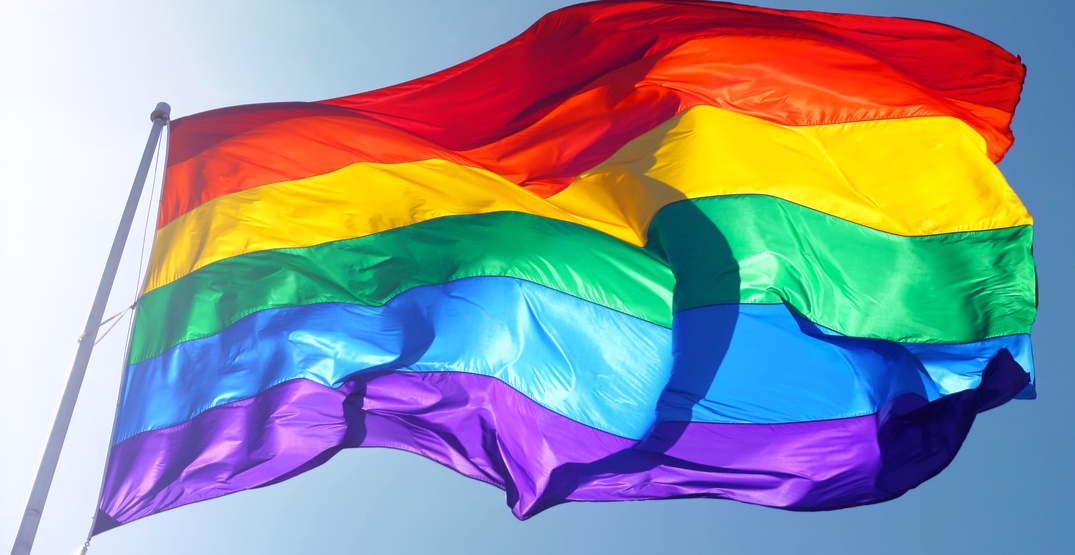 A BC anti-LGBTQ group says it will protest against the Surrey RCMP if it chooses to fly the pride flag outside its detachment next week.

In a release, Kari Simpson, executive director of Culture Guard, warns Surrey RCMP  “they’ll face a huge public outcry if they go ahead with plans to fly the gay rainbow ‘Pride’ flag outside their Surrey detachment near City Hall.”

On its Facebook page, Culture Guard describes itself as a group that “works to protect the rights of all civil Canadians with a strong focus on protecting children, free speech, the Rule of Law and the ability to communicate freely.”

“Across Canada, it’s flown every year over men who parade in public naked — even in front of young children. It is used to bully people into silence. It flies at protests designed to shut down other people exercising their rights. It is now the symbol of cultural terrorism,” wrote Simpson.

The has openly protested against LGBTQ rights and the sexual orientation and gender identity (SOGI 123) policy in BC schools.

Simpson also sent a letter to Surrey RCMP warning of a “large and very public protest” if the flag is flown outside its detachment on Monday, June 24.

“The pride flag represents a sex activist political movement that is hostile to free speech, to parental rights, and to freedom of assembly; and is currently targeting children with an extremist transgender and sexual orientation through the public education system,” wrote Simpson.

She goes on to say that the “RCMP has a duty to remain neutral” and that “raising a flag of a group that is hostile to the pillars upon which our nation is built … violates the institutional importance of the RCMP.”

Sgt. Chad Greig, media relations officer with Surrey RCMP, told Daily Hive that they are “aware of a group’s intent to protest the Surrey RCMP’s Pride event on Monday and respect their right to a lawful democratic protest.”

“Canada’s national police service, it is important that the RCMP lead by example in promoting diversity and inclusion. The Pride flag represents equality and inclusion and displaying of the flag is a reflection, acknowledgement and support for a community within a larger community,” said Greig, adding that all RCMP employees are encouraged to participate in local events, parades, and festivals to celebrate the Pride Month.