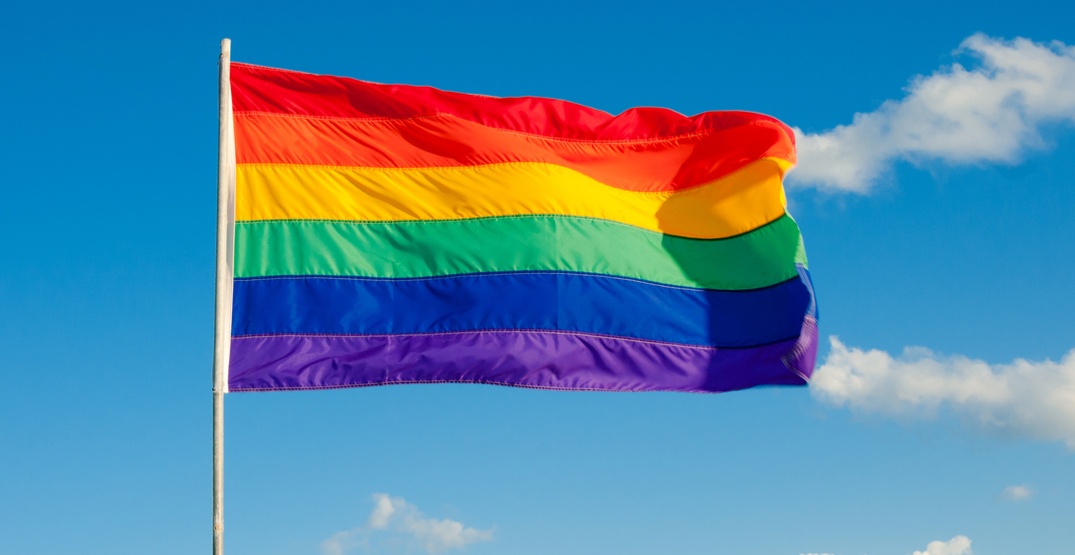 Surrey’s Pride Society is speaking out after the City of Surrey rejected its request to raise the pride flag to commemorate Canada’s 50th anniversary of the decriminalization of homosexuality.

An email response from the City of Surrey to the Surrey Pride Society states that the city would not accept the flag request due to its “current flag police and practice” which only allows the Canadian, provincial, and city flags to be flown on official city of Surrey flagpoles.

“We asked [the city in] 2014, to fly the pride flag in support of the LGBTQ athletes that were in Sochi for the winter Olympics. That was rejected by then-mayor Dianne Watts who suggested that we get a fourth flag pole put into Surrey city hall at a cost of $250,000.”

Rooney says that in 2016, Surrey Pride members managed to convince city council to fly the pride flag following the 2016 Pulse nightclub massacre to show solidarity to the LGBTQ community.

In March 2019, the Pride Society requested the flag to be flown on city property in correspondence with the Vancouver Pride Society’s “Standing by our Colours” initiative that looked to raise 50 rainbow or trans flags in municipalities across Canada in May to celebrate the 50 year anniversary of decriminalization.

“So we just assumed that following [Pulse], it would fly every year in celebration and in honour. But no, that didn’t happen.”

Despite the city’s decision to not fly the flags, Surrey Pride has received support from SFU Surrey which has raised the pride and transgender flags at Central City Plaza, where the campus is located.

“We now have the pride and the trans flag flying publically at Central City Plaza so I’m only hoping and praying that at this point, mayor and council will wake up and realize that it’s probably really smart of them to start embracing the LGBTQ community as the second largest city in the province,” said Rooney.