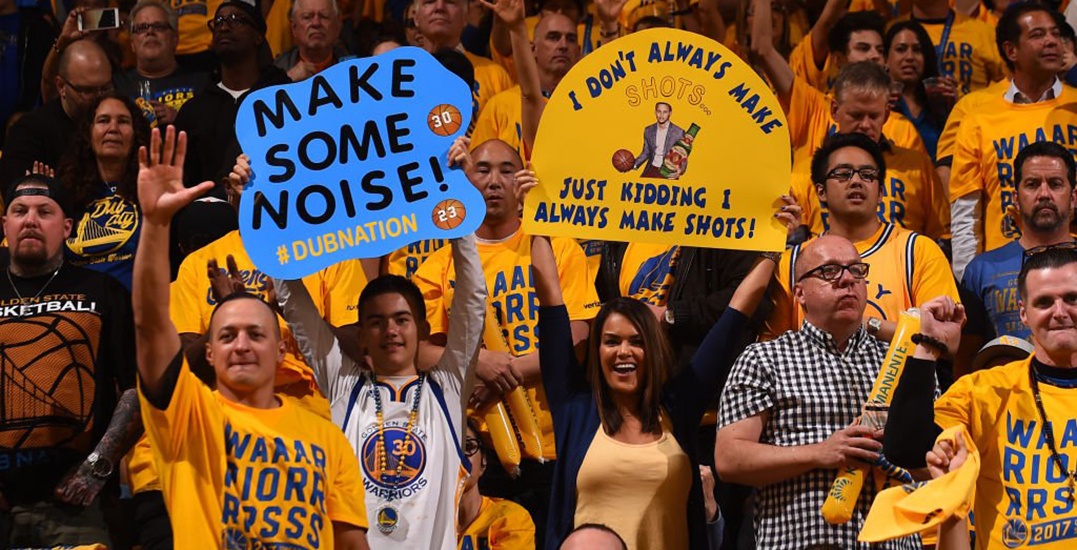 The 2019 NBA Finals are heating up and ticket prices only continue to climb through the roof.

According to Darren Rovell, Sport Business Reporter at Action Network, a new per seat record has been set for the Finals.

One diehard fan has spent $101,015 USD (that’s $135,759 in Canadian dollars) on a pair of courtside seats to Game 4 between the Toronto Raptors and the Golden State Warriors on Friday.

Not only is that nearly double what someone paid for a pair of courtside seats during Game 1 in Toronto last week, it’s also enough to buy a luxury car.

As the Golden State Warriors take the series to Bay Area for the next two games, tickets on StubHub are also on the rise. 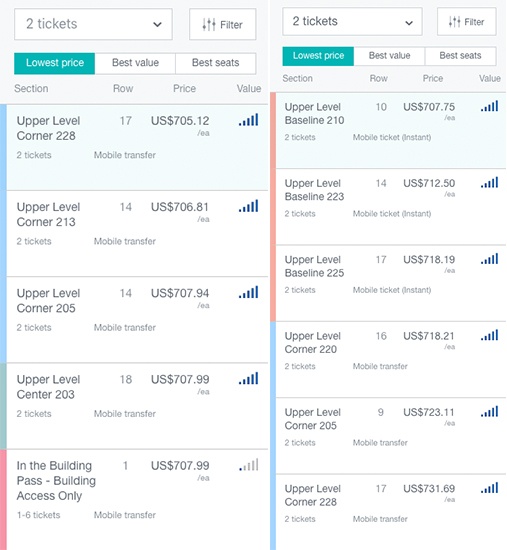 The cheapest available tickets on StubHub for Game 3 and 4 of the NBA Finals (StubHub).

Here’s to hoping the Raptors put up a better fight than they did last game — they’ll need it if they want to make those ticket prices worth it.