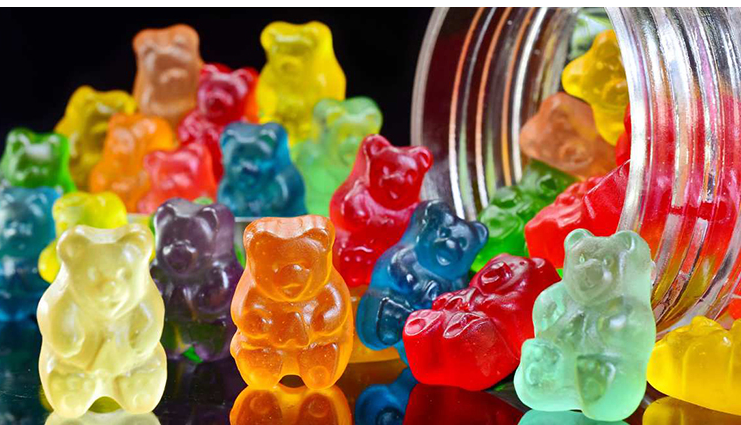 David Suzuki is one of the world’s most well-recognized environmental activists. While his credentials are long and impressive, they do not include “CBD gummy mogul.”

There are many fake CBD websites that advertise using David Suzuki’s name. Not only are they not affiliated with Suzuki or his foundation in any way, but they’re also scamming people.

The David Suzuki Foundation says that scams like these have been circulating all summer long, since mid-June.

A Google search for “David Suzuki CBD” will turn up dozens of blogs, press releases, websites, and Facebook pages that appear to funnel users to purchase CBD products on a separate site. However, according to the foundation, these are fake news stories that are circulating to perpetuate the scam.

There’s even a fraudulent website posing as NBC Universal with an article detailing a story about a non-existent legal battle between Kevin O’Leary (of Dragons’ Den fame) and David Suzuki.

Severn Cullis-Suzuki, the foundation’s incoming executive director, said in a release that they have sympathy for anyone who has been tricked. “We have alerted several relevant authorities and we’re hoping the fake news stories and social media accounts will be removed quickly. Forgive the pun, but we need to nip this one in the bud,” she said.

CBC reports that despite warnings, people are falling victim to the scam. There are at least 56 confirmed victims who are losing hundreds of dollars.

If you would like to support the David Suzuki Foundation, you can do so online via their official website. They do not sell any CBD products and be on the lookout for anyone who says otherwise.