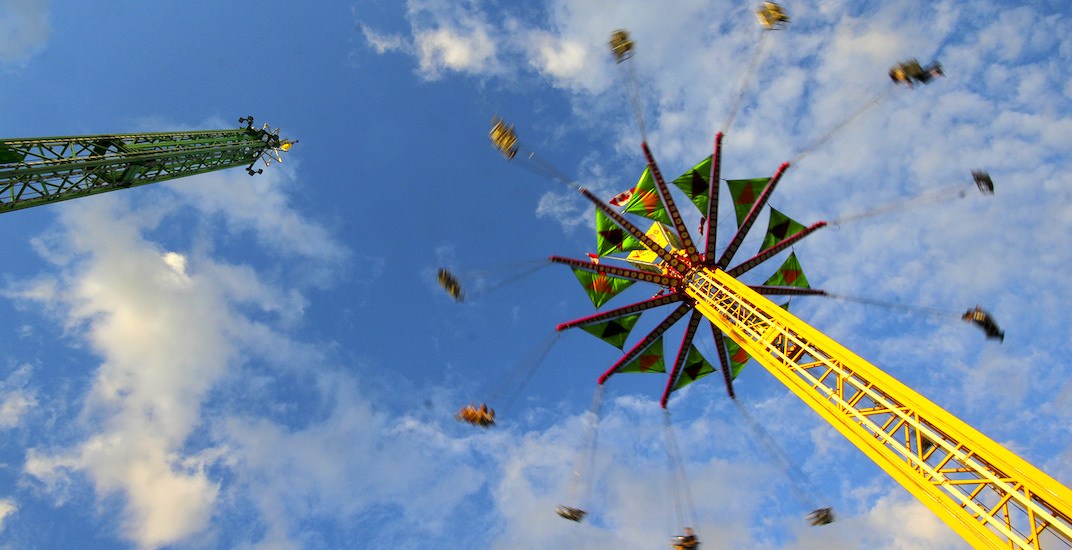 Attendance at the 108th annual Fair at the PNE was slightly lower than previous years, marking a three-year low for turnout.

This was the lowest attendance since 2015 when poor weather and a large windstorm wreaked havoc on the Fair’s operations.

It is believed the poor air quality from wildfire smoke kept some would-be guests indoors during the first week of the Fair. However, attendance was strong throughout the second week, which led to some of the busiest days in Fair history.

“The Fair at the PNE is a family-focused event for generations of British Columbians and every year our goal is to provide a memorable experience for guests of all ages,” said PNE President and CEO Shelley Frost in a statement.

“Thanks to a dynamic entertainment lineup that is both fun and family-friendly, we’ve successfully delivered on our mission of providing priceless memories to the thousands of guests who came in from across the lower mainland and throughout the province and world.”

Here is a breakdown of the Fair’s annual attendance history:

Last year, the PNE said it was no longer considering a plan to move the Fair from the traditional Fair period ending on the Labour Day long weekend to July to take advantage of better summer weather conditions.