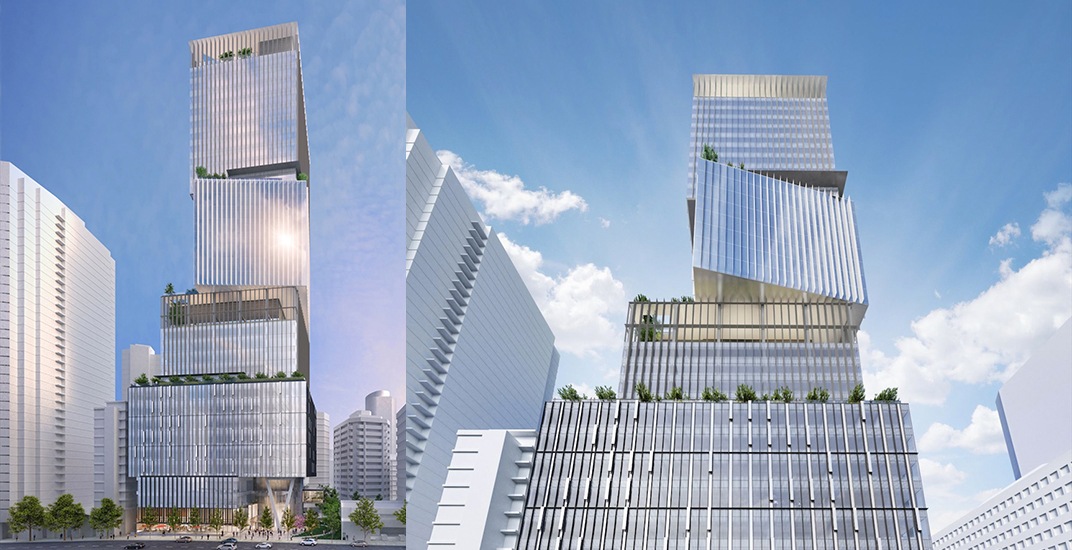 Office supply in downtown Vancouver is at its lowest since 2013, and there will be little new and additional supply until after 2020.

According to CBRE’s latest report on commercial real estate, the office vacancy in downtown has dropped to just 5%, which is half of what it was in early-2016.

“The drop in downtown Vancouver’s vacancy to near record lows, and the current lack of available space, has become the catalyst for speculative development by conservative investors like GWL Realty Advisors and the Healthcare of Ontario Pension Plan,” says CBRE Executive Vice-President Norm Taylor.

This is a reference to GWL Realty Advisors and the Healthcare of Ontario Pension Plan’s new Vancouver Centre II office tower at Vancouver Centre shopping mall. Construction on the 371,000-sq-ft tower at the site of a parkade on Seymour Street began earlier this month. 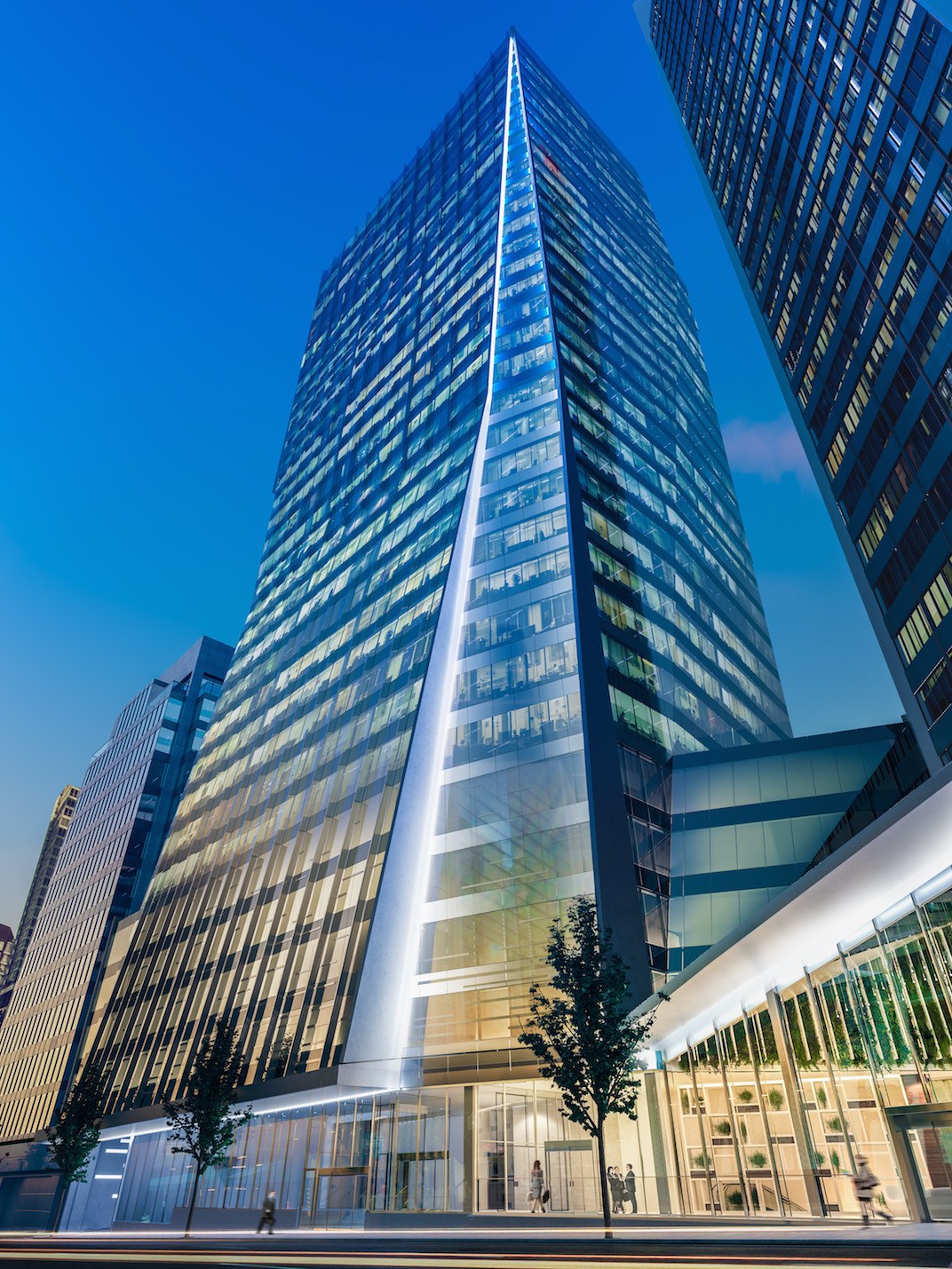 “This demonstrates their confidence in the ongoing strength of the Vancouver office market,” he added. “And the fact that vacancy rates have halved in under two years is a testament to the economic vitality of the city and the expansion of businesses in the city.”

More supply is quickly needed to appropriately satisfy job growth demand and deflate rising rents. Over the past quarter, approximately 1.6 million sq. ft. of office space was under construction, well under the five-year average.

When it comes to city-wide office vacancies, Vancouver’s rate of 8.1% is the lowest vacancy in Canada, with Toronto at a near second place at 8.5%.

Similar pressures are being experienced with industrial space, as industrial rates have increased by 12% in Vancouver from $8.93 per sq. ft. to $9.99 due to a severe lack of supply. This marks the largest net increase in industrial rental rates in the city in three decades.