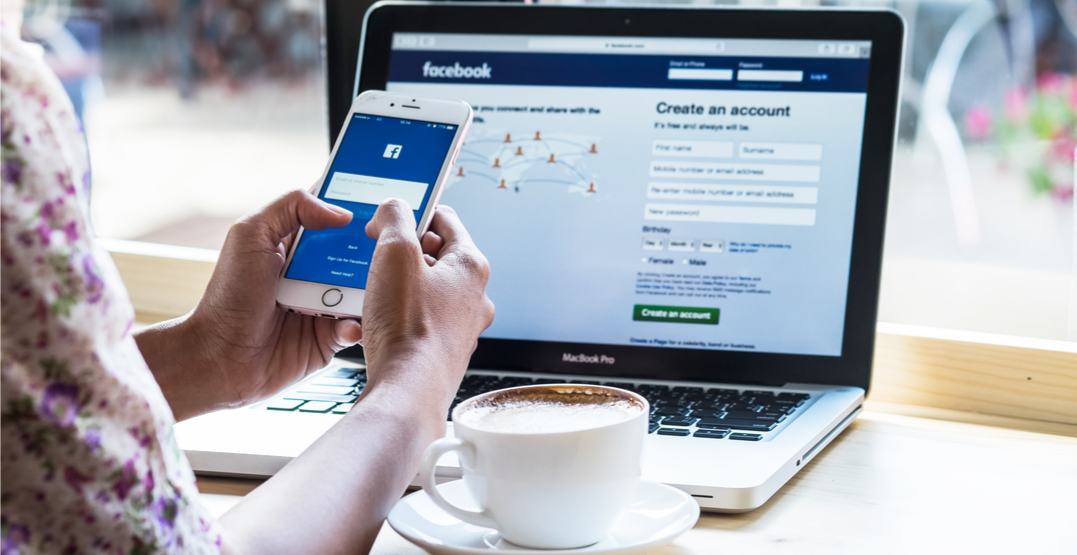 Canada will be one of four countries taking part in a global pilot with Facebook.

According to the Australian government, the pilot would provide a portal for people concerned that an intimate image may be shared online to report it. Australia, one of the countries in the pilot, said that the reports would then go to an eSafety Commissioner who then notifies Facebook “to prevent any instances of the image being uploaded after the notification has been actioned.”

According to Facebook’s Head of Global Safety, Antigone Davis, the pilot is an industry first, which builds on the non-consensual intimate images AI tool that the company announced in April. It uses “cutting-edge” technology to prevent resharing of the images on its platforms, which includes Messenger and Instagram.

“The safety and well-being of the Facebook community is our top priority,” Davis said.

“As part of our continued efforts to better detect and remove content that violates our community standards, we’re using image matching technology to prevent non-consensual intimate images from being shared on Facebook, Instagram, Facebook Groups and Messenger.”

Facebook says that the tools are developed in partnership with global safety experts, and is being used to keep people safe, and to build a supportive, inclusive community.

The pilot has officially launched in Australia, and is going to roll out in the US, UK and right here in Canada.

Which makes us wonder, would you send your nudes to Facebook for your own protection?