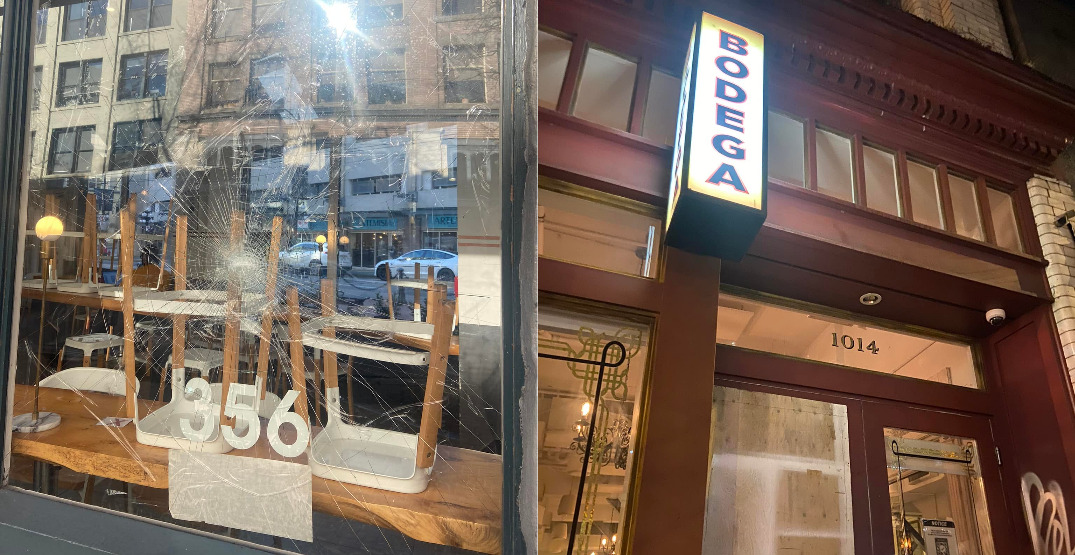 Crime in Vancouver has made many headlines over recent months, and if you’ve seen a shattered window while strolling the city, you’re not alone.

While the Vancouver Police Department does have a database for crime statistics, the way the data is reported can be vague when it comes to things like property crime. A Facebook group is trying to bring more attention to crime in the city.

The Break-Ins and Crime Collective is a new group that has been started by Madeleine Clerides, the daughter of a Vancouver business owner who has dealt with a broken window or two.

Last year, Daily Hive wrote about the incident at Marquis Wine Cellars, the shop owned by John Clerides. His store was one of many in the West End that suffered the same fate on the same day. His windows weren’t just smashed; his store was also robbed. 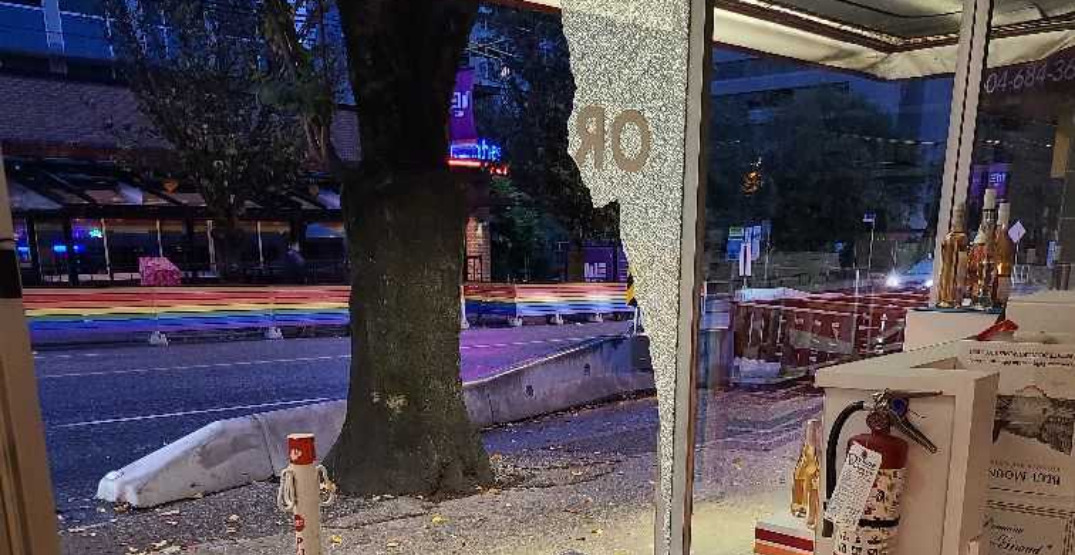 Some of the instances of property crime highlighted in the Facebook group include a popular Vancouver eatery with its door smashed, a baby clothing store with its door smashed and boarded up, small businesses that have had to board up their windows, and several stores being spray painted. 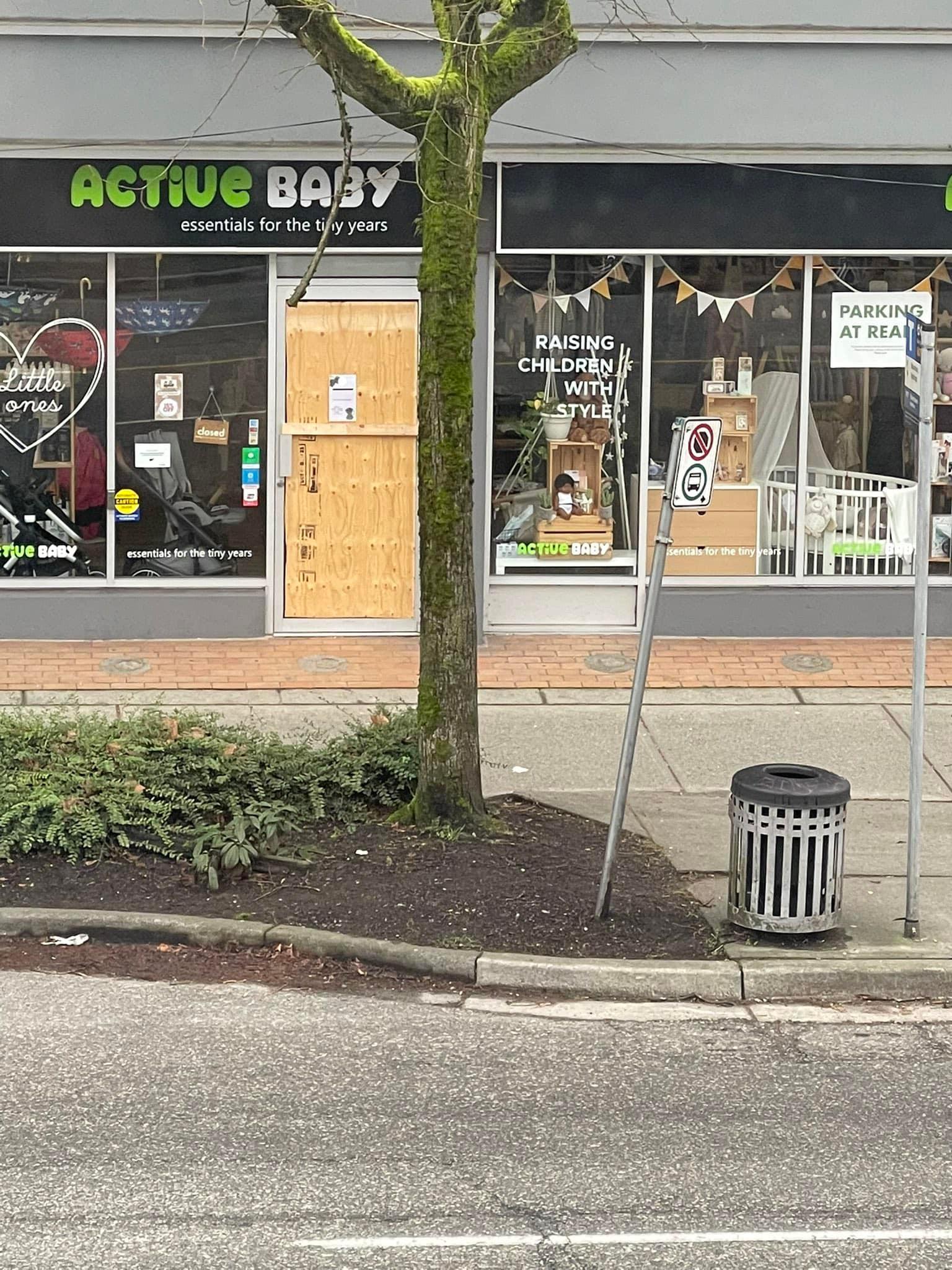 Last week, John posted about someone setting a mailbox on fire. 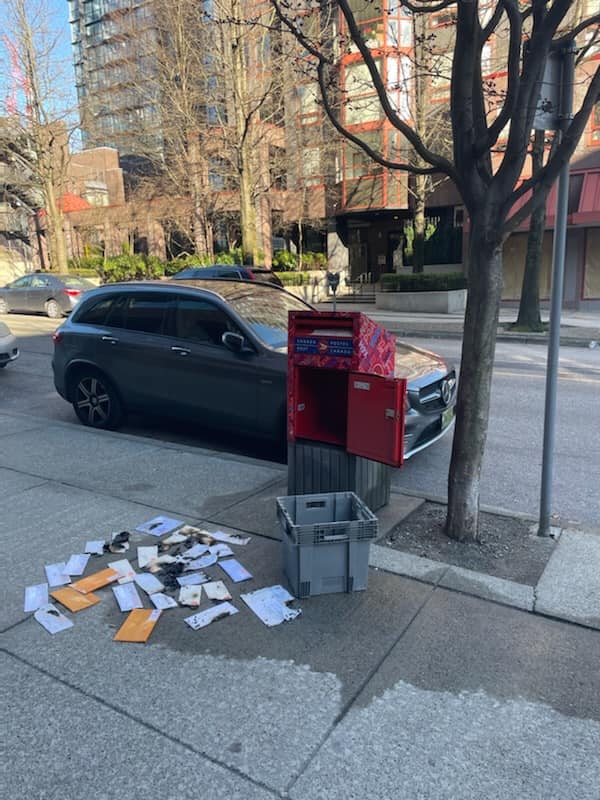 “I have barely had to invite my own contacts to the page in order for it to grow,” Madeleine told Daily Hive.

It’s not just businesses that are dealing with having their windows smashed.

“Despite seeing incremental crime reports from a variety of forums including Daily Hive, Twitter, and social media pages, I felt there was very little convergence. I wanted to create a page where everything could be shared in one space,” she added.

The main goal of the page, according to Madeleine, is to shed light on the “breadth of crime and violence that is happening in our city.”

“When it comes to safety, I think Vancouverites deserve to have as much information as possible.”

She doesn’t believe that the situation has been adequately acknowledged by the city’s leaders or the people who live here.

“Regardless of how you believe we got here, it’s time that citizens and politicians alike collectively acknowledge that many current approaches to mending these pervasive issues are simply not working.”

“As the saying goes, ‘the proof is in the pudding’ and Vancouver’s pudding is full of shattered glass.”

The Facebook group isn’t the only one on social media documenting crime in Vancouver.

An account on Twitter called “Vancouver is Dying” has also begun to chronicle instances of crime in the city.

Many Vancouver residents have also taken to social media to share their own pictures highlighting crime in Vancouver.

The other noticeable thing on last night’s walk… This store has had windows smashed multiple times. Just days after they finished replacing the windows, another was smashed–even though there’ve been additional guards around. Clearly not a deterrent; almost like an invitation. pic.twitter.com/6bXq2IYFpP