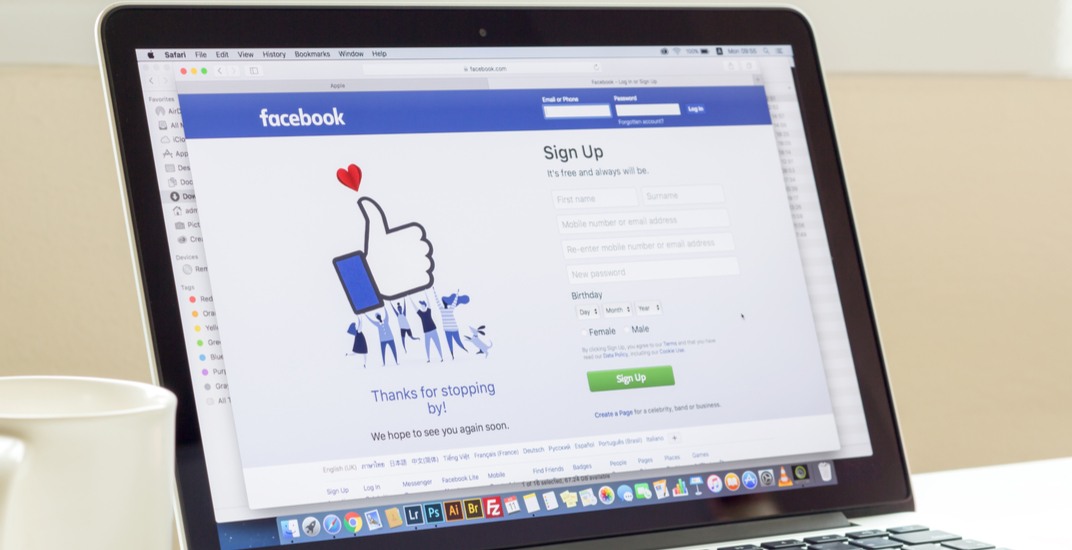 Facebook Canada recently launched what it calls its Canadian Election Integrity Initiative, the company has announced.

On its website, Facebook said the initiative is a “direct response to the Communications Security Establishment’s Cyber Threats to Canada’s Democratic Process report commissioned by the Minister of Democratic Institutions.”

The company added that it is doing its part “to protect and safeguard the integrity of the electoral process in Canada by ensuring that the accounts of politicians and political parties are secure and that people have access to reliable information and diverse perspectives.”

“We know that Facebook plays an important role in facilitating public dialogue,” says Kevin Chan, Head of Public Policy for Facebook Canada. “That’s why we take the threats identified by the CSE very seriously and why we’re starting now to proactively address them.”

“Media literacy – including the ability to evaluate information – is essential in today’s digital world,” he said. “More than ever we rely on online sources to be informed, engaged citizens.”

And knowing how to verify information effectively and share it responsibly, he added, “is now not just a life skill, but a cornerstone of our democracy.”

The company also said that people will be able to click “View Ads” on a page and view ads a page is running on Facebook, Instagram and Messenger — whether or not the person viewing is in the intended audience for the ad.

The company said it will start testing the new program in Canada and roll it out to the US by next summer.