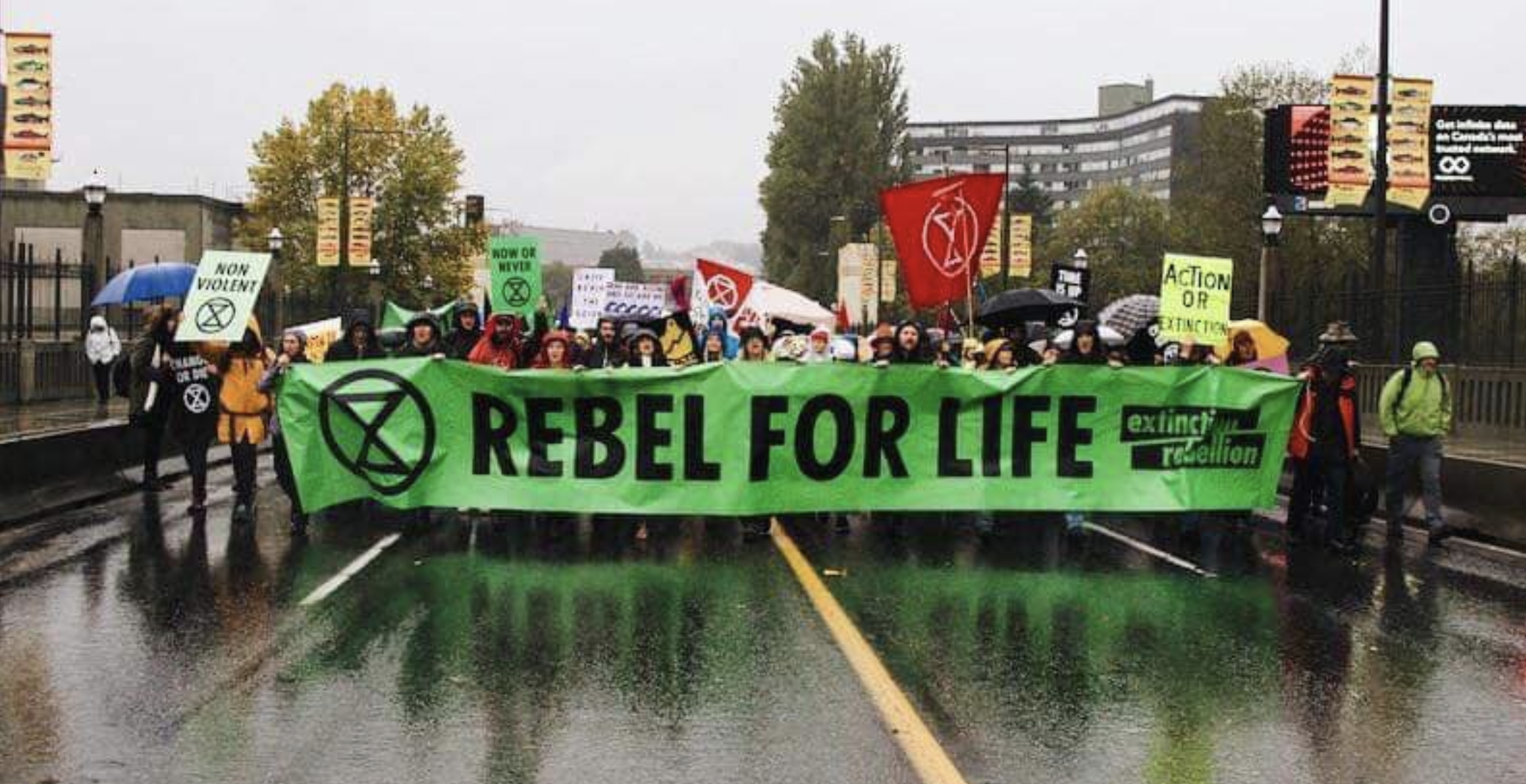 A group of climate change protesters responsible for shutting down the Burrard Street Bridge earlier this month is planning another protest in downtown Vancouver tomorrow.

Extinction Rebellion says it will host a “Downtown Snake March” on Friday with “signs, songs, and love for our planet.”

Protesters will meet at the Queen Elizabeth Theatre Plaza at 4:30 pm and will make their way through the downtown core, likely causing disruption to afternoon traffic.

“There is no planned route — it will be up to the rebels marching on the day to decide where we are going!” said the UK-based group on its Facebook event page.

Extinction Rebellion describes itself as an “international movement that uses non-violent civil disobedience in an attempt to halt mass extinction and minimize the risk of social collapse.”

The group was responsible for shutting down the Burrard Street Bridge for over 12 hours on October 7. The VPD was “forced to arrest” 10 people who refused to leave the bridge. 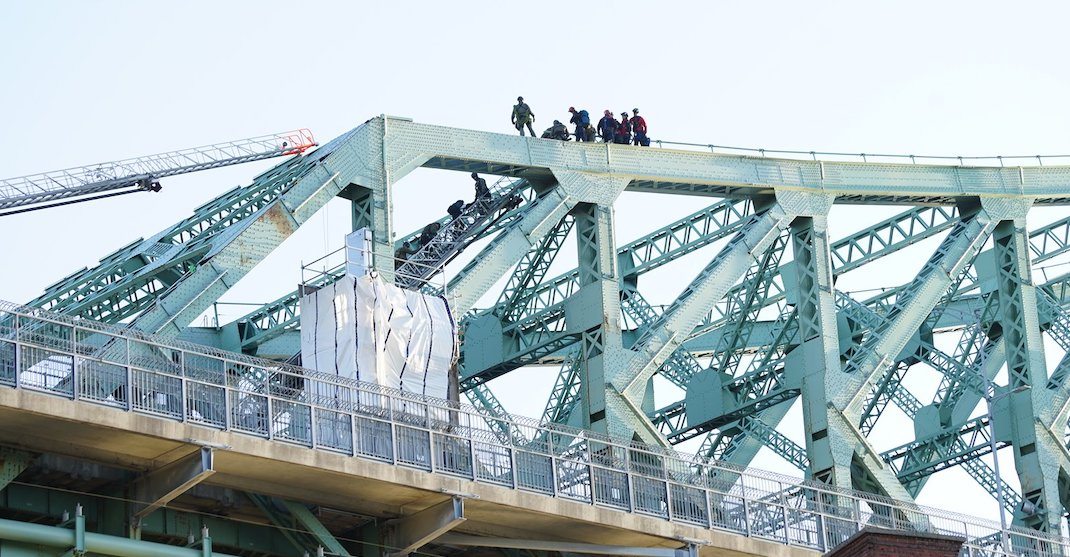