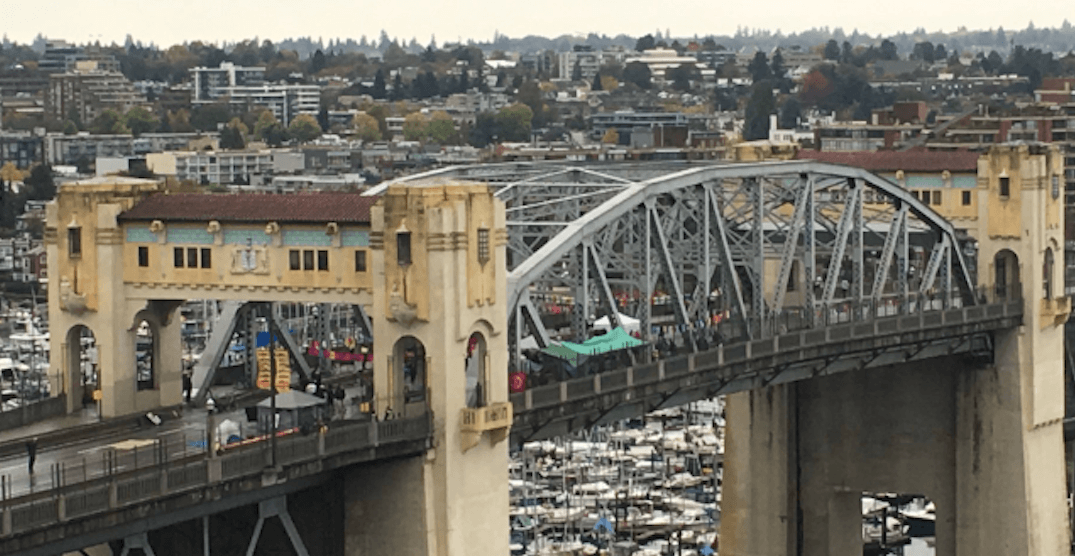 Police say that nearly a dozen people were arrested on the Burrard Street Bridge on Monday night, after a day-long protest against climate change.

The bridge was occupied by Extinction Rebellion, a UK-based group that attempted to occupy bridges all across Canada as part of its #BridgeOut campaign.

The protest began at 8 am and within hours, hundreds of people occupied the Burrard Street Bridge, closing traffic in both directions until the late evening.

The Vancouver Police Department says that between 10 to 11 pm, however, officers were “forced to arrest” 10 people who refused to leave the bridge. 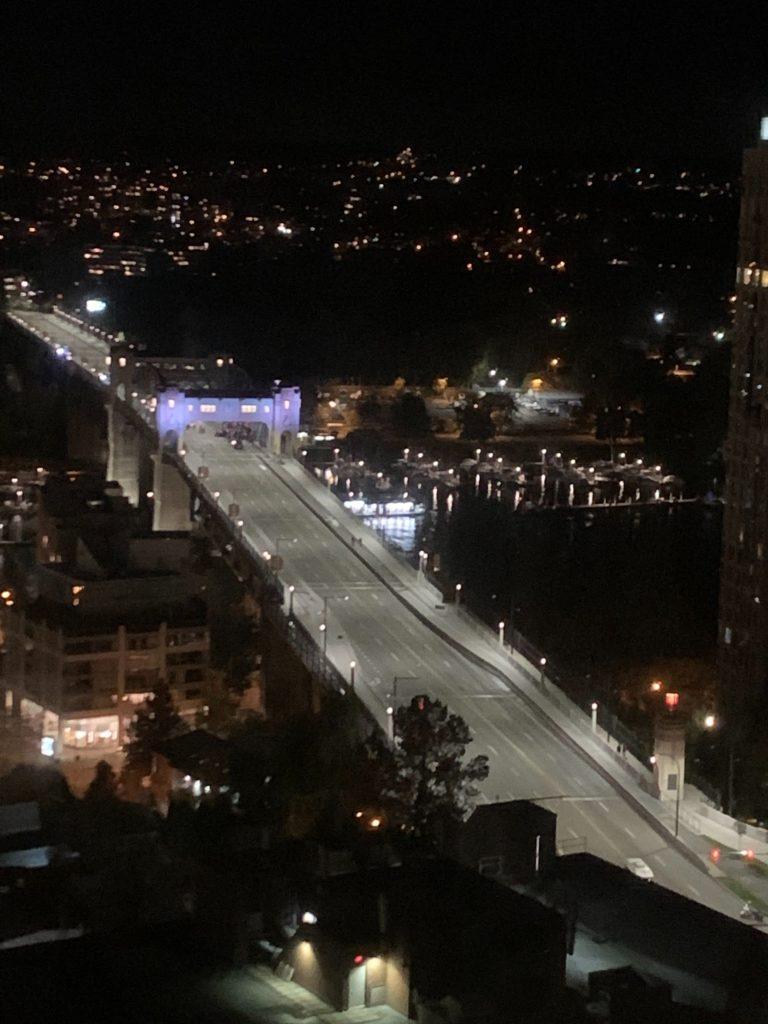 “Police were forced to arrested 10 people for obstruction of justice after they refused to leave the bridge despite receiving several requests, and then warnings, from officers,” reads a statement from Sergeant Aaron Roed, VPD Spokesperson.

Roed says that otherwise, “the protest was peaceful with no major incidents until the arrest.”