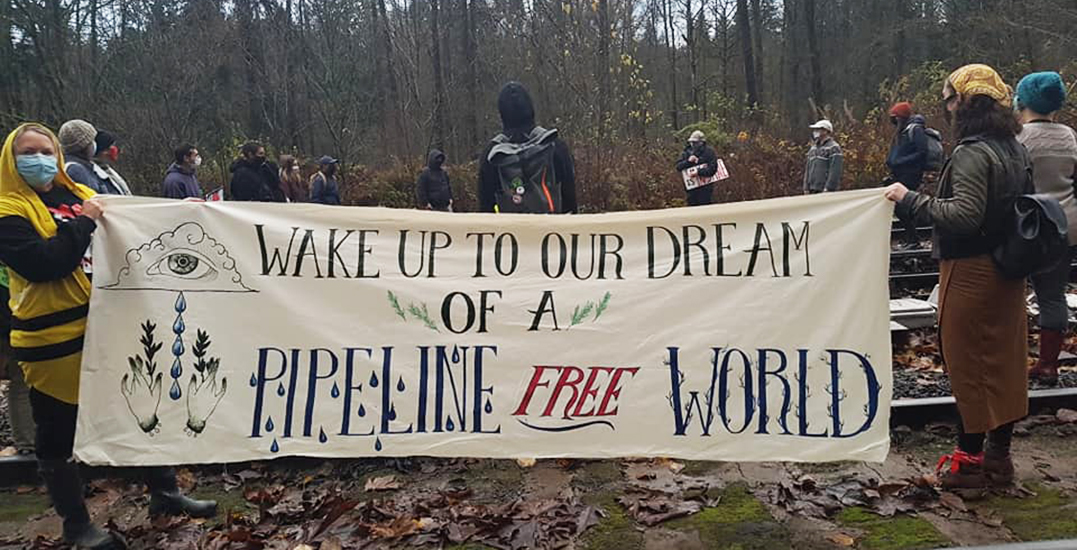 Protesters demonstrating against the Trans Mountain Expansion Pipeline have set up a blockade in Burnaby.

Extinction Rebellion says that they’re hosting a “non-violent and peaceful” rail blockade near the intersection of North Road and the Trans Canada highway. The rail line runs directly parallel to the Trans Mountain Expansion route in Burnaby and is frequently used to ship oil. 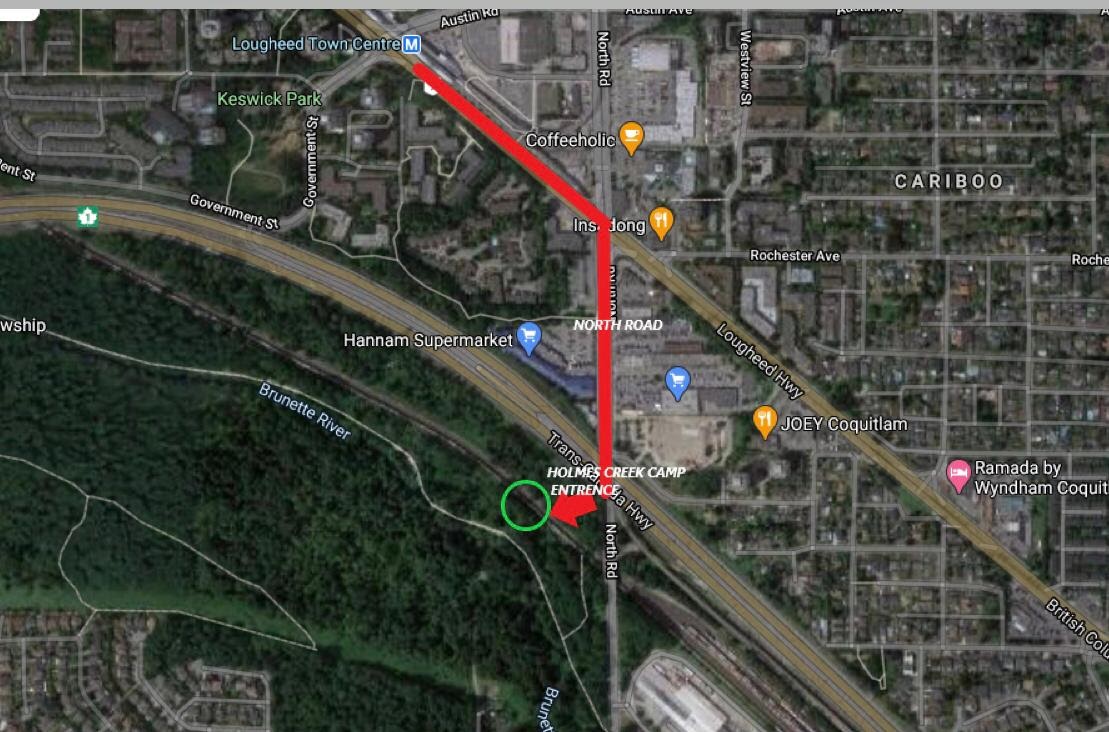 The demonstrators explain in an email that “the government isn’t doing what it takes to protect Canadians from the climate crisis” and that “it continues to take land from Indigenous peoples for dangerous fossil fuel development without consent.”

“We are choosing civil disobedience because the government is breaking the social contract,” says spokesperson Zain Haq. “The trans-mountain expansion will contribute to a crisis that threatens death by starvation of hundreds of millions around the world.”

The group adds in a Facebook post that railway blockades “result in enormous damage to the state, which has failed to listen to the people in any other way.”

They also argue that rail blockades are “safe during COVID-19 as they don’t require large numbers of people crowded together.”

Tuesday’s demonstration began at 7 am and does not have a set end time, according to organizers.