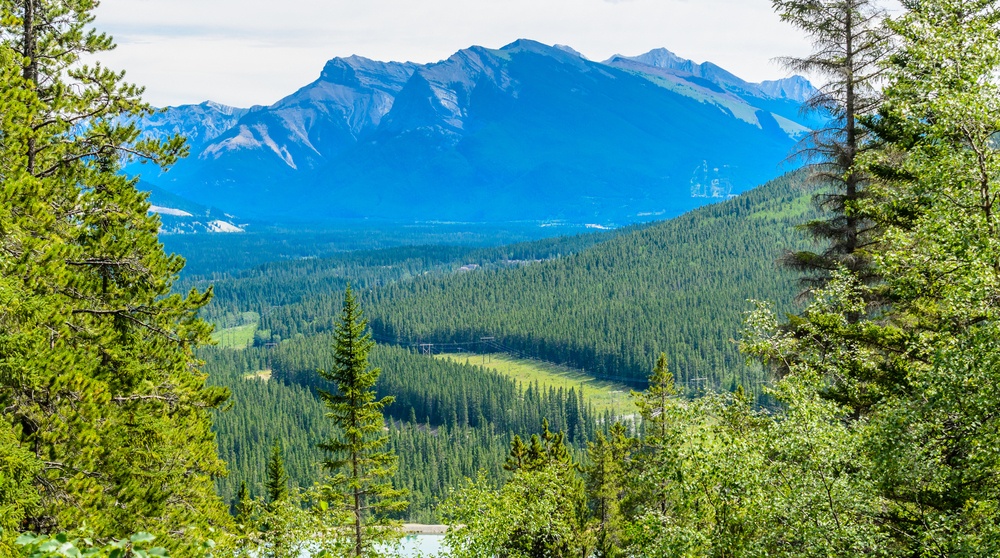 Canada’s 150th birthday has inspired yet another trans-Canada journey.

Recent UBC graduates Philippe Roberge (originally from Montreal) and Ori Nevares  (a Vancouver native) have challenged themselves to hitchhike across Canada from Whitehorse, Yukon to St. John’s, Newfoundland… with a budget of just $150. 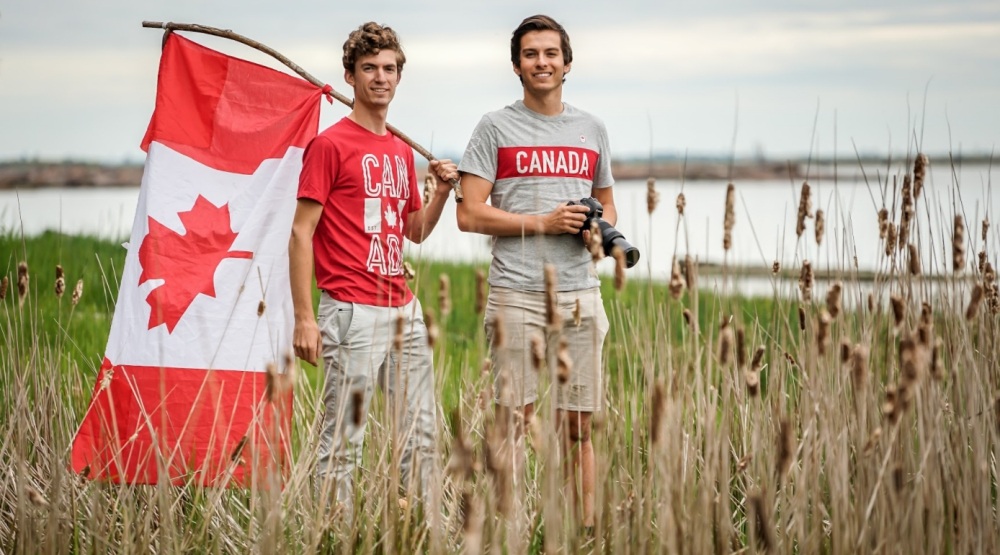 “We were talking, and we both realized we had never really explored 99% of our own country,” said Roberge in a press release. “What better time to get to know Canada than on its birthday?”

“We’re also pretty broke, but aside from being practical, the $150 thing is a fun challenge,” added Nevares.

Documenting the trip through social media channels and filming video blogs along the way, the pair has dubbed this rite of passage as Expedition Canada 150. The two chose Whitehorse as the starting point citing that “Canada’s northern communities often go forgotten with cross-Canada trips.”

The duo kick off their adventure on July 8 and have given themselves up to two months to complete the trip.