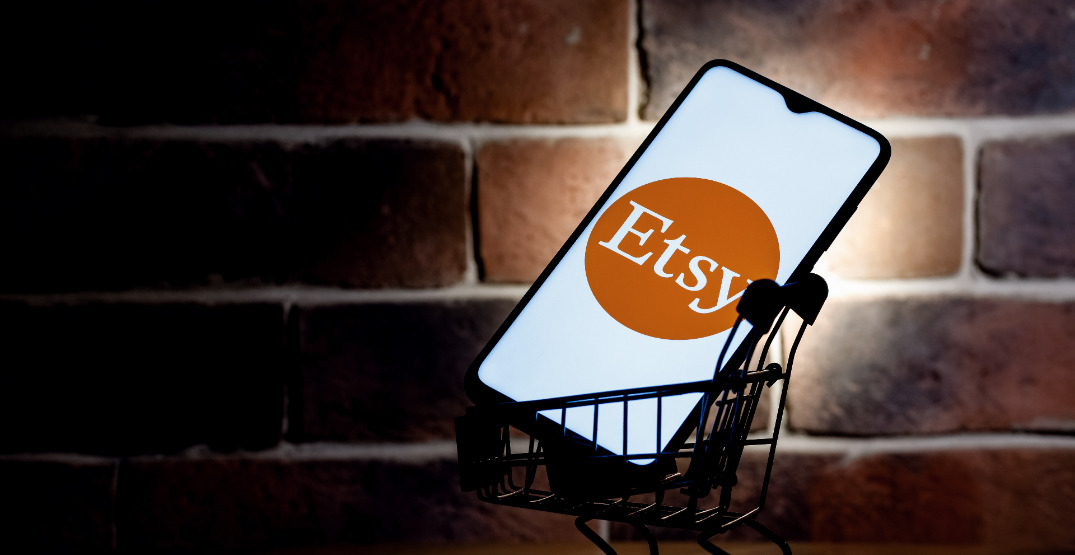 Online marketplace Etsy is planning to raise fees “due to rising costs and inflation,” and some sellers are organizing a strike in response.

Organized by an Etsy seller named Kristi Cassidy, the strike begins today, and it comes in the form of sellers putting their shops into vacation mode.

The community is upset with the marketplace for numerous reasons, including the higher fees and its failure to crack down on resellers.

According to Cassidy, Etsy is planning to increase transaction fees by up to 30%.

“There doesn’t need to be a fee increase,” reads a statement from EtsyStrike.org.

“Instead, they should stop spending money developing counterproductive programs like the Star Seller Program. We are fed up. Etsy needs to listen to Etsy sellers, their customers.”

The website lists a number of demands for Etsy, which include the following:

Cassidy has also launched a petition that outlines a few key points of interest, highlighting the company’s successes in an attempt to illustrate why Etsy doesn’t need to raise fees.

“Etsy made bank over the pandemic,” reads the petition page.

The petition also says that many of the sellers are people who have been marginalized in traditional retail environments.

“Women, people of color, LGBTQ people, neurodivergent people, etc. — make up a significant proportion of Etsy’s sellers. For many of us, Etsy makes up our main source of income.”

While we are a -very- small Etsy store, and likely not to have made any sales during this week, we are also joining the movement against Etsy’s greed and will be putting our store into vacation mode from the 11th to the 18th. #EtsyStrike #etsy pic.twitter.com/d1Fikw5Q8j

Sellers are also making their voices heard on social media.

okay. just made a $60 sale on etsy and will be receiving (drum roll) $16 after various fees. this is fucking bullshit nonsense. they’re abusing small businesses and independent artists to make millions.

Daily Hive has reached out to Etsy for a response.