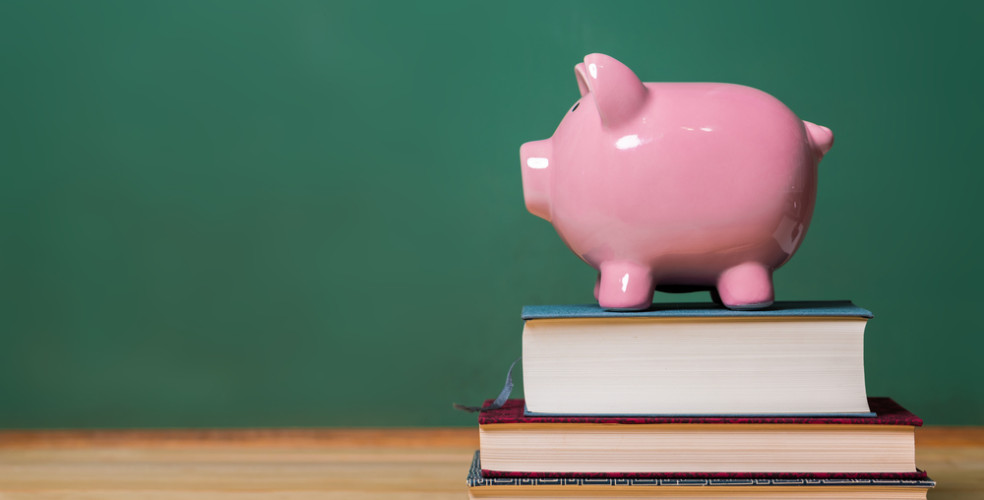 Written for Daily Hive by Jonathon Narvey, Founder & CEO of the Mind Meld PR agency in Vancouver. Connect with him at [email protected]

With a surge in inflation, Canadians are racing to get their money into anything other than savings accounts. Alternative investments like crypto are going head to head with the stock market. Hard assets like real estate are hot, for instance. But Canadians are also getting more creative. Cryptocurrency trades are up (even if the valuations of Bitcoin and other platforms have been, at the very least, and with government regulation, who knows what will happen).

One alternative investing route that’s getting less hype than crypto but might be just the ticket for those scared off by Dogecoin-like volatility? Equity crowdfunding.

Vancouver-and-Toronto-based equity crowdfunding startup FrontFundr (owned and operated by Silver Maple Ventures Inc. [SMV]) has been in this game from the start, pioneering a path for Canadian investors — and this way of investing seems to be picking up momentum.

“Traditionally only a select group of people had access to investing in early stage companies and the opportunities that came with it,” says Peter-Paul Van Hoeken, Founder and CEO of SMV. 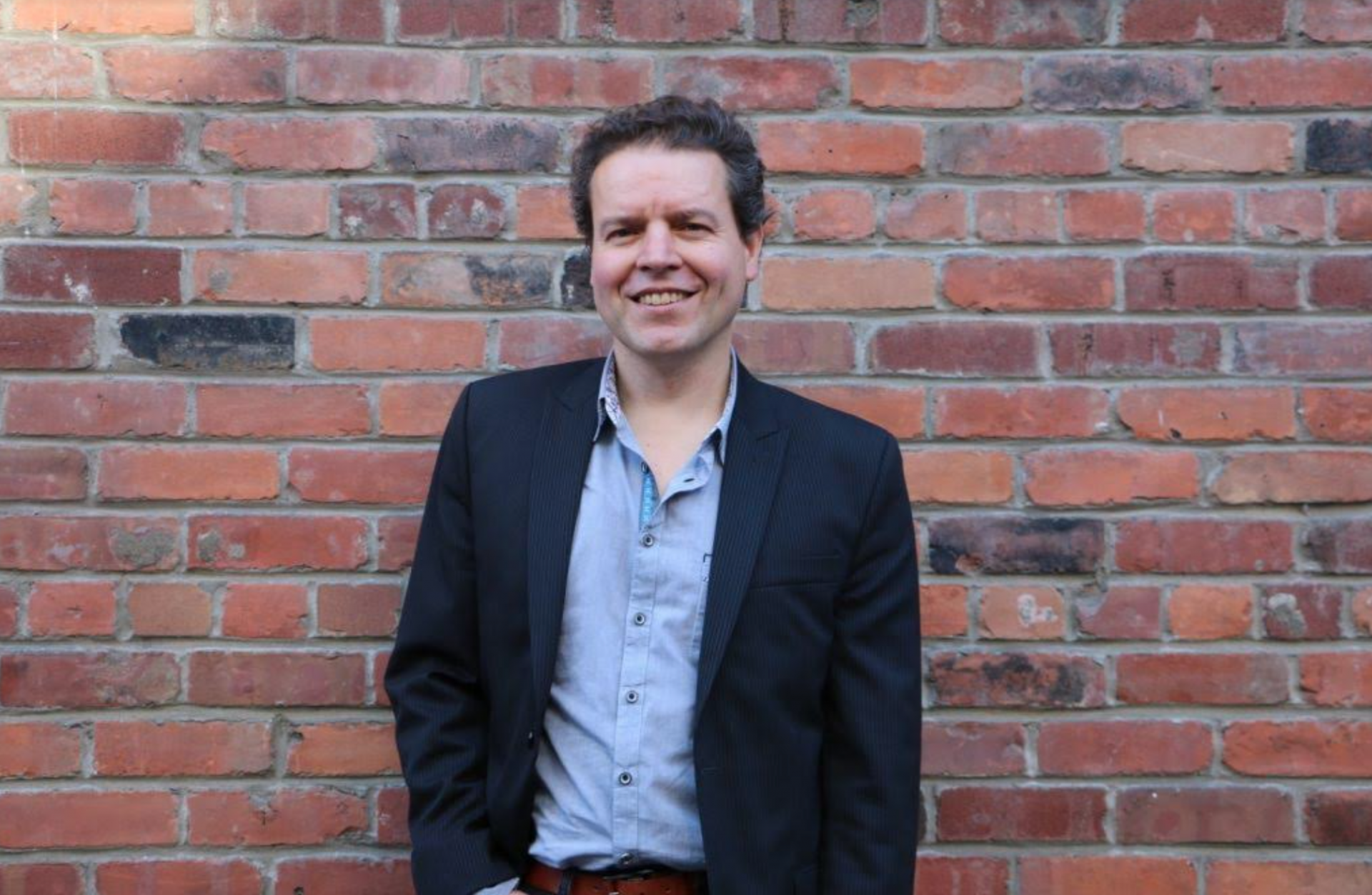 “But the events of the last 12 months have been a catalyst for a new type of process that was already underway, a more democratic and inclusive one, and it’s one we believe is only going to accelerate from now on.”

The basic idea is enabling people to invest and buy shares in startups, and also provide growth opportunities to companies that can use an alternative source of capital.

If a company isn’t listed in the stock market, that’s harder for an average investor to do — so an equity crowdfunding platform is a new way to bring more investors to the table.

“At FrontFundr we estimated that an additional $2 billion+ per year could be unlocked from the public and made available to early stage companies.”

FrontFundr has been around for a little while, but the current enthusiasm for alternative investing seems to have given it some extra momentum.

“The company added 2,000 new investors and processed 3,500 investments through its platform, and also increased the number of companies raising capital through its platform by 50 percent. In fact, FrontFundr has already exceeded the total revenue of its last full financial year by 40 percent.”

In fact, they’re so confident the model works that the people behind FrontFundr are using their own platform to raise money. SMV’s latest funding round is for $1.5 million, of which it has already raised more than $1 million from existing shareholders, strategic investors, and its customers. It’s now open to the public and closes on June 18th.

“We like drinking our own whiskey. So as we’ve done with our previous financing rounds, we’re using our own platform to raise capital,” says Van Hoeken.