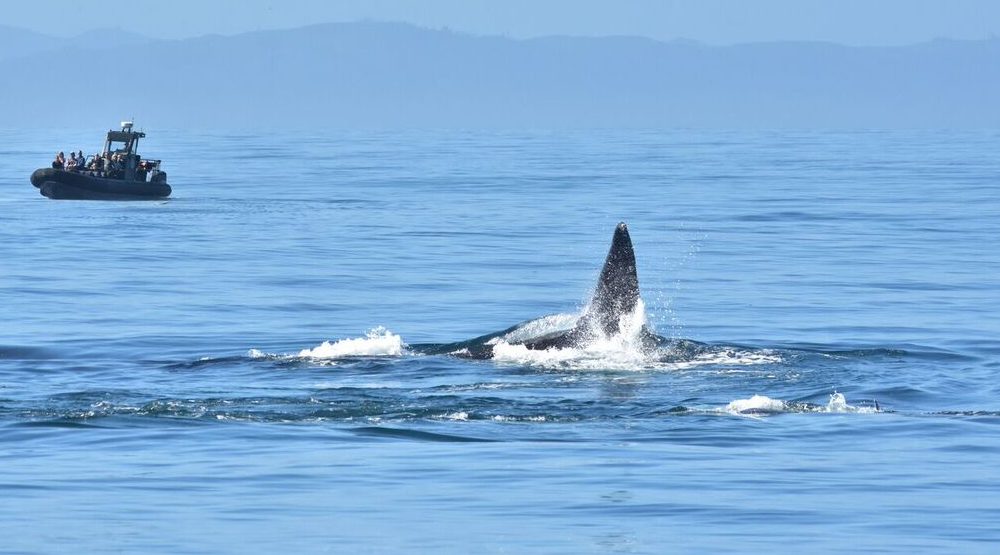 Turns out humpback whales can be pretty caring creatures.

Last week, four humpback whales rushed to the rescue after spotting a sea lion being attacked by a group of orcas off the coast of Victoria.

Veteran Capt. Russ Nicks of BC Whale Tours of Victoria was the first person on the scene.

“We had four humpbacks trumpeting, rolling on their sides, flukes up in the air multiple times. The killer whales split many times into two groups, with one that appeared to try to draw the humpbacks away from the sea lion,” he said.

“The other group would go in for the attack while the humpbacks were safely away – but then they’d get in the middle of it again, fighting the orcas off. It was amazing to watch.”

Passengers on board a Port Angeles Whale Watch Company ship also had front row seats to the epic battle.

The humpbacks managed to scare away the orcas and escorted the sea lion away from the danger, and all of the action was caught on camera. 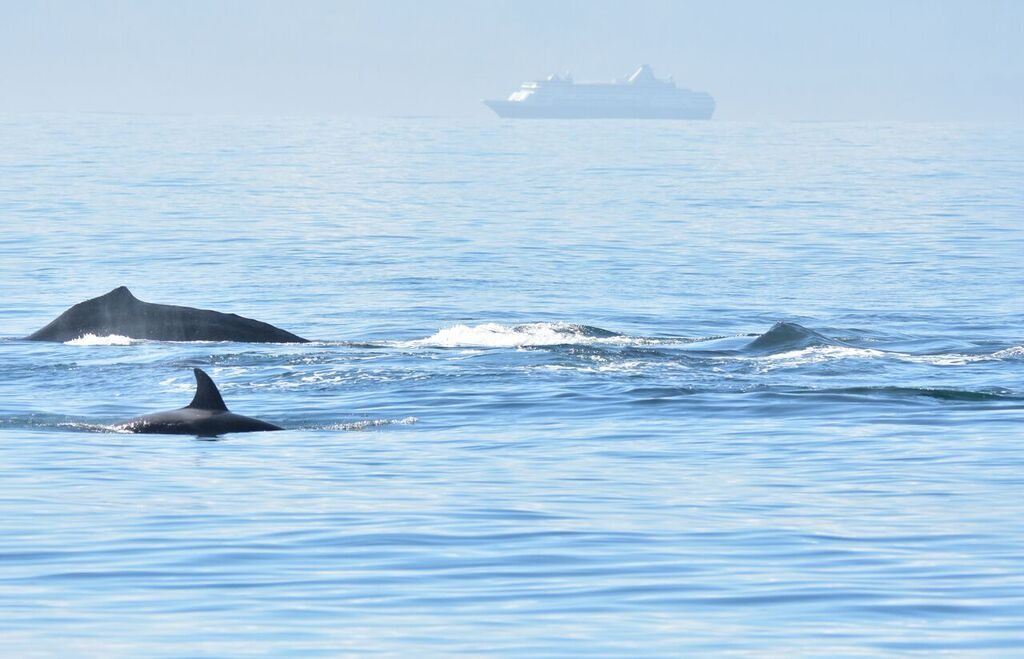 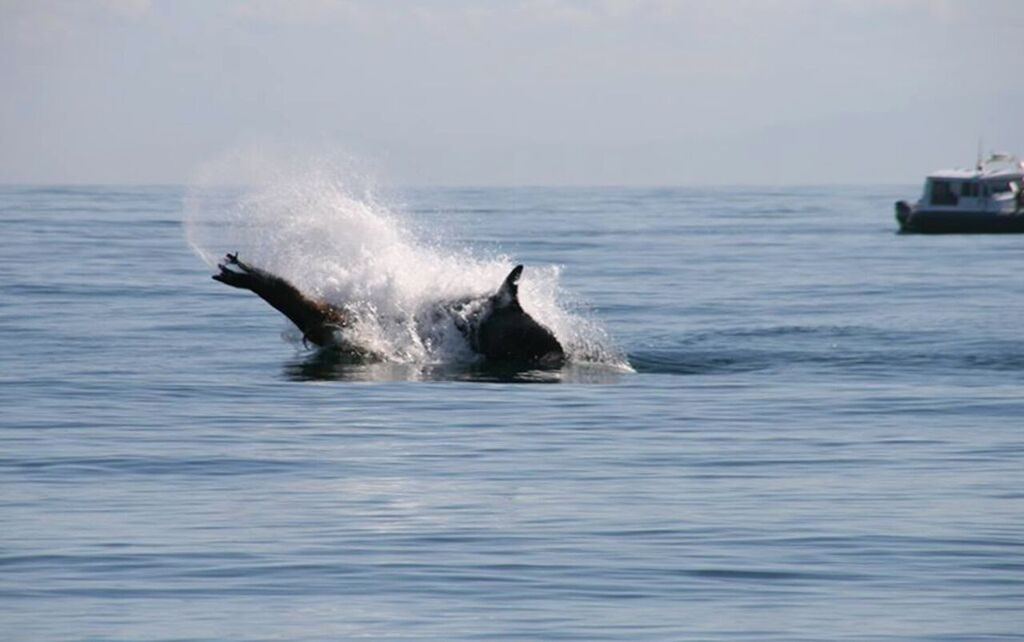 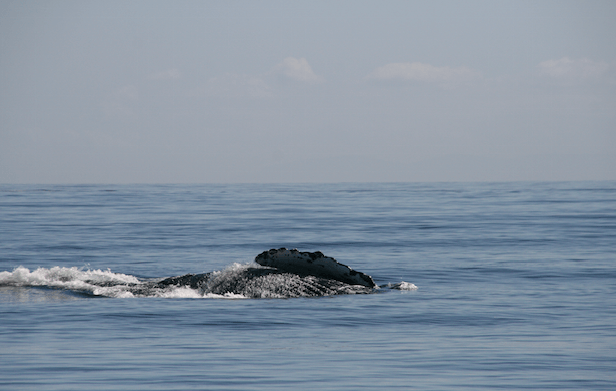 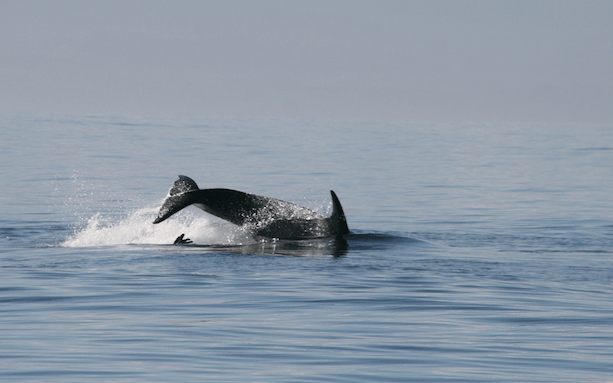 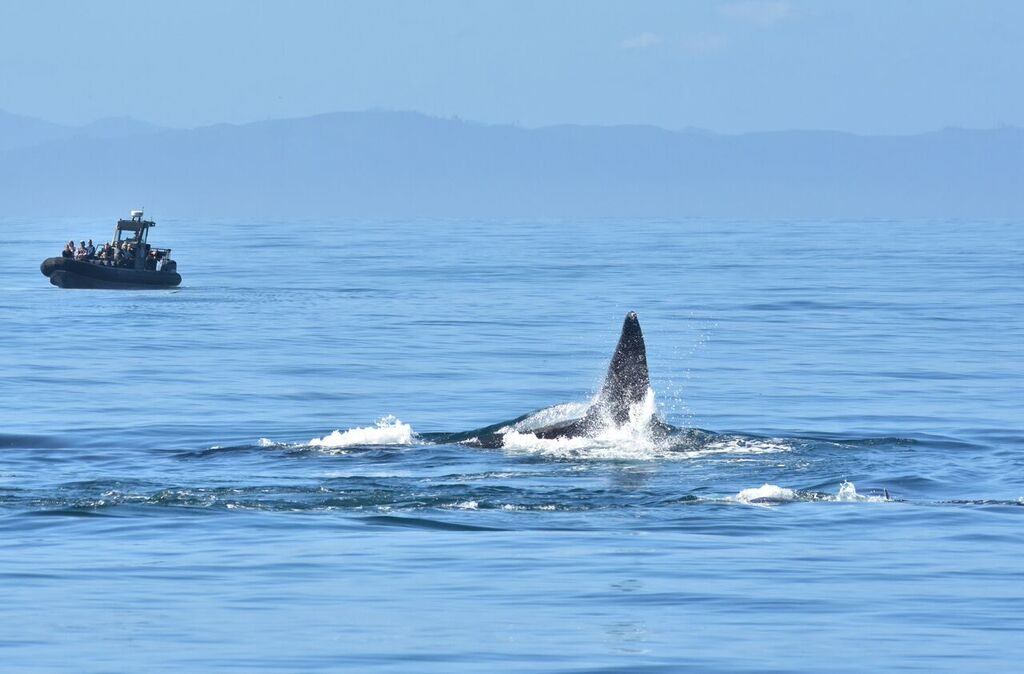