This rare aerial video of a humpback whale swimming off the coast of Newfoundland is absolutely beautiful. 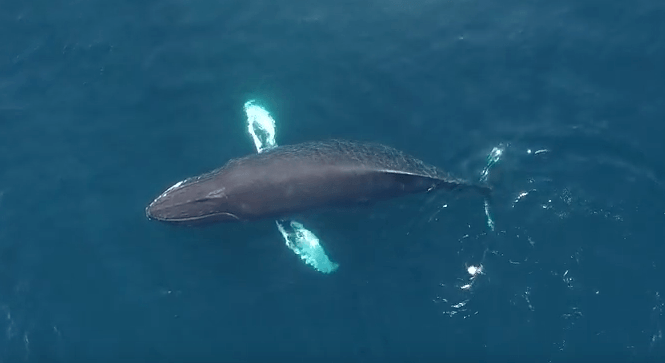 We were left spellbound for the entire three and a half minutes – sadly, a whale of an accomplishment in today’s swipable world. From the opening silhouette of the humpback skimming just beneath the water’s surface to the last breath and final dive, Ian Walsh captured simply stunning footage of a wild creature truly treating the ocean like its playground (even though it wasn’t in Nova Scotia).

While the footage is filled with birds flying over the whale, the one thing the video seems to lack is an opportunity for scale. Despite “teasing the Puffins,” the impressive size of the swimming beast is never fully understood. Considering that the average humpback is 13m (40 ft) long, the only thing that could make its fun more enjoyable for us would be seeing it frolic beside a school of dolphins – it would be the size of nearly 12 of them.

Shot off the coast of Mobile, Newfoundland, we can only hope that Ian Walsh keeps his eyes open and his drone in the air for the rest of the summer. 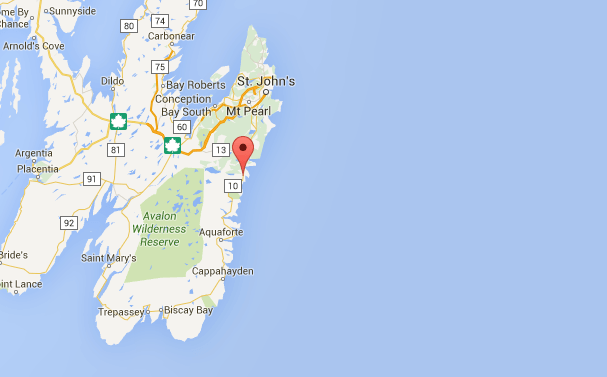