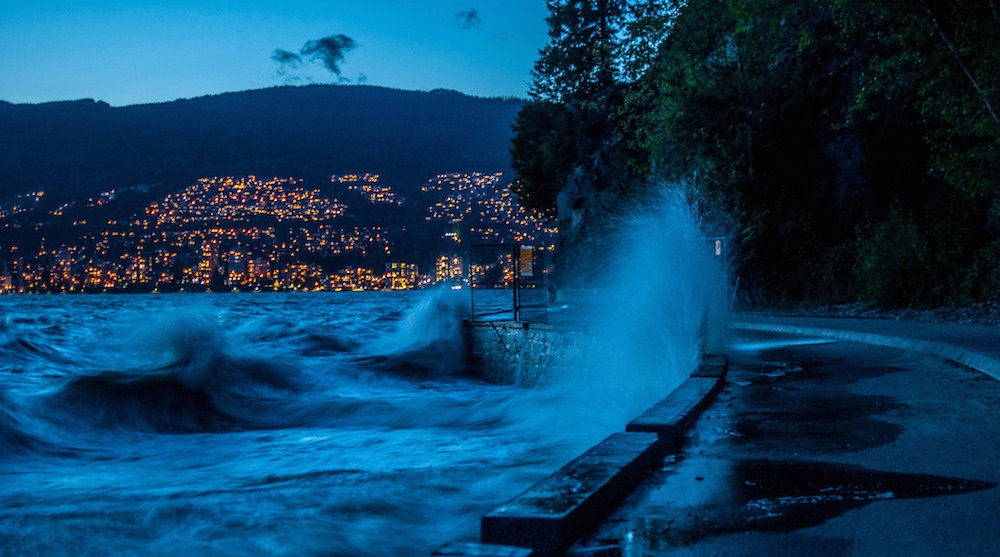 In a special alert, the national weather agency said the warning is in effect for the following areas:

“Persons in or near this area should be on the lookout for adverse weather conditions and take necessary safety precautions,” stated Environment Canada.

A rainfall warning also remains in effect for the North Shore, Coquitlam, and Maple Ridge.