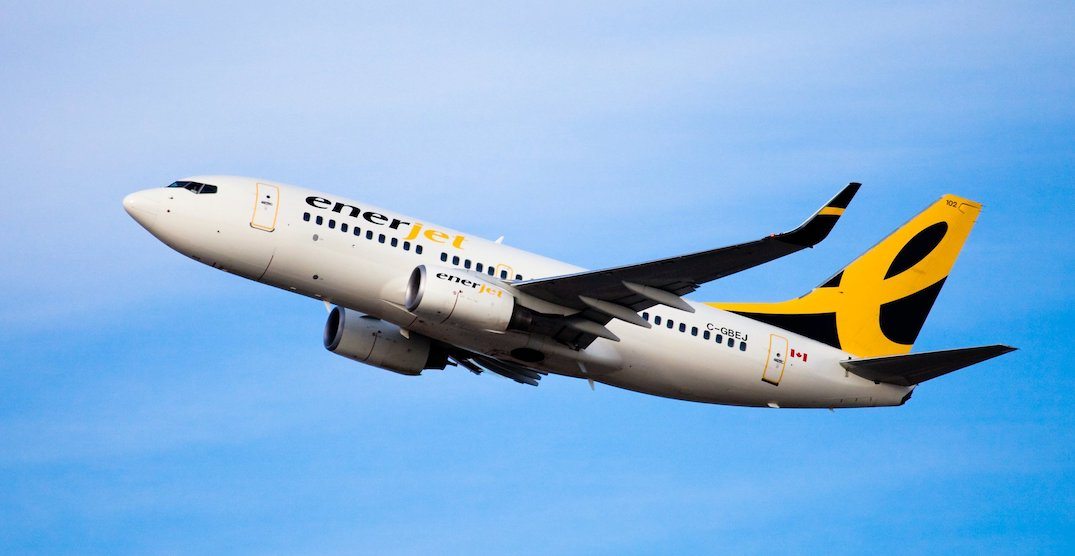 Almost 12 months since SWOOP’s launch announcement, another ultra-low-cost-carrier is scheduled to fly in Canada this year.

Enerjet, a licensed Canadian carrier, will be rebranded, expanded and transformed into an “affordable air-travel choice for Canadian travellers,” according to the company.

“This Canadian ULCC will offer a simple, ultra-low-cost fare structure and an extensive network of destinations across Canada and into the US.”

The rebrand is backed by significant financial commitments from a consortium of Canadian investors led by Tim Morgan, and Indigo Partners, LLC, a leading private equity firm specializing in the aviation industry.

“We believe there are millions of Canadians who would jump at the chance to have a simple, safe, and affordable alternative to the sky-high costs of air travel,” said Morgan, who will serve as Chief Executive Officer.

“Together, this group has the financial capacity, experience, and operating expertise to transform Enerjet into a world-class, ultra-low-cost airline that will bring increased choice and competition to the Canadian market.”

As a co-founder, former director and former chief operating officer at WestJet, Canada’s second-largest airline, Morgan will be competing with WestJet’s own low-cost airline, SWOOP.

The investors’ goal is to be in the market by the end of the year.

Enerjet is a licensed Canadian charter airline based in Calgary that commenced operations with Boeing 737 in November of 2008.