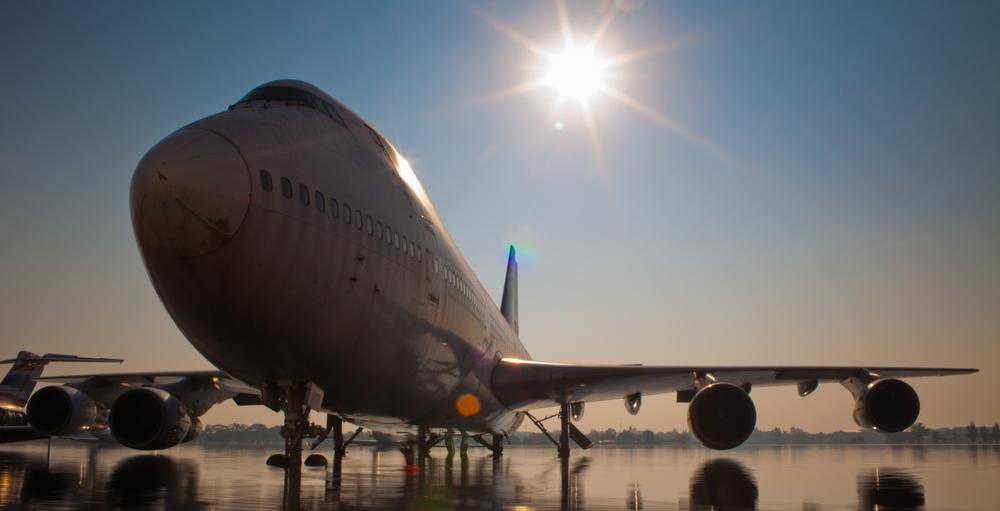 Big changes are on the horizon.

Everyone knows that awful feeling of sitting on the tarmac at the airport, not getting anywhere, not leaving anywhere.

It’s the airport equivalent to being in purgatory. Thankfully, the new amendments to the Canada Transportation Act, which was published yesterday, will soon make it illegal for airlines to force passengers to sit on the tarmac.

Passengers will be allowed to leave the airplane, when it’s safe to do so, if a tarmac delay lasts for over three hours and there’s no prospect of an imminent take-off.

The new regulations would ensure that during tarmac delays, passengers would be properly treated, whether the delays occur in Canada or abroad. Every airline will be obligated to have policies addressing passenger entitlements during tarmac delays, which the Canadian Transportation Agency (CTA) would be able to review and change if deemed necessary.

Such standards would have to include (at minimum) access to working restrooms, proper ventilation, heating and/or cooling, food, drink, and the ability to communicate with people outside of the plane free of charge should a tarmac delay exceed three hours.

After a three hour delay at Canadian airports, airlines would be required to return to the gate so that passengers can disembark. A plane would be permitted to stay on the tarmac for one additional 45-minute time period, if it is likely the plane could take off within that period.

The 45-minute extension is intended to ensure that the plane can take off if there is a reasonable prospect of the flight occurring so that passengers reach their final destination without suffering the inconvenience of a flight cancellation.

In no circumstances would airlines be permitted to exceed the 45 minute extension period.

If a delay is expected to extend overnight, airlines would have to offer hotel or other comparable accommodation free of charge, as well as free transportation to the accommodation.

As of December 22, Canadians can visit Canada Gazette Part I to comment on Transport Canada’s proposed regulations on the collection of air travel performance data from air service providers.

It is expected that the final regulations will come into force in summer 2019.