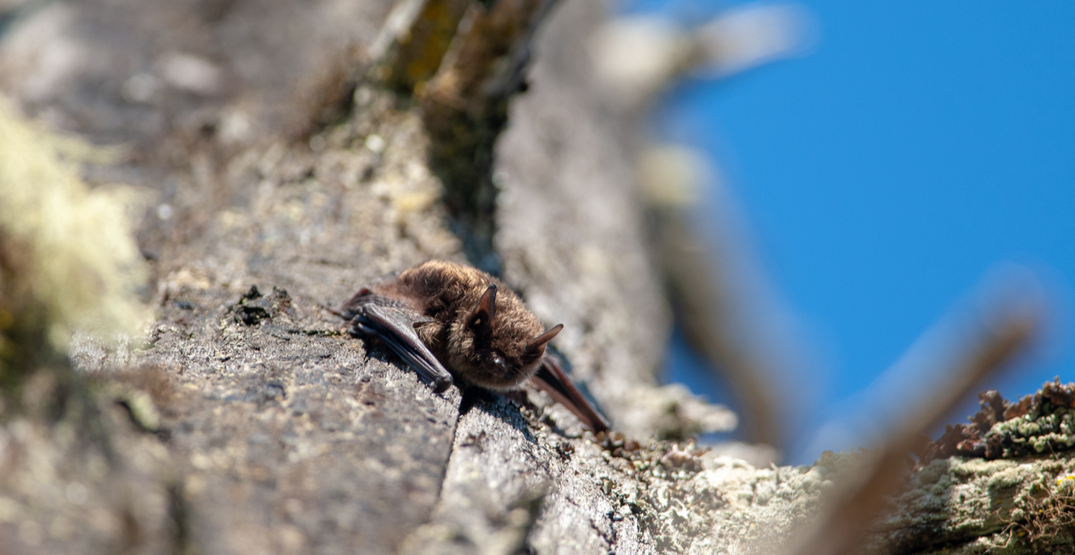 Watching a nature docuseries like Our Planet really opens our eyes to how animals are surviving on earth in a time when climate change is a huge cause for concern. The wonderful Sir David Attenborough takes us through the jungles of South America to the remote Arctic wilderness, allowing us to see a diversity of ecosystems.

But what about those a little closer to home? There are many endangered and threatened species at risk living on the ecologically-rich coast here in Vancouver, such as the southern resident killer whale and white sturgeon.

In fact, a recent study conducted by the Vancouver Fraser Port Authority identified 32 federally-listed species at risk, which are known or likely to be found on port lands and waters, in and around the Burrard Inlet and the Fraser River. 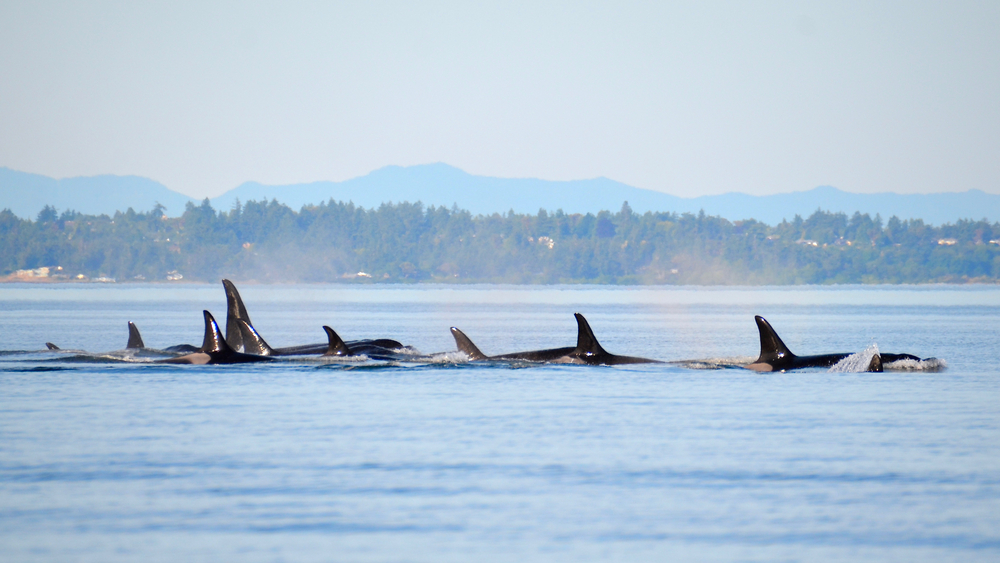 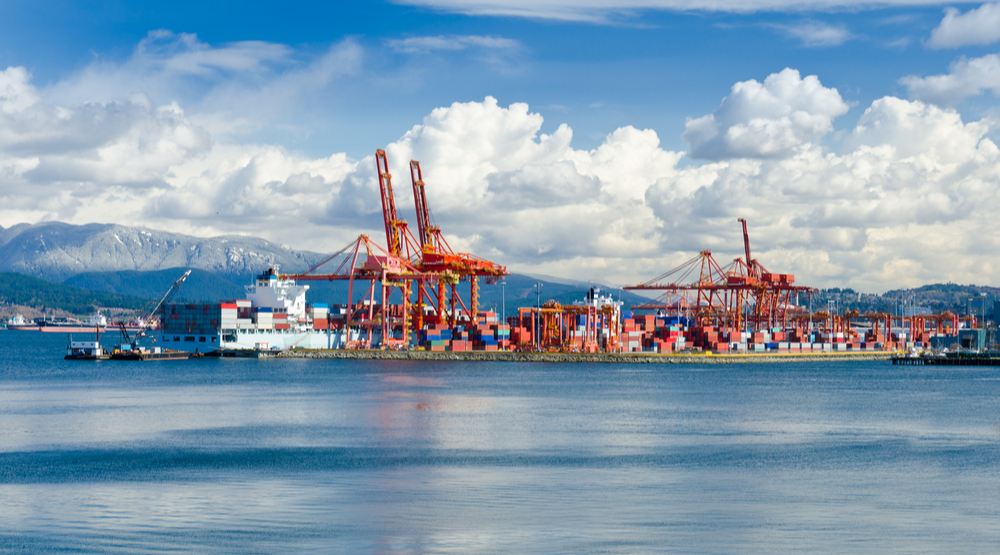 As Canada’s largest port, supporting trade with over 170 economies, the Port of Vancouver is busy on a daily basis.

Industrial activities within the port run the risk of affecting the surrounding natural environment due to things like physical degradation and pollution. However, one of the responsibilities of the port authority is to protect the long-term sustainability of the ecosystem and any endangered or threatened species on port lands and waters. That’s why testing and surveys continue to be carried out to support a number of creatures that we can call our neighbours! 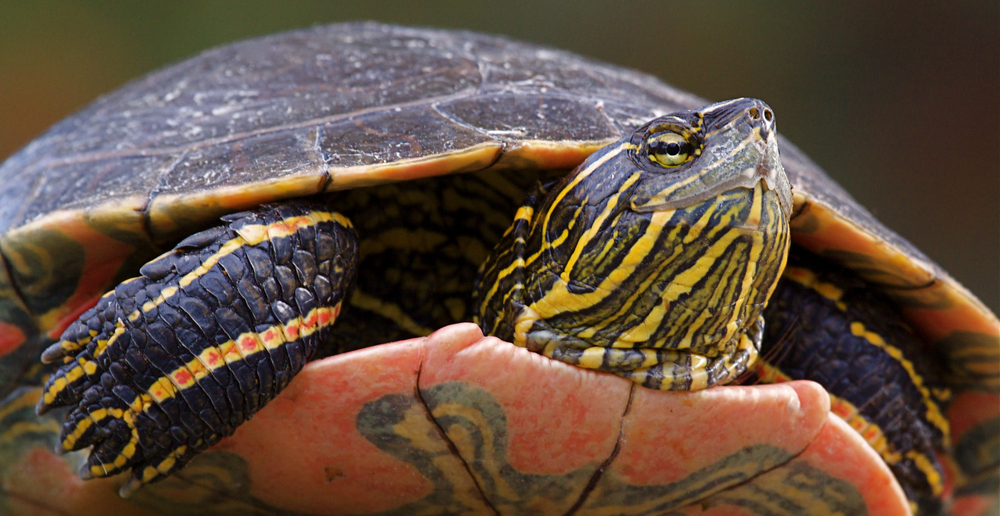 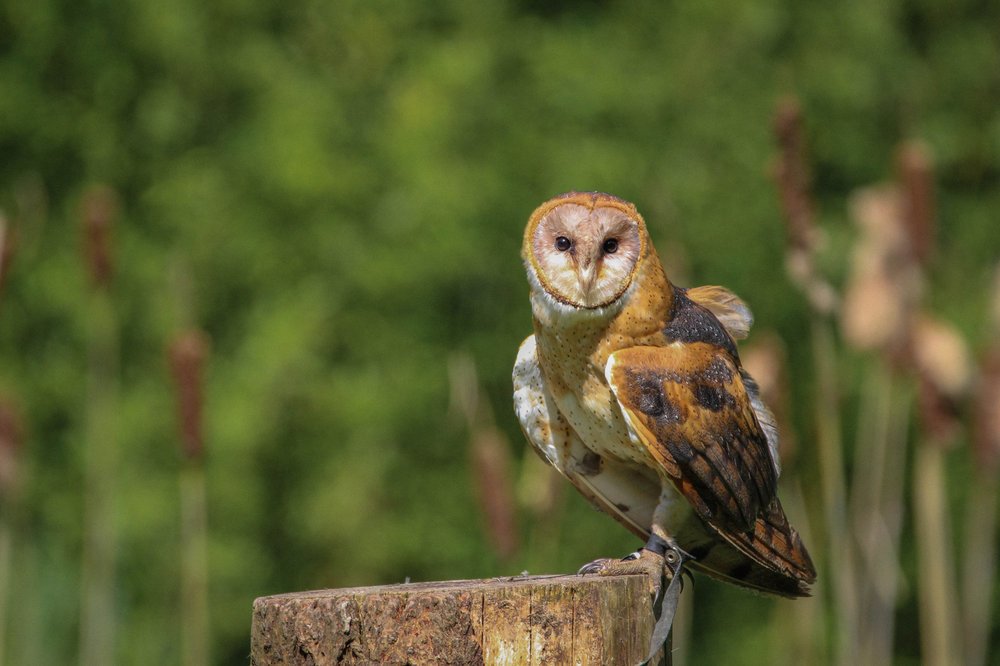 Let’s take a closer look at the little brown bat, an endangered bat species in our province. In 2016, the Vancouver Fraser Port Authority first recognized that there is little knowledge on the factors that influence where the bats are located.

This led a team of scientists and researchers at the port authority to undertake a field study with the goal of improving their understanding of how industrial activity (such as light, noise, movement) affects the little brown bat’s use of habitats. The findings revealed that the little brown bats tend to distribute themselves around the Port of Vancouver — with a few exceptions.

Fewer bats were found in areas with a lack of natural vegetation, high noise levels, and high light conditions at nighttime. 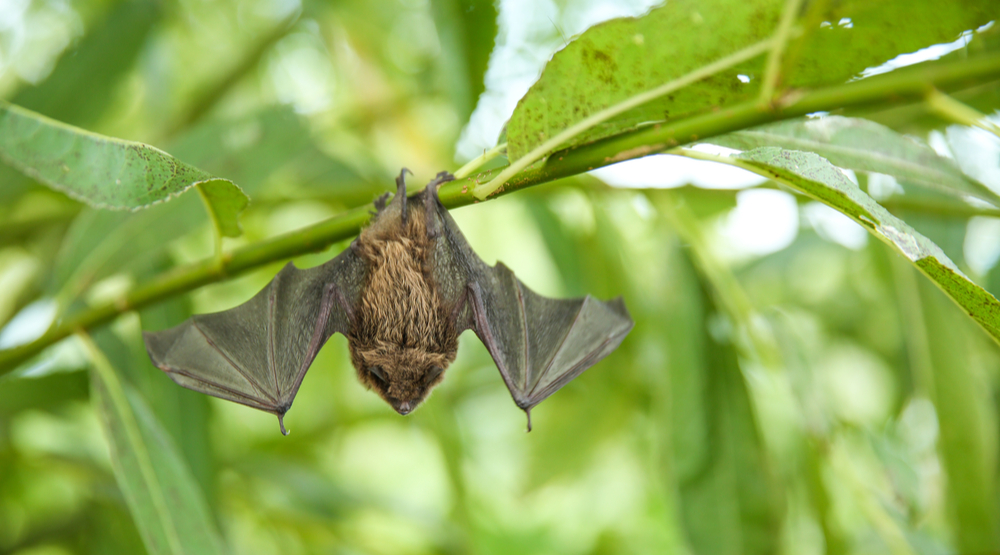 As a result, the study has helped the Vancouver Fraser Port Authority to protect existing habitat and look for areas to create new habitat such as bat roosts on port lands. Already this year, they have worked with 87-year-old lifelong conservationist, Kiyoshi, to create and install five bat roosts so the creatures can feel at home in their habitat — and there are many more to come.

The study also helped inform decisions to limit certain activities on port land; for example, port authority tenants using the buildings and land in the area were asked to hold off on any building or demolition work until after the bats had finished roosting.

This is just one of many initiatives being undertaken by the port authority to manage the potential impacts on endangered species living at the port. They are also conducting environmental reviews on works and activities proposed on port lands and waters, implementing management plans, and monitoring for invasive species.

But the port authority’s work doesn’t end there. There is critical habitat for streambank lupine, Pacific water shrew, marbled murrelet, and the culturally iconic Southern resident killer whale, within port lands and waters, and the port authority limits certain activities and development in those areas to protect the species.

Programs such as the Enhancing Cetacean Habitat and Observation (ECHO) Program which we previously explored on Daily Hive, help protect habitats for whales in local waters.

Visit the Vancouver Fraser Port Authority’s website to learn more about the port authority’s new and exciting initiatives for the protection of at-risk species.