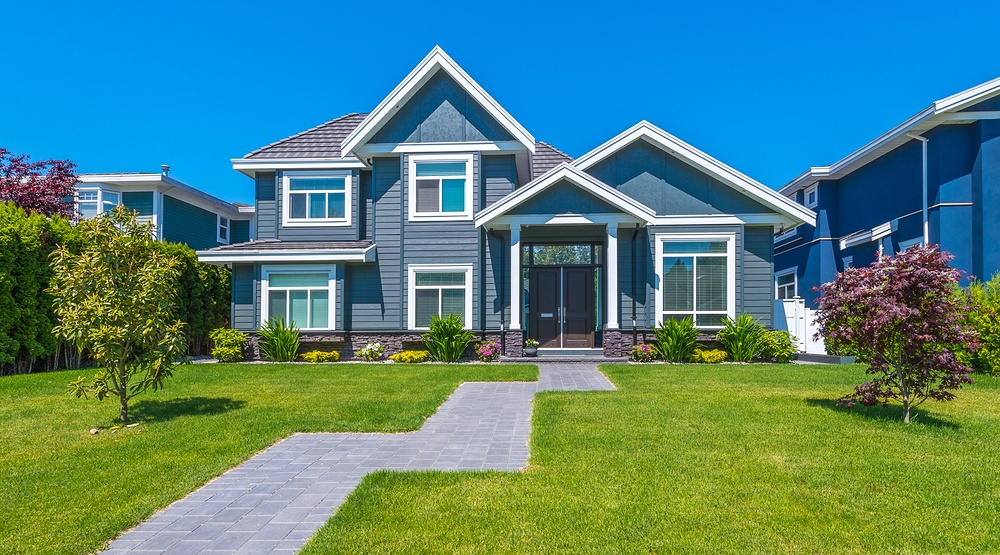 Vancouver Mayor Gregor Robertson has announced that the proposed tax on empty homes in the city may be implemented in 2017.

The new tax, which would only apply to rarely used properties in the City of Vancouver, could be between 0.5% and 2% of the assessed property value.

Although the tax could bring in up to $2 million, Robertson told reporters on Wednesday, it’s hoped that instead of paying the levy owners will choose to rent out the home instead.

“This is not a silver bullet solution, this will not solve Vancouver’s rental home crisis, our vacancy rates alone,” said Robertson.

“But we expect this to be an important tool to start the shift to get rental housing to people who desperately need it.”

The success of the tax will be measured by how many rentals the city has, said Robertson, and getting vacancy levels up to at least 3%, as opposed to current levels just above zero.

Robertson said the housing market in Vancouver had been incredibly hot for a number of years and it had put the city in a tough situation.

“It is a crisis… It’s increasingly difficult to stay here,” said Robertson. “Students going back to school right now…are having an incredibly difficult time finding a place to live in Vancouver.”

Who will be exempt?

According to the City’s proposal, homeowners will be required to self declare when they do their taxes.

It is not yet clear exactly who will or won’t pay the tax, but Robertson said snowbirds, and people who are away for work or study would be exempt.

“Almost all Vancouverites will not pay this tax,” said Robertson. “They have their principal residence or they rent.”

“[This tax] is being focused on empty homes that are being held as businesses, as holding properties.”

General manager of community services Kathleen Llewellyn-Thomas said she expects the tax to return many of the city’s empty homes to the rental market.

“Because this is the first one in Canada, we don’t have any benchmarks to compare ourselves to. Ideally a perfect outcome would be that every home is returned.”

Penalties to be significant

The tax would be payable on an annual basis and a new City department would be set up to audit homeowners and impose any penalties.

Llewellyn-Thomas said homeowners would be audited randomly to check those self-declarations. The amounts of those penalties are still being discussed, however.

“The penalties for not declaring need to be significant enough that it might be preferable to pay the tax,” said Llewellyn-Thomas.

All money raised by the tax will be reinvested into affordable housing in Vancouver. A full report outlining possible scenarios for the tax is set to go to Council next week.

If approved, there will then be a consultation process with homeowners.

The new tax is aimed at tackling affordability issues and increasing rental supply in Vancouver, where it is becoming impossible to even find a place to rent, let alone buy.

Robertson first publicly proposed the idea for the tax in June, after a report showed that 10,800 homes within the City’s jurisdictional boundaries were not occupied.

The report noted that empty homes in Vancouver put a strain on a housing market that’s already stretched to capacity.

A growing population, increased demand, and a limited supply of purpose-built rentals have certainly created a “tight rental market” in the city.

And the number of empty homes in Vancouver is equivalent to two or three years of new housing supply in the city.

While Robertson is forging ahead with plans for the proposed empty homes tax, he also called on the provincial and federal governments to do more. 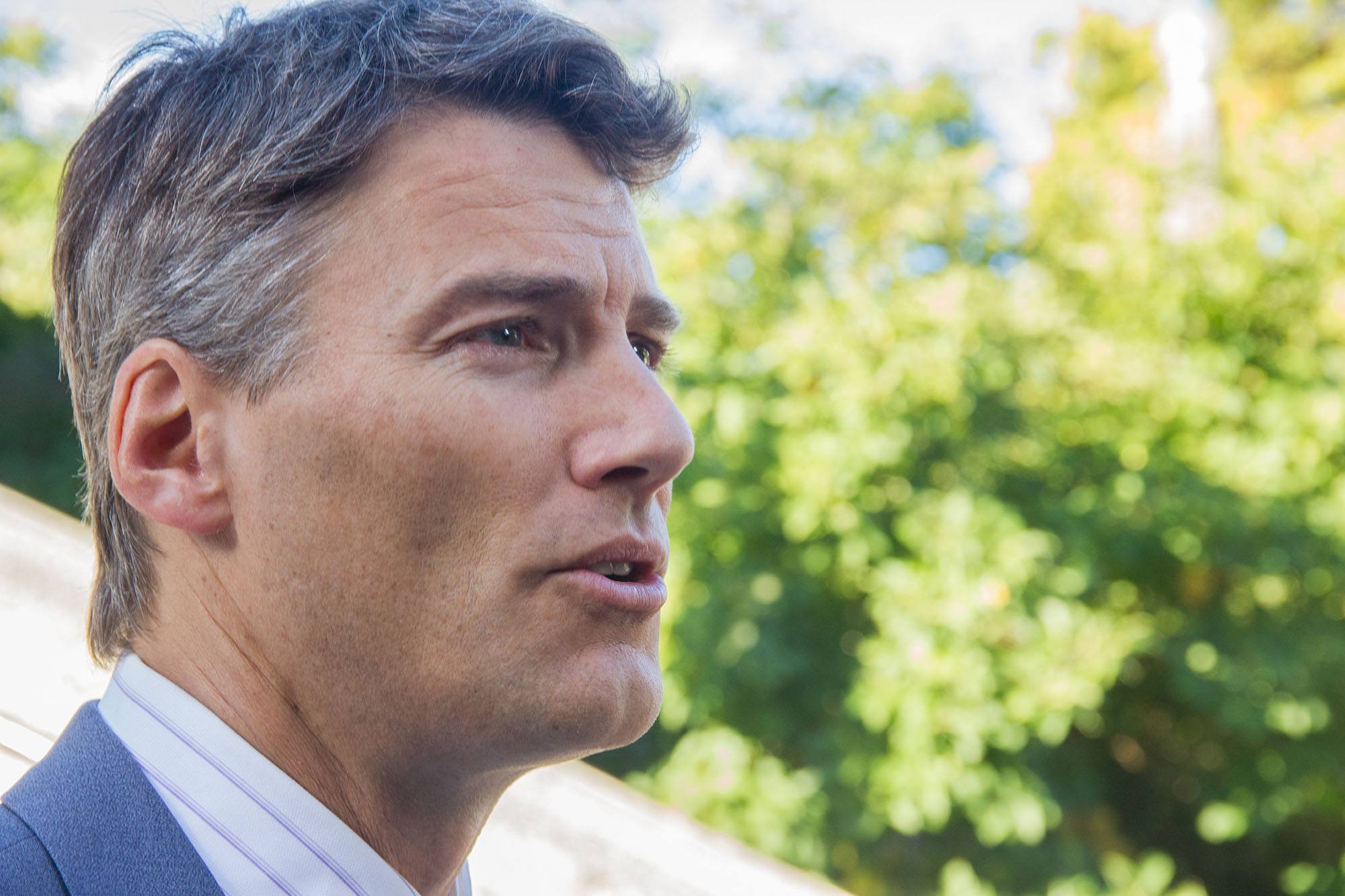 “We need to see the laws of Canada and BC enforced so that tax evasion, cheats, are getting busted in a time when the market is so tight.”

According to Marjoribanks’s findings, Airbnb makes most of its money in Vancouver from rentals of homes that no one lives in.

“The majority of Airbnb listings in Vancouver are taking housing away from residents,” Marjoribanks told Daily Hive at the time.

“If every Airbnb in Vancouver were rented as a long-term rental, the city’s vacancy rate would rise from 0.8% to 2.0%.”

The City recently commissioned third-party research into Airbnb in Vancouver and found up to 5,000 short-term rental listings active in the city over the past year.

Some 75% of all those listings were whole houses and apartments, bolstering the idea that the many short-term rentals in the city are reducing much-needed long-term rental stock.

Currently, zoning regulations do not allow short-term rentals. Renting property for fewer than 30 days is only allowed in a licensed bed and breakfast.

However, these City rules are rarely enforced.

It remains to be seen how effective the new tax is, but a poll did find most British Columbians are in favour of an empty homes tax – whether they were homeowners or not.