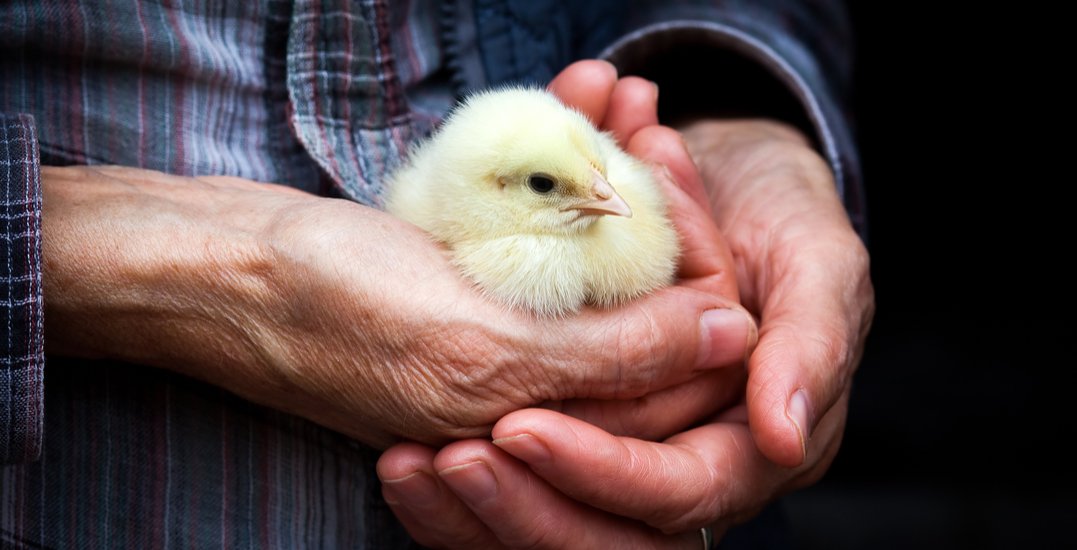 Emotional support chickens may soon become a reality in Calgary.

An October 3 meeting of Calgary’s Standing Policy Committee on Community and Protective Services voted in favour of pushing forward a bylaw change that would allow for livestock as emotional support animals in the City of Calgary.

City Council still has to vote to give official approval, but if passed, the amendment would officially make the chickens that started the entire project into legally recognized emotional support animals.

Chickens, and all livestock, are not allowed within the city as pets, though council saw the complaint as “an opportunity for the city to push forward an innovative mental health initiative,” states the agenda document.

“About two months ago a neighbour started a complaint with Strathcona County bylaw that we were raising livestock in our backyard, bylaw officers came to our house and told us of the complaint,” read the online petition.

“We could not believe it. We are not raising livestock, we have a family pet that lives in our house, cuddles with our girls, and sleeps under our daughter’s loft bed.”

The county released a statement in May 2015 explaining their reasoning for not implementing a bylaw amendment that would allow for Eli to stay with his family.

“[Eli] is still a member of the pig family and is subject to the same municipal bylaws and provincial acts as other pigs,” stated a May 2015 release from the county.

“It also compromises our urban community standards and the reasonable expectations of those moving into an urban setting. We have been asked to make a special exception; however, the bylaw does not allow for exemptions.”

Potential LESAs in Calgary would need to be approved by the chief bylaw enforcement officer after the amendment is approved, and the LESAs program would assist Calgarians in ensuring that adequate space, enclosures, and veterinary care were in place for the approved livestock animals.

If approved, the document states that the LESAs program could be ready for implementation as early as the start of 2019.