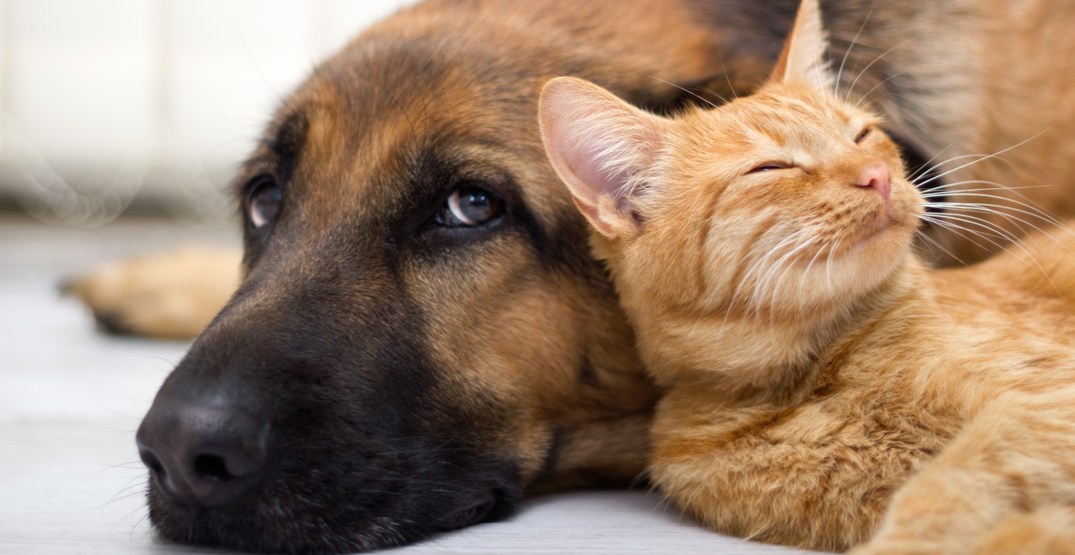 It’s no secret that pet owners in Calgary really love their animal companions, and now, a new survey from Amazon Canada shows these pets are some of the most-pampered in the country.

In its sixth annual ranking of the Canadian cities with the most pampered pets, Calgary was number two on the list.

Something to think about while taking your pooch for a walk in the snow this morning.