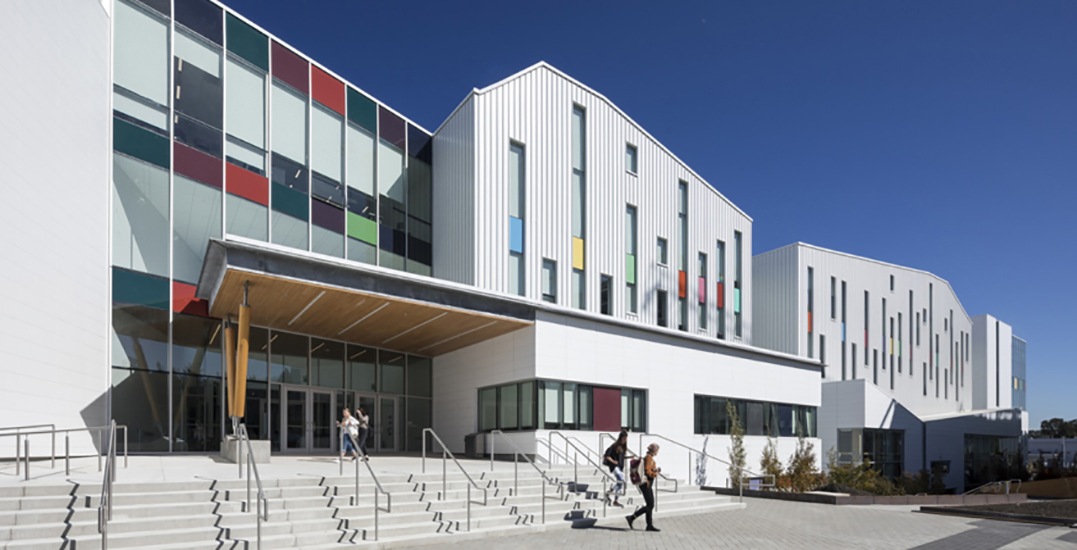 Emily Carr University has announced that it will be extending its closure past the Thanksgiving long weekend.

The post-secondary institution faced an unplanned closure after a “small fire that took place” on Saturday morning. The school had hoped to reopen by Wednesday, but a recent update from the university says that classes will now be cancelled until Tuesday, October 15.

“Much progress has been made in the cleanup,” writes Emily Carr University in a statement. “We have removed all standing water, ensured air quality is healthy, replaced fire sprinkler heads, and tested the electrical, fire safety, and security systems to confirm they are fully functioning.”

The statement says that, unfortunately, many of the classrooms and shops which were impacted by the fire are still unsafe to use.

When classes resume on October 15, however, “most areas will be open and plans will be in place for classes that must be temporarily relocated.” Missed classes will be rescheduled at the end of the semester.

Students who need to retrieve personal belongings are asked to contact the school by email.

As for what caused the fire, the Vancouver Police Department (VPD) is still investigating the incident. On Sunday evening, police said that the fire was believed to be “deliberately set by a person who broke into the university early Saturday morning.”