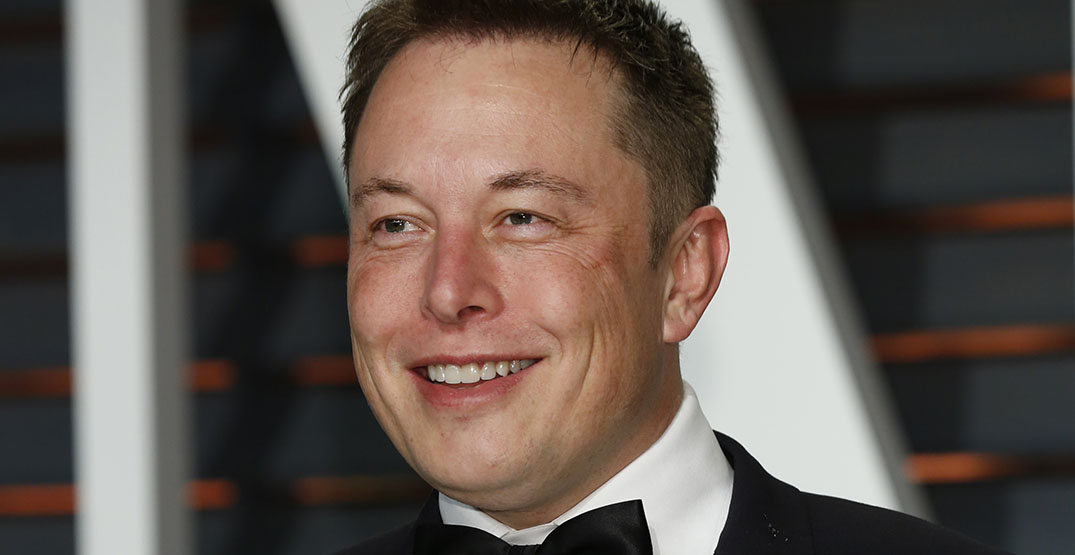 Elon Musk’s SpaceX has begun offering preorders of its Starlink satellite internet service around the world, including parts of Canada.

The preorders opened earlier this week and, according to the Starlink website, are available to “a limited number of users per coverage area at this time.”

“Orders will be fulfilled on a first-come, first-served basis,” says Starlink.

The company is currently rolling out its beta service both domestically and internationally, with plans to reach “near-global coverage of the populated world in 2021.”

According to Reddit’s Starlink community, the preorders are available on a global level but residents in Alberta, British Columbia, Manitoba, New Brunswick, Nova Scotia, Ontario, and Saskatchewan have managed to place orders for beta testing.

“During [the] beta, users can expect to see data speeds vary from 50 Mb/s to 150 Mb/s and latency from 20ms to 40sm in most locations over the next several months,” says Starlink. “There will also be brief periods of no connectivity at all.”

Data speed, latency, and uptime are expected to improve dramatically as the company boosts its infrastructure.

Canada’s telecom regulator granted a license to SpaceX in October 2020. More than 2,500 Canadians wrote to the regulator about the application, asking the CRTC to approve the project that might get them faster internet service.

According to Twitter users, Canadians have been able to sign up for Starlink in rural Ontario and BC.

Pretty excited to try out @SpaceX
Starlink at the cottage now that its officially in beta in #Canada! Woohoo! @elonmusk just needs to get that monthly cost down or I need $GME to go on another run 😉 pic.twitter.com/c2cG8t7ZYF

Hi …today is a good day for British Columbia as I just sign up to receive the beta kit for Starlink satellite system….so excited as I have been following you since day 1 ! Such an Alpha leader and prove that dream can happen ! I am so honored