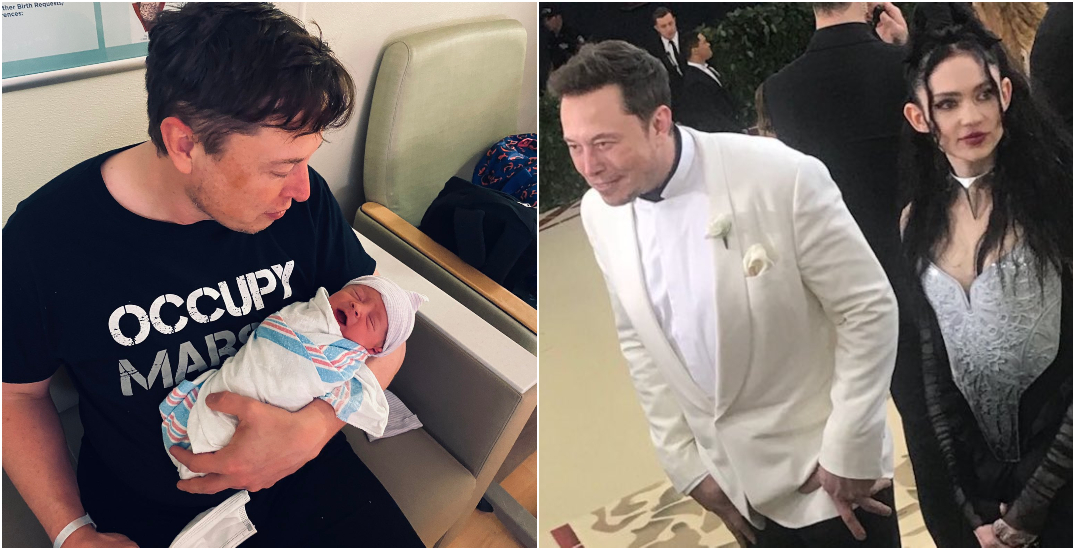 On Sunday night, Canadian singer Grimes revealed that Californian law had gotten in the way of her and Elon Musk’s unique baby name.

Originally, the couple wanted to name their first child X Æ A-12, after their favourite aircraft, but California state law denied their request, as only characters limited to the English alphabet are permitted on a birth certificate.

Grimes revealed that the new parents tweaked the baby’s name to comply with the law.

Replying to an Instagram post, Grimes says the “12” has been replaced by “Xii,” claiming that Roman numerals “look better.”

In the days following the May 5 birth of her baby boy, Grimes tweeted the X stands for the “unknown variable,” the Æ is her “elven spelling of AI (love &/or Artificial Intelligence)” and the “A-12” is an homage to their favourite aircraft which has “no weapons, no defences, just speed.”