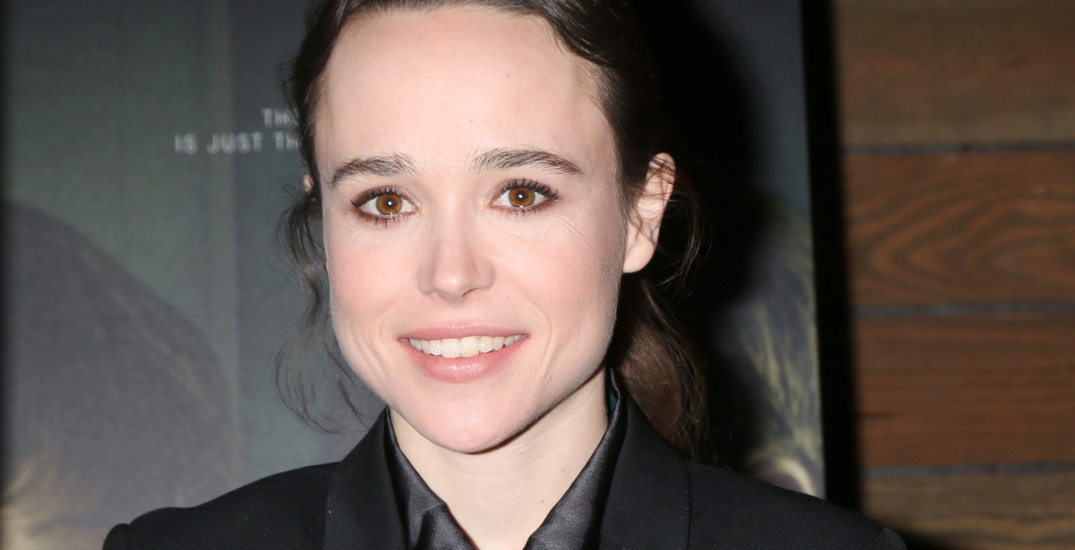 Canadian actor and star of The Umbrella Academy Elliot Page has come out as transgender.

In a statement posted on social media, Page shared that their pronouns are now “he/they” and they now go by Elliot.

“I feel lucky to be writing this. To be here, To have arrived at this place in my life,” wrote the Nova Scotia native.

“I feel overwhelming gratitude for the incredible people who have supported me along this journey,” they stated, adding they have been “inspired by so many in the trans community.”

They went on to thank the community for “your courage, your generosity and ceaselessly working to make this world a more inclusive and compassionate place.”

Page, who is 33, went on to ask for patience and also wrote of the discrimination and danger trans people around the world face.

“The discrimination toward trans people is rife, insidious, and cruel, resulting in horrific consequences. In 2020 alone, it has been reported that at least 40 transgender people have been murdered, the majority of which were Black and Latinx trans women. To the political leaders who work to criminalize trans health care and deny our right to exist and to all of those with a massive platform who continue to spew hostility toward the trans community: you have blood on your hands,” they said.

“You unleash a fury of vile and demeaning rage that lands on the shoulders of the trans community, a community in which 40% of trans adults report attempting suicide. Enough is enough. You aren’t being ‘canceled,’ you are hurting people. I am one of those people and we won’t be silent in the face of your attacks.”

Page concluded their statement with a message of love.

“To all the trans people who deal with harassment, self-loathing, abuse and the threat of violence every day: I see you, I love you and I will do everything I can to change this world for the better.”

Page, who was born in Halifax, had their breakthrough role in the 2007 indie-comedy film Juno. They now star in the superhero series The Umbrella Academy on Netflix.

Thank you, Elliot, for sharing these words and speaking your truth. Your bravery and strength are inspiring, and your authenticity and vulnerability will mean so much to so many. Sophie and I wish you the very best, and we send you – and the trans community – all our support. https://t.co/6F2rtXB85U