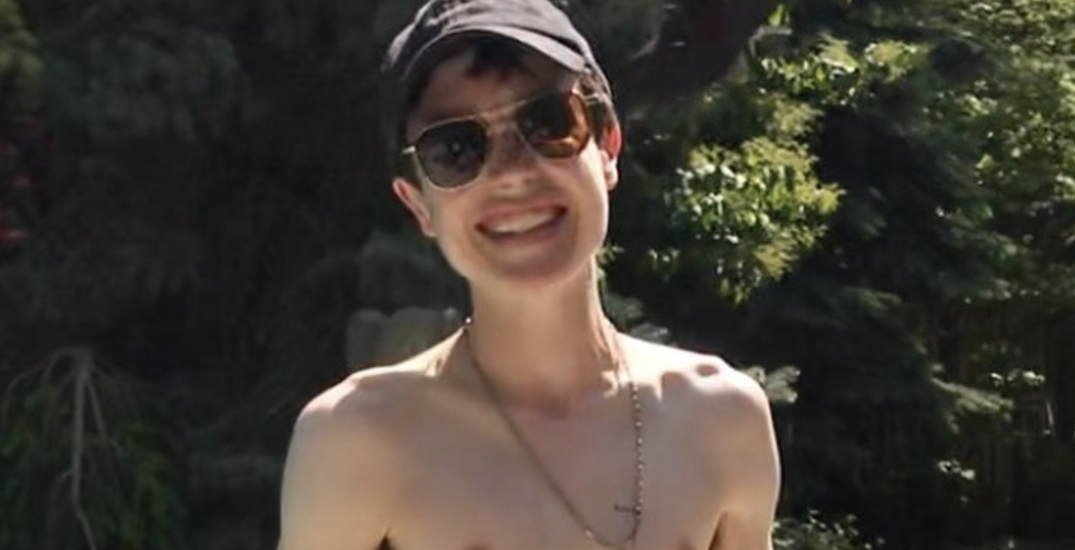 Canadian actor Elliot Page is officially celebrating the summer weather and a major milestone in life.

The Oscar-nominated actor, who is currently filming the Netflix series Umbrella Academy in Toronto, posted a shirtless photo on Instagram on Monday.

Page announced he is transgender in December 2020 and uses the pronouns “he/they.”

The 34-year-old recently opened up to Oprah Winfrey about transition surgery, which he called “life-saving.”

“I want people to know that not only has it been life-changing for me, I do believe it is life-saving and it’s the case for so many people,” Page told Winfrey during an interview on Apple +.

Page, who was born in Halifax, had their breakthrough role in the 2007 indie-comedy film Juno.

“I feel overwhelming gratitude for the incredible people who have supported me along this journey,” he said in a statement back in December, adding they have been “inspired by so many in the trans community.”

He went on to thank the community for “your courage, your generosity and ceaselessly working to make this world a more inclusive and compassionate place.”