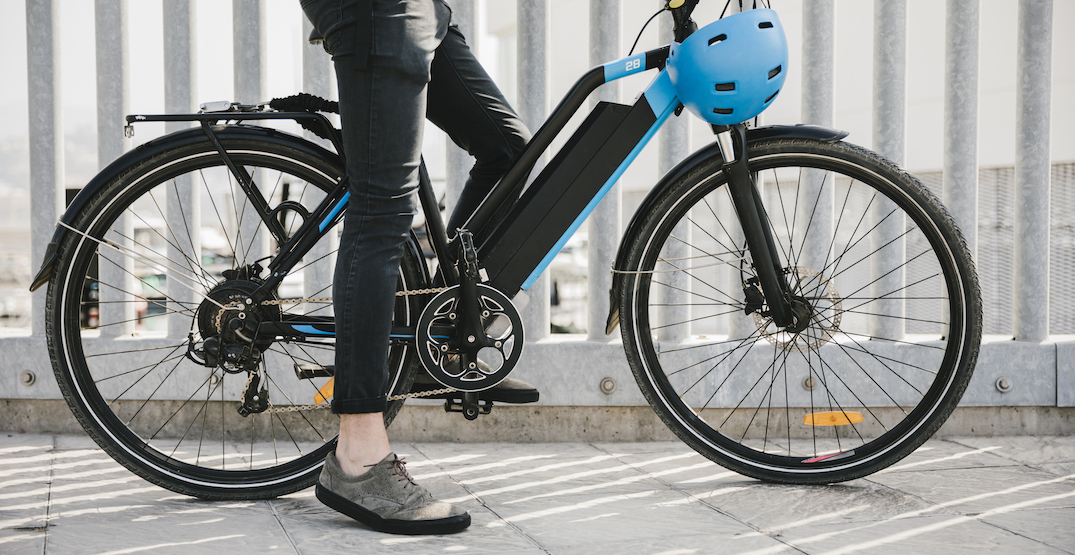 The provincial sales tax (PST) now no longer applies for electric bikes in British Columbia, fulfilling a component of the 2021 budget announced earlier this year.

The change in policy is intended to fuel the continued growing popularity of e-bikes.

Additionally, the elimination of the PST also applies to e-tricycles.

“We have removed the PST on e-bikes to help people save money,” said Selina Robinson, BC Minister of Finance, in a statement today.

“This is just one of the ways our government is encouraging people of all ages to make the switch to an electric-assisted bicycle that will ease commuting pressures and help the environment.”

As well, as previously announced, the 2021 budget also includes $36 million over the next three years for active transportation infrastructure, such as bike lanes, sidewalks, lighting improvements, and multi-use pathways.

Under the economic recovery program, the provincial government has also provided about $17 million towards 45 active transportation infrastructure-related projects.