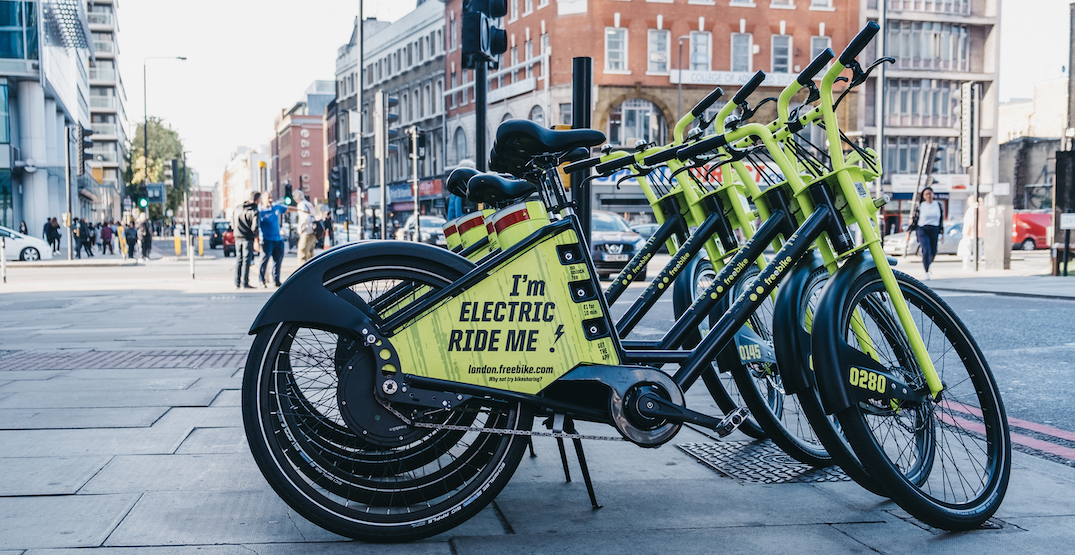 An electric-bike share program will be coming to the City of North Vancouver as a two-year pilot project starting next year.

City council approved the program this week, which will become the first in British Columbia to provide an all electric-assisted fleet instead of regular bikes.

The specific use of such e-bike devices, which have a motor that adds power to pedalling, is intended to make it an easier and more comfortable experience for climbing the North Shore’s steep incline.

With city council’s approval of the pilot program policy, the municipal government will move to change bylaws that enable the permit and business licence, and open up the procurement process of selecting a single e-bike share operator.

The aim is to be able to receive applications from e-bike share operators for review this fall, with a launch of the service by the spring or summer of 2021.

Findings from the pilot program will be used to develop a possible permanent and expanded program. The city will allocate $50,000 in funding to support the creation of device staging and parking areas in public right-of-way through pavement markings and signage, in addition to those provided by the operator. Revenue generated by permit fees will help offset city staff time, administration, and enforcement.

“In the pilot phase, permits would initially be available for e-bike share as it is one of the few forms of shared micromobility with a performance history staff can reference when evaluating the safety of devices proposed for deployment.”