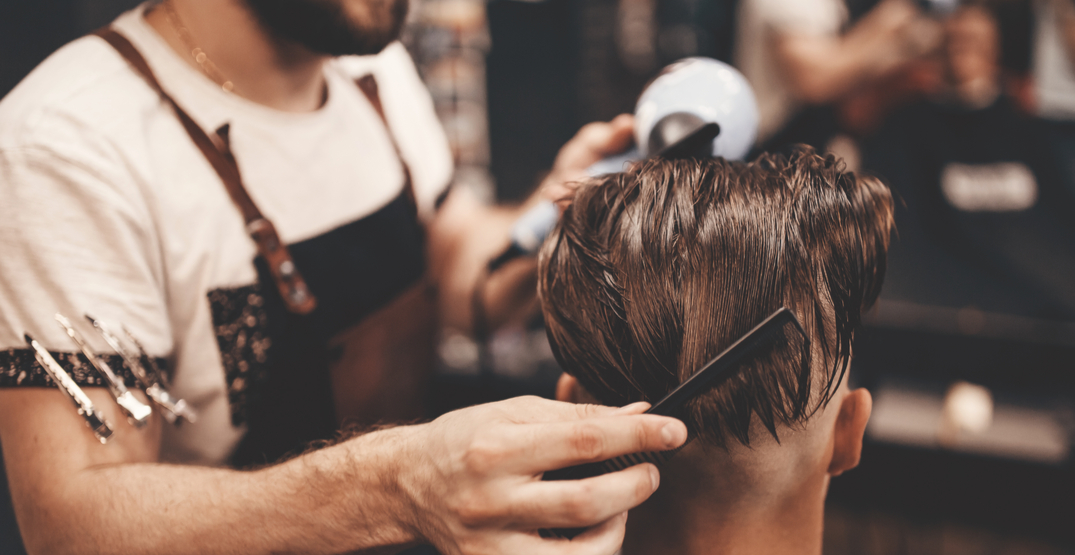 Let’s be honest. If you’re looking for a barbershop in Vancouver, there’s no shortage of options out there. But when was the last time you found a shop carefully crafted by one of the best barbers from halfway around the world?

Whether you’re after a perfect line up, traditional straight razor shave, or his Beirut specialty — the hot towel shave and wax— Mikey Sbeih, aka El Barbero, has got you covered.

His nickname (and the name of his Cambie store) translates from the Spanish term for “The Barber,” a term that was coined by fans of Sbeih’s barber street stall in Chile. We don’t know about you, but last time we checked, anyone called “The” anything has some serious street cred.

The Vancouver barbershop — his “greatest accomplishment” — is the most recent venture from Sbeih, who is no newcomer to success in the barbering world. He’s opened a string of thriving barber businesses — from his hometown in Beirut to Chile, all the way to Detroit, and now finally Vancouver.

When Daily Hive spoke to Sbeih about his new shop, he said, “This is what I pictured when I dreamed of having my shop.” 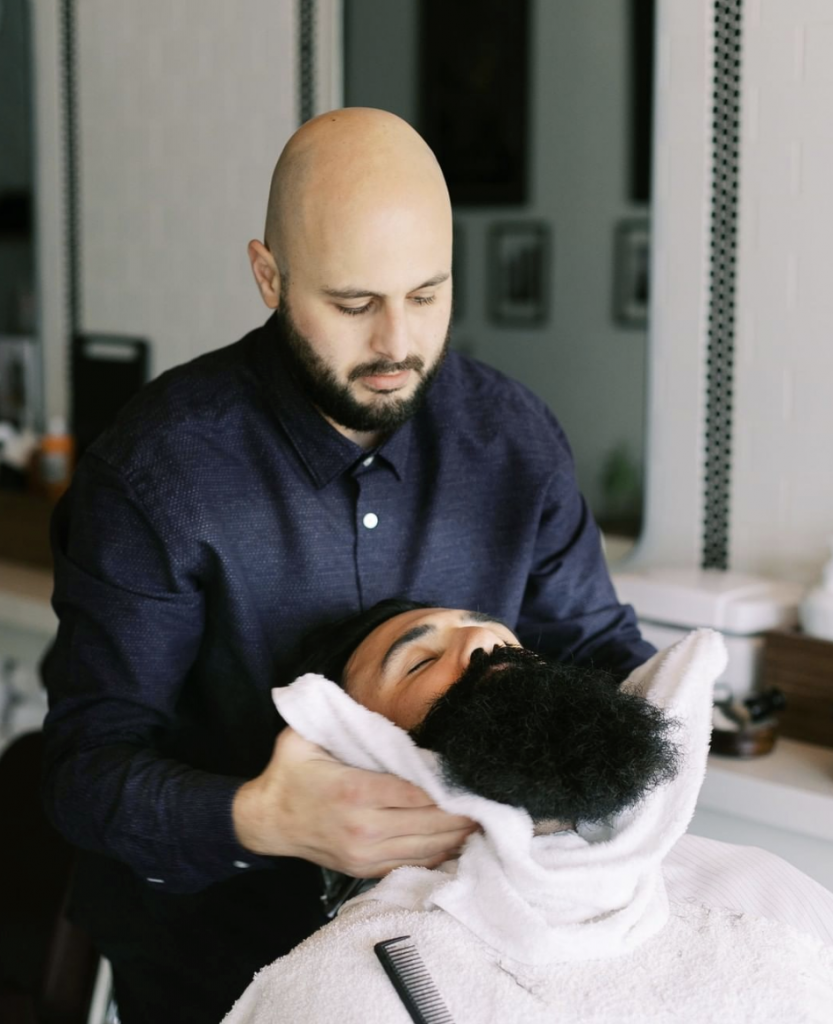 Sbeih says that the staff at El Barbero are proud custodians of Vancouver’s unique character. “We believe our diverse experiences and cultures provide an opportunity for meaningful connections and allow us to create the extraordinary.”

His services are inspired by his illustrious career: think haircuts (aka “The Santiago”) starting at $30; fade cuts (aka “The Detroit”), a haircut/fade coupled with a hot shave (aka “The Vancouver”); and of course, his signature offering, “The El Barbero” (you’ll have to visit the website for this one). 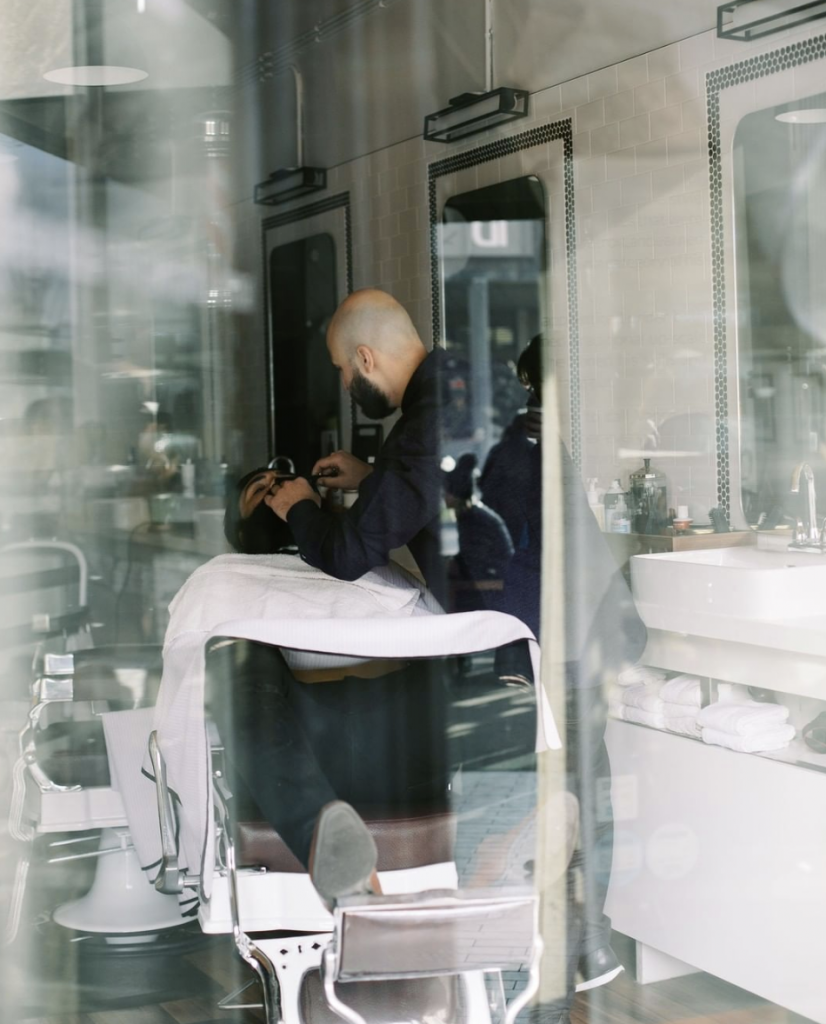 But although Sbeih has finally achieved “his ultimate goal to call Vancouver home,” life wasn’t always smooth sailing for the barber entrepreneur.

After apprenticing in his hometown Beirut under a top master shaver and renowned barber, Sbeih fled to Chile to escape the dangerous political unrest in Lebanon. Finding himself in a Spanish-speaking country after growing up speaking Arabic, Sbeih had to “trust in his ability” communicate solely through his craft, passion, and skills.

“No one would give me a job initially. I had this big dream of coming to Canada and I had to keep chasing my dream — no matter the barrier,” Sbeih said. 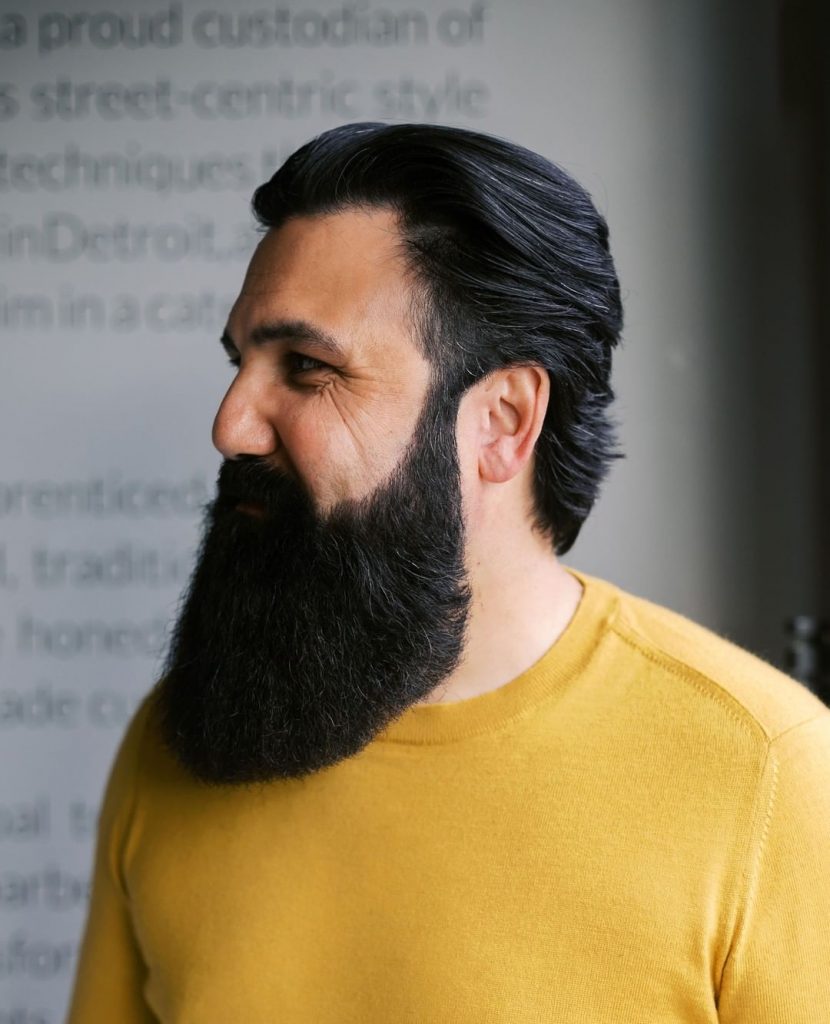 Despite not knowing the local language, it wasn’t long before Sbeih worked his way up to the head chef position at a busy Chilean restaurant. Soon after, he set up a barbershop stall on the street and within weeks, lineups were forming down the block. It wasn’t long before locals had coined him “El Barbero.”

When asked about his secret to resiliency and entrepreneurial success, Sbeih remarks, “The language of hair is universal and I learned it along the way. I had big dreams. I persisted and drove forward.”

After having the odds stacked against him, Sbeih knows first-hand how hard it can be to look for work in tough times. This is why El Barbero is teaming up with Working Gear, a Vancouver organization that gives work-appropriate clothing (with everything from boots to suits) to low-income job seekers. 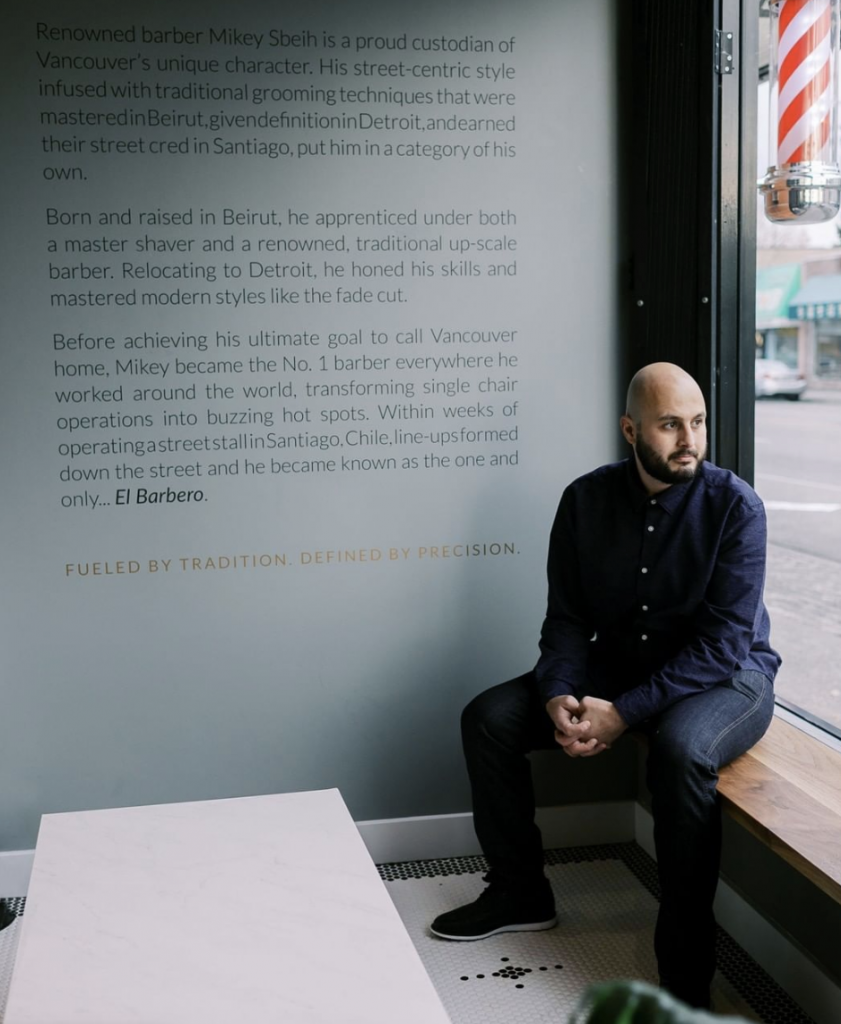 Sbeih is always looking for ways to give back to the community and, in partnership with Working Gear, is providing free haircuts and shaves to men looking for work. A well-kept haircut is a detail that employers look for when hiring potential employees, but haircuts aren’t cheap, and for people with a low-income, this can seem like yet another financial hurdle.

With El Barbero’s complimentary service, those in Vancouver who are looking for work will have a leg-up.

For those people trying to make it, despite tough circumstances, Sbeih says,
“Keep positive. Have a strong desire. If you see it [in] your mind, you can have it in your hand.”

El Barbero stands by the values: quality, customer service, and passion. Sbeih says the secret to success in his barbershop is all about “attention to detail” and forming “real connections with people.

If you’re lucky enough to live near Cambie Village, you can experience this firsthand at El Barbero. 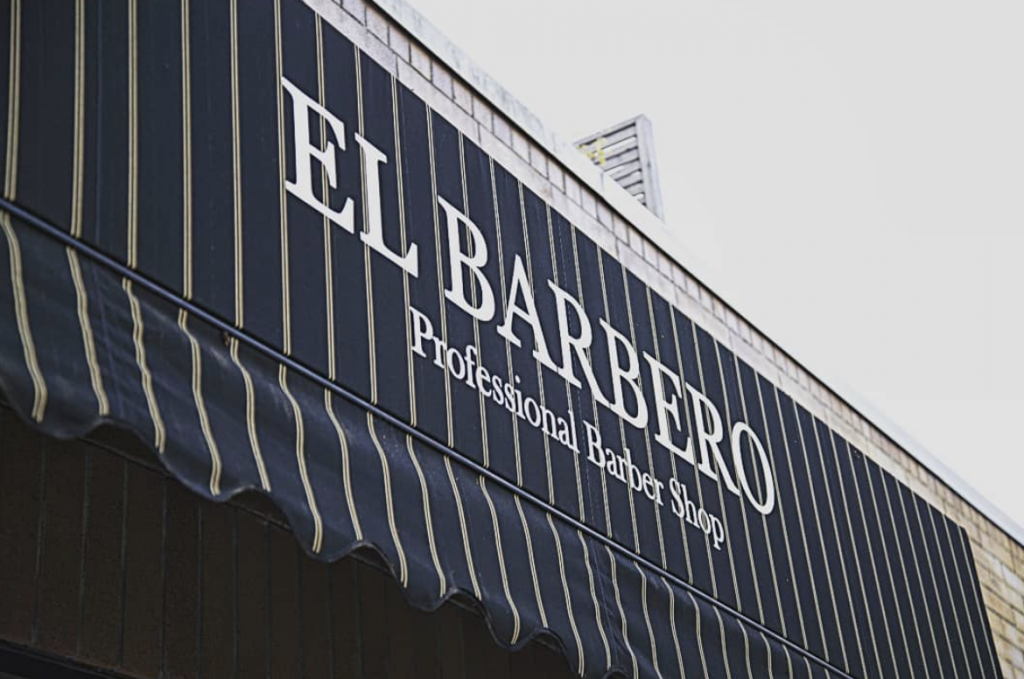 Looking for a new do for the new year? Sbeih says his clients should, “Look for something that suits their lifestyle, head shape, and face shape. Don’t follow trends; not all trends suit everyone.”

In the words of the man himself, “We love what we do, but most importantly we love how it can make our clients look and feel.”

Excited to get a taste of master Beirut barbering right here in Vancouver? See what all the buzz is about for yourself by booking a fresh cut at El Barbero this new year!