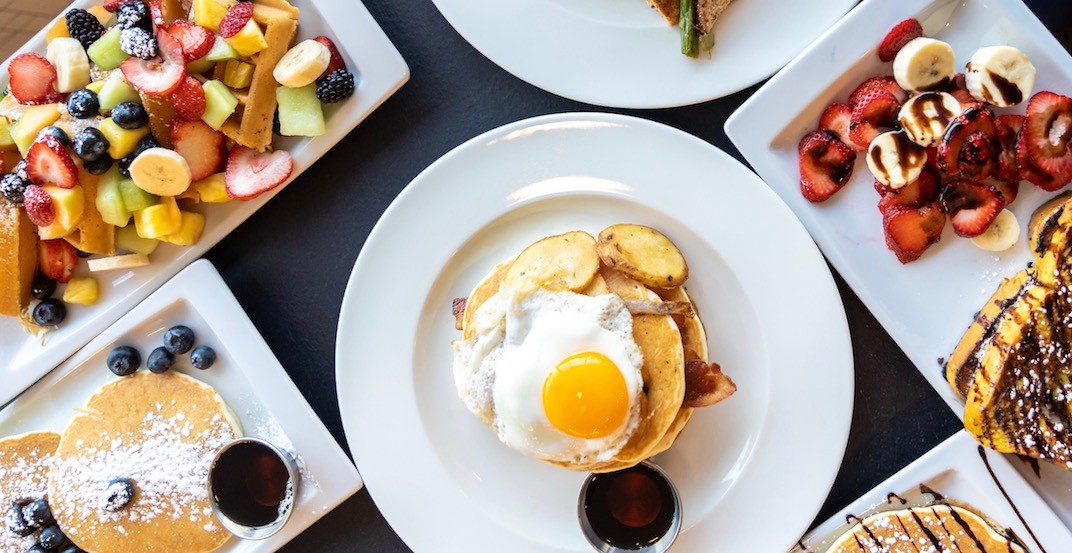 We’ve been patiently waiting for Eggspectation open, and a few weeks ago it finally did.

The new brekkie and brunch destination opened with a bang (aka a huge line), which was expected considering the buzz around the new Metro Vancouver brunch spot.

The Montreal-based breakfast, brunch, lunch, and dinner spot has locations in the States, Dubai, India, and Qatar, along with 11 Canadian locations already in operation, so it’s about time those of us living in BC get the chance to take a crack at this impressive menu.

Their epic brunch offerings from the eatery, which is tucked in the Accent Inn Vancouver Airport Hotel, are served all day from 6:30 am to 9:30 pm. 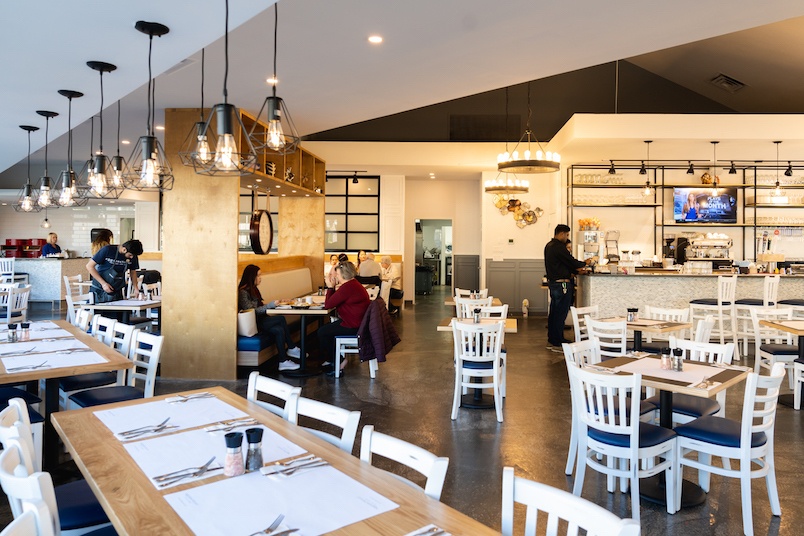 That means you can dig into dishes like the legendary High Rise Pancakes, made from a stack of pancakes with sausage, pork, or turkey smoked bacon, potatoes layered between, and a sunny side up egg on top around the clock. 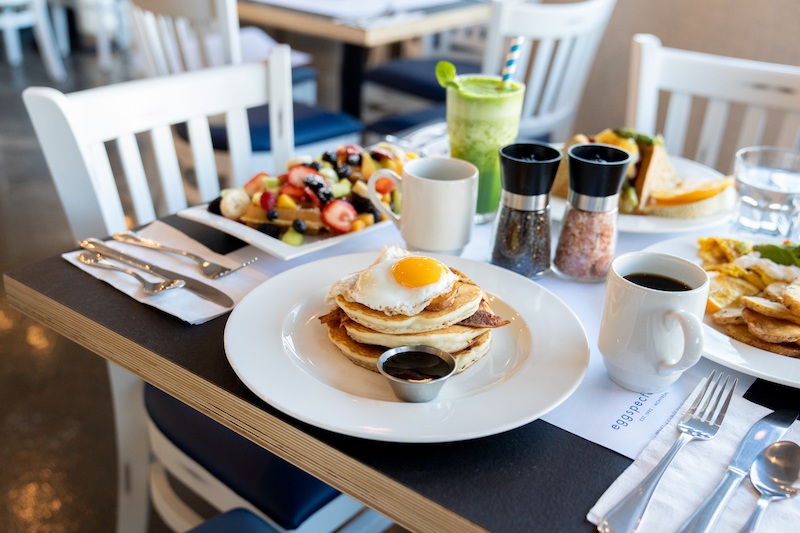 The lengthy menu has everything from light bites and fresh smoothies to hangover and jet lag-curing eats like the California Dreaming benny made with poached eggs, smoked wild
sockeye salmon, asparagus, and sautéed spinach topped with housemade hollandaise sauce. 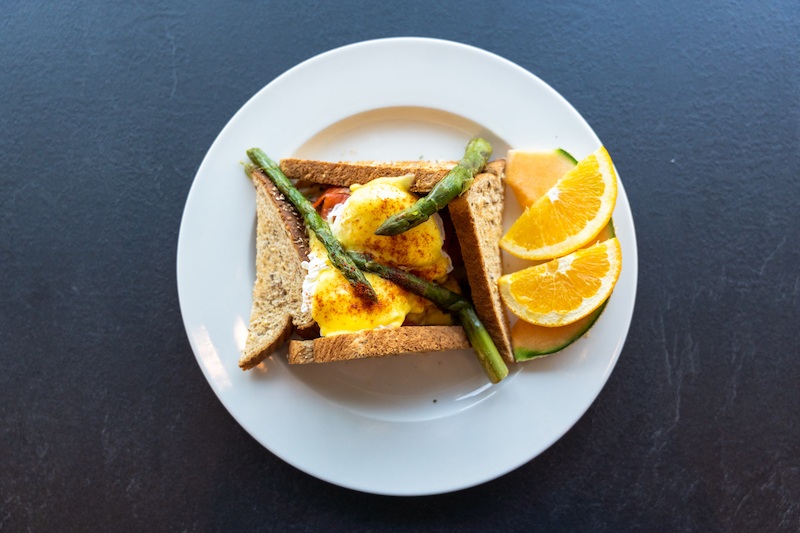 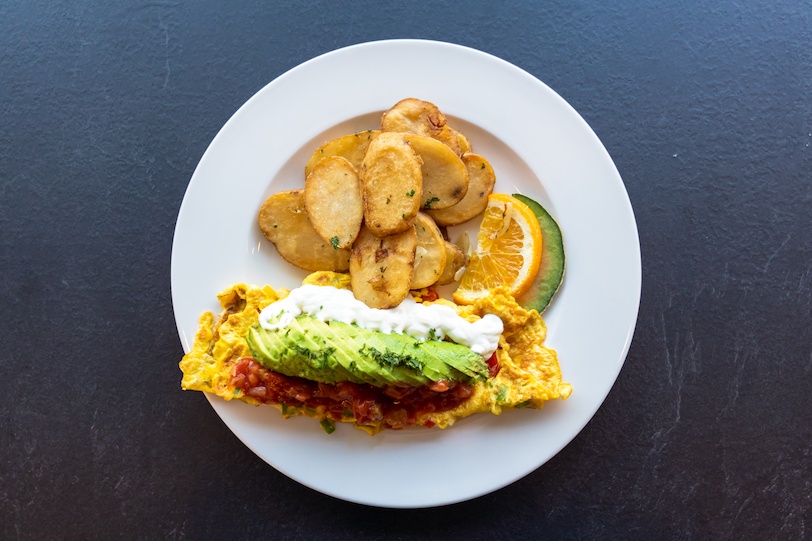 On the sweet side of things, patrons can indulge with sugary dishes like S’mores French Toast stuffed with Nutella and marshmallows and Reese’s PB Chocolate Pancakes. 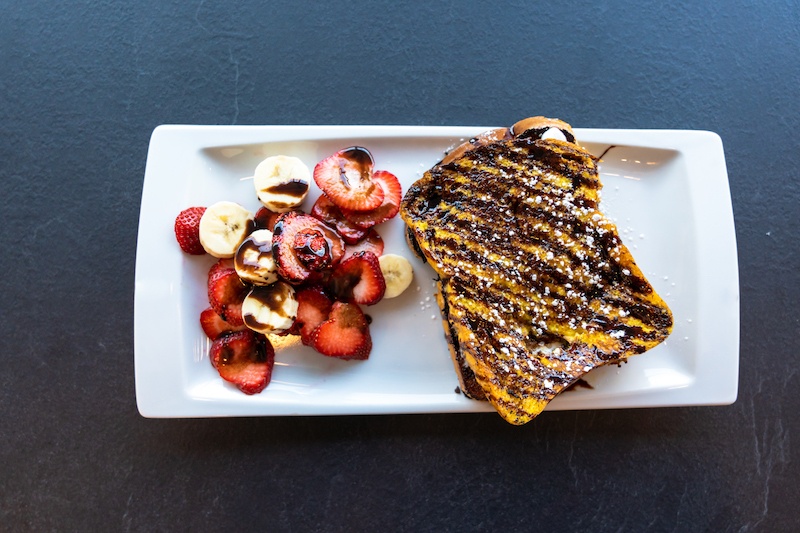 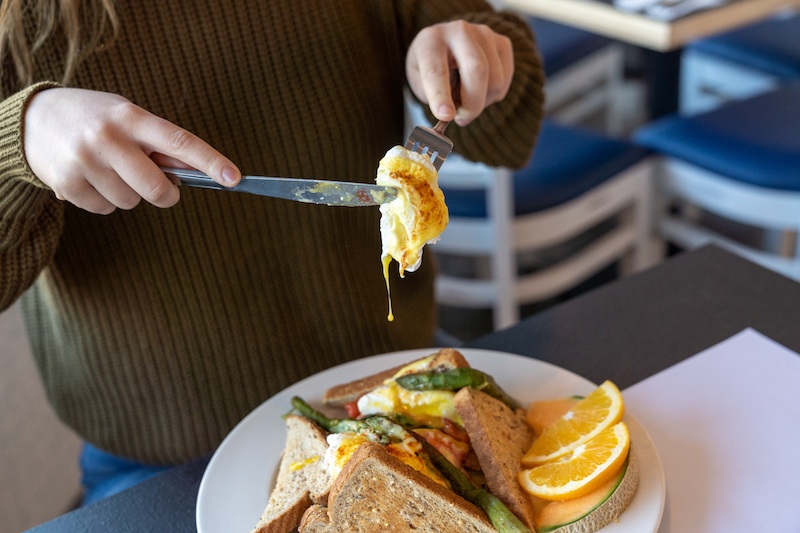 Now that this beloved Canadian breakfast chain is officially up and running in our area, be sure to make a point to check out their epic eats.