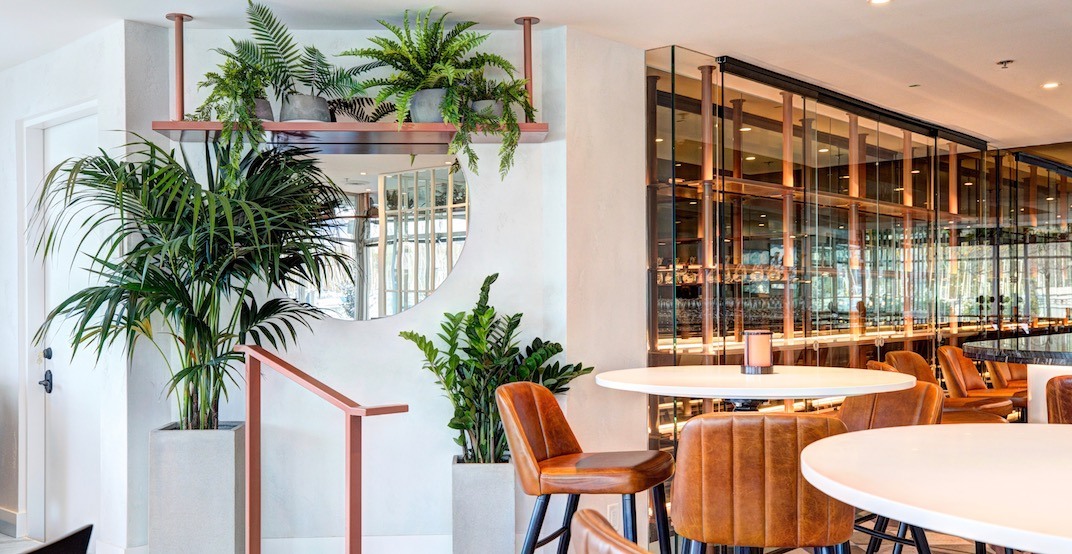 The restaurant, located at 550 Denman Street in Coal Harbour, has taken over the 3,300-sq-ft dining room which formerly belonged to The Change Dining & Bar.

Named after a drinking vessel and Douglas Coupland’s description of Vancouver as a “City of Glass,” the restaurant’s interior fittingly features a transparent glass wall so guests can see clearly into the kitchen. 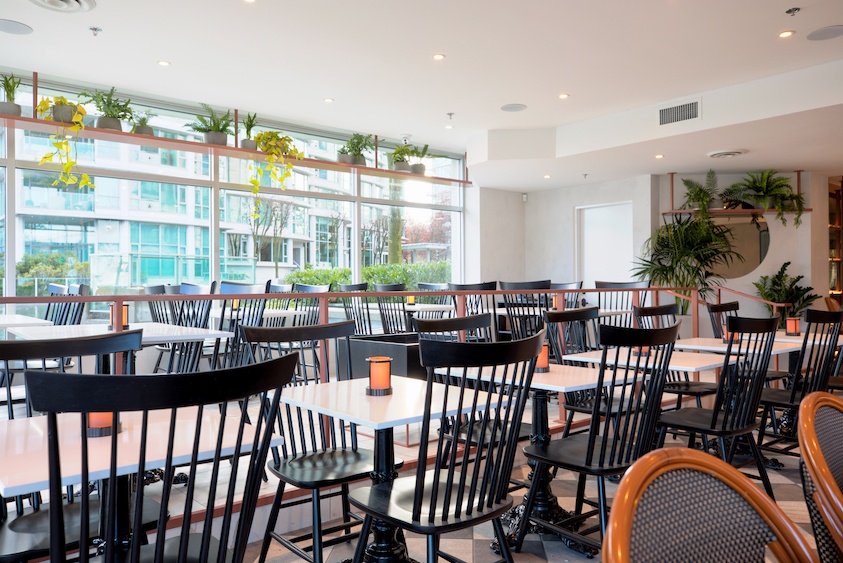 At the helm of the kitchen is acclaimed chef Liam Breen, who has worked around the world and in eateries such as La Cave French Bistro, Marco Pierre White Grill, and the Maine Oyster Bar and Grill, while earning several awards for his cuisine along the way.

“Returning to Vancouver with Verre is a dream I’ve had for a long time,” says Breen. “It’s a chance to promote a truly international style of cuisine in a place I’ve long wanted to call home again.” 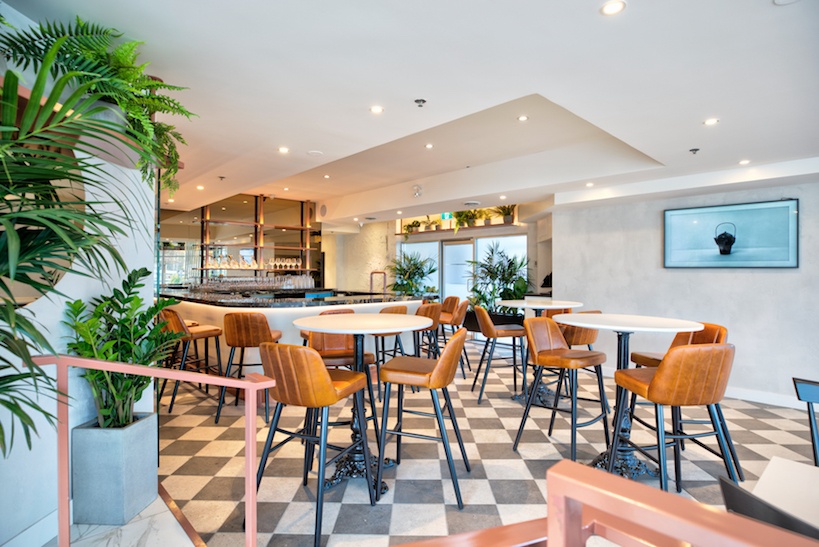 Verre’s space can accommodate 75 people seated, and those lucky folks will be able to enjoy an inaugural fall/winter menu starting next week.

Patrons can expect eats like Duck Rillettes, Chargrilled Octopus, and Parmesan-Crusted Veal Chop, along with veg-centric dishes like Roasted Cauliflower and Brown-Butter Cavatelli too. 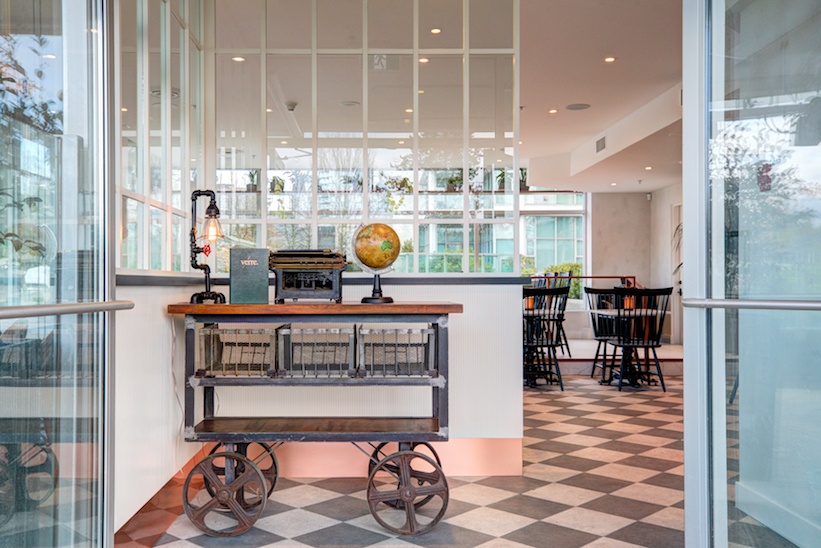 The eatery will also boast a killer cocktail program, along with a 300-bottle wine rack which diners can enjoy bottles from while soaking in the view of Coal Harbour and the North Shore Mountains.

The full menu at this spot will be available daily from 4 pm to midnight, including a happy hour menu from 4 to 6 pm and 10 pm until close. 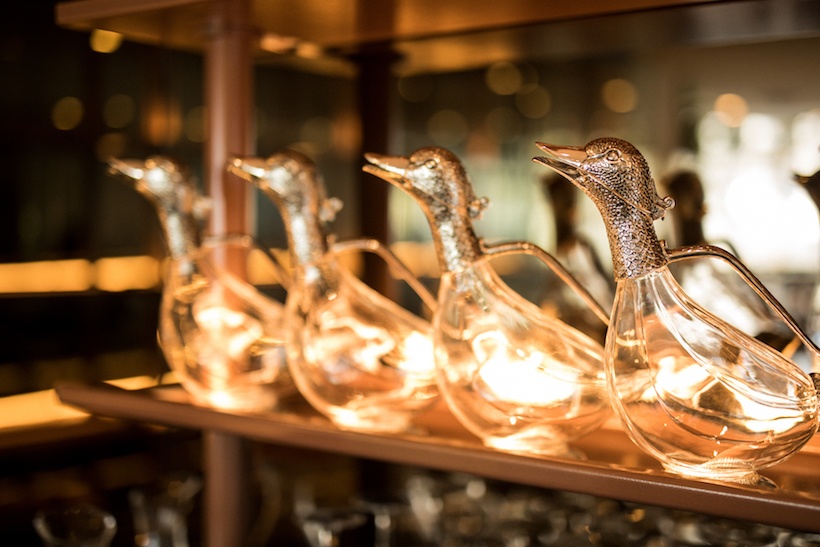 Later this year Verre will open a 25-seat heated patio and add a breakfast and lunch menu to their services as well.

Verre will officially open its doors on December 10.