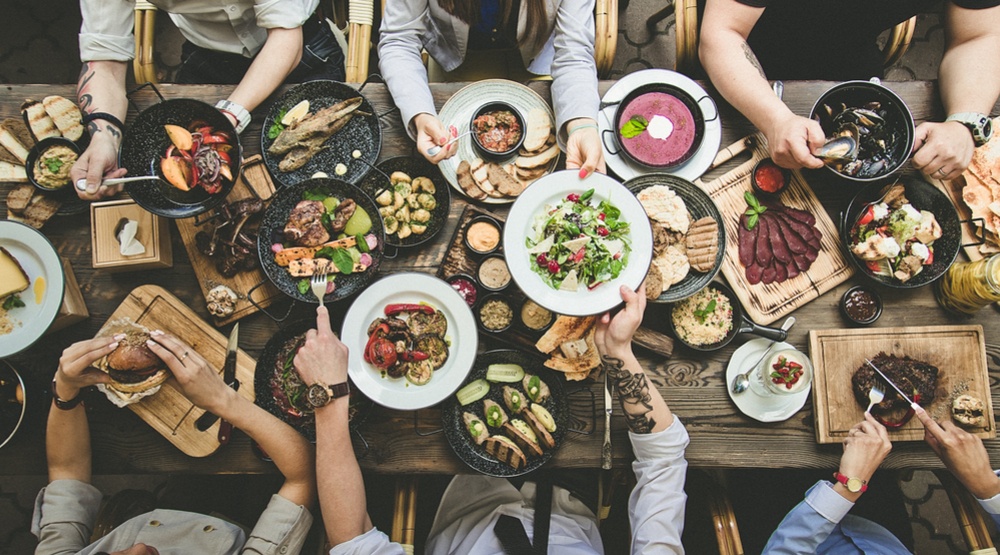 Vancouverites know that our city is world-class when it comes to food, and when the EAT! Vancouver Food + Cooking Festival gets underway next week there are a handful exclusive opportunities to get to know not only some of our local culinary talent, but the food of visiting chefs from around the nation.

The Dinner Series was added to EAT! Vancouver in 2015, expanding the food festival to include intimate evenings where food lovers could gather communally and feast on special menus prepared collaboratively by guest chefs and their Vancouver hosts.

Definitely one of the highlights of the festival, the Dinner Series presents once-in-a-lifetime culinary opportunities, thanks to the pairing of chefs.

While a few of the dinners have sold out, there are still a few tantalizing duos who will be cooking up incredible meals for one night only.

So if you need five reasons to check out a special Dinner Series supper, look no further than the five dinners still up for grabs:

When: October 4 and 5, 2016; times vary
Where: 5 Vancouver host restaurants
Tickets: $135 each, including wine and gratuity; available online