[Get this story and more like it delivered directly to your inbox. Subscribe to Daily Hive’s Newsletter now]

Exactly one week after 3 significant earthquakes hit the BC coast, a 4.6 magnitude quake struck near Seattle, WA early Friday.

According to the USGS, the quake struck near Three Lakes, Washington, around 2:51 am PT and was reportedly felt in the Seattle area.

A tsunami was not expected following Friday’s early morning earthquakes.

Several reports of the earthquake being felt in and around Vancouver were made on the USGS website: 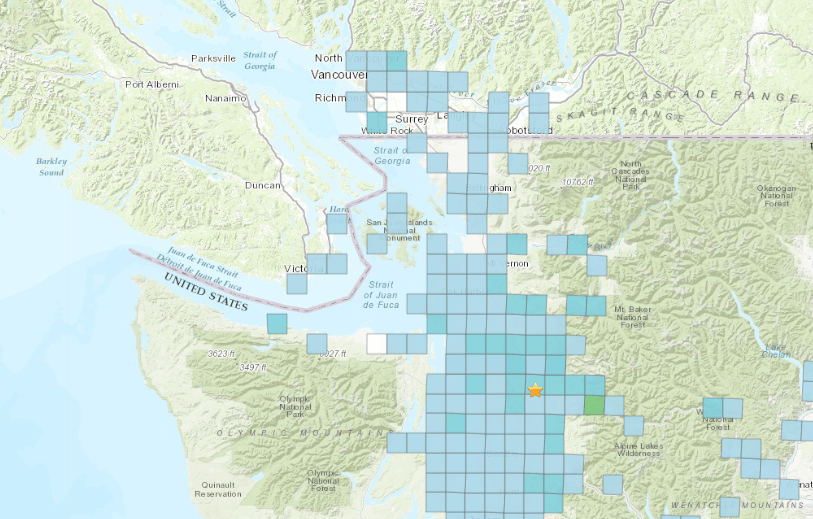 On the evening of July 3, the strongest earthquake of 2019 in the region was felt when a magnitude 6.2 earthquake struck the coast of British Columbia, according to the US Geological Survey.

Thousands of earthquake occur in the province every year, but only a small fraction have a magnitude of 3.0 and over. The 6.2 earthquake early July was the most powerful earthquake in BC since October 21, 2018.

DEVELOPING: A magnitude 4.7 #earthquake has struck about 1.2 miles north of Three Lakes, Washington, the USGS reports. Shaking was felt in the Seattle area. pic.twitter.com/5rRp5fU1Ua