A 4.6 magnitude earthquake rocked central Alberta near Red Deer just before 6 am on Monday.

According to Earthquakes Canada, the quake had a depth of 1 kilometre and was 35 km of Reed Deer and 127 km south of Edmonton.

No injuries or damage have been reported, although there is a power outage in the region, as reported by Fortis Alberta. 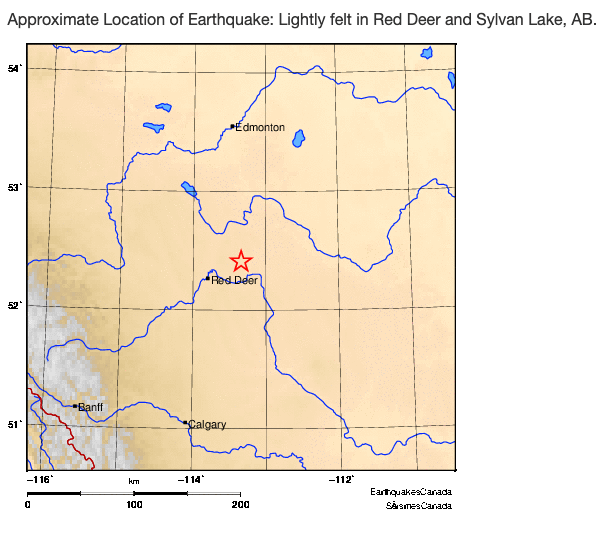 We have reports that there was an earthquake near Red Deer. At this point, we can’t confirm whether the power outage was related to this and continue to work with @AltaLink on the investigation. #Alberta

Historically, this may be the largest earthquake reported in the region. 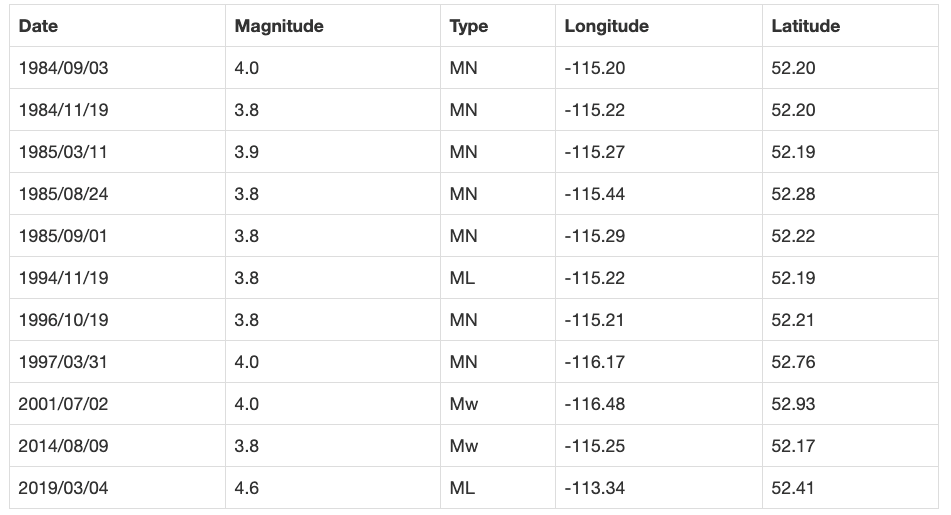