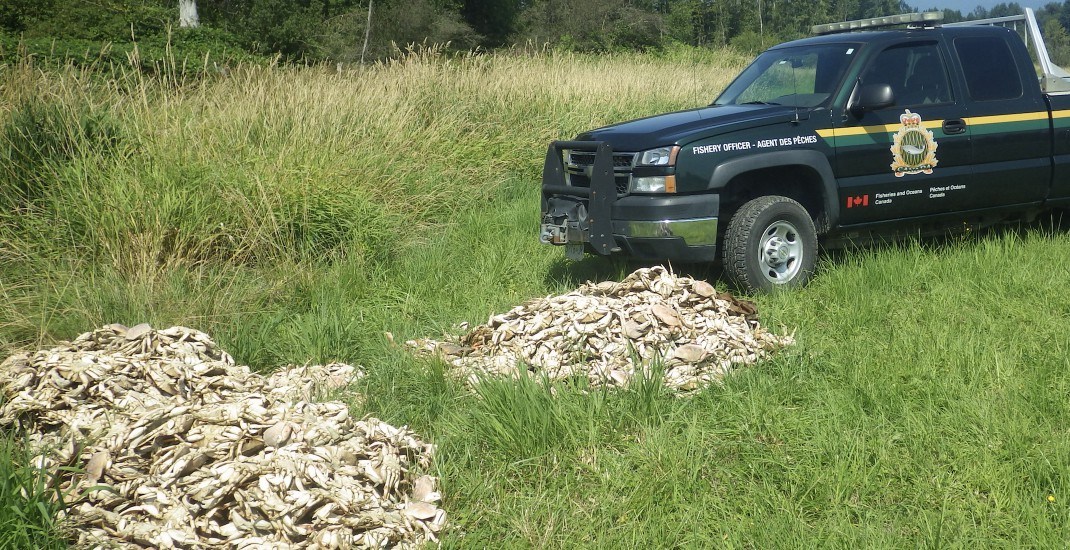 Fisheries and Oceans Canada is investigating after nearly 1,500 lbs of Dungeness crab was illegally dumped in a farmer’s field in Maple Ridge.

On July 29, an officer with Fisheries and Oceans Canada attended the scene.

In an email, a spokesperson with the Department of Fisheries and Oceans (DFO) said the dumping is believed to have taken place on July 24 or 25 “based on the first complaint and the condition of the crabs” because they deteriorate quickly and begin to smell in a short period of time. 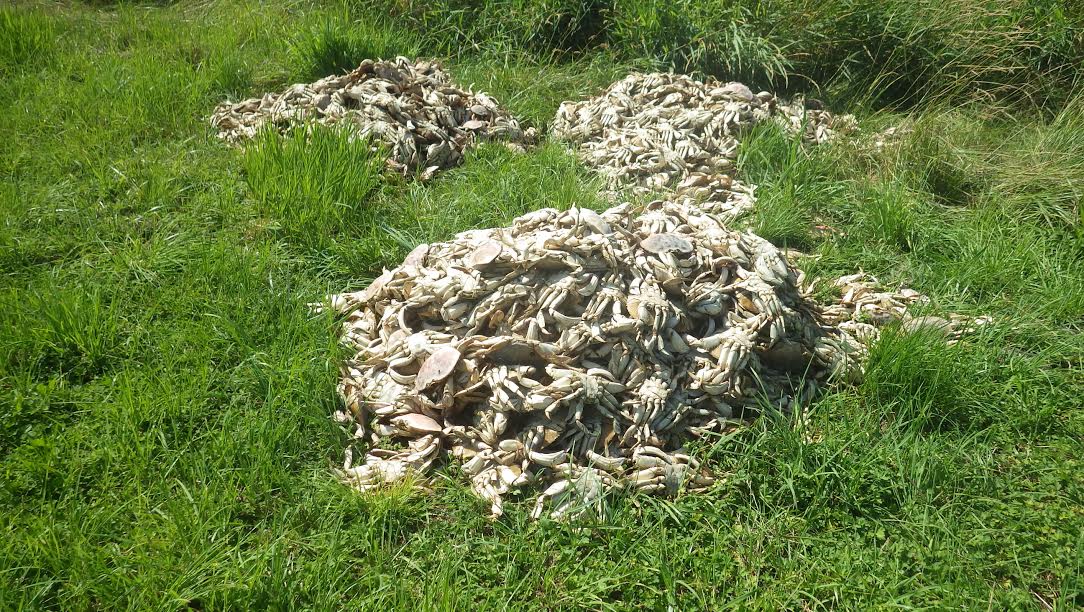 The crabs were dumped in the field in several separate piles. This violates the Fisheries Act and its regulations “which prohibits the waste of any fish that is suitable for human consumption.”

“There is no cleanup – the crab was deposited in a farmer’s field and it sounds like he is content to leave them there,” said the DFO spokesperson. 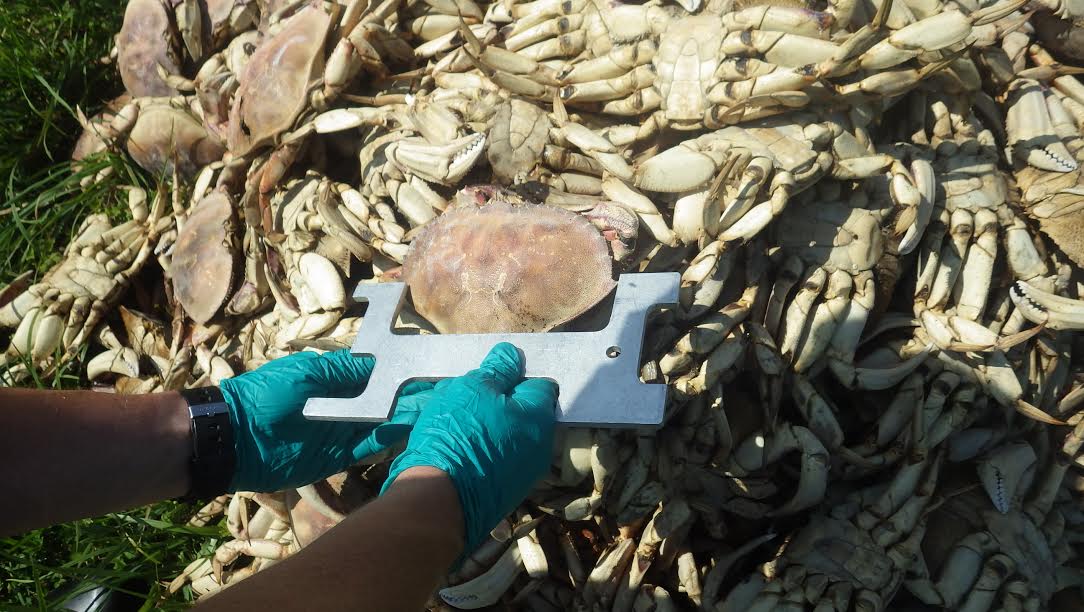 Fishery officers are requesting help from the public who may have noticed unusual activity in the area around this time. Anyone who thinks they may have information on this, or any other incident, please call the 24-hour Observe Record Report line at 1-800-465-4336.