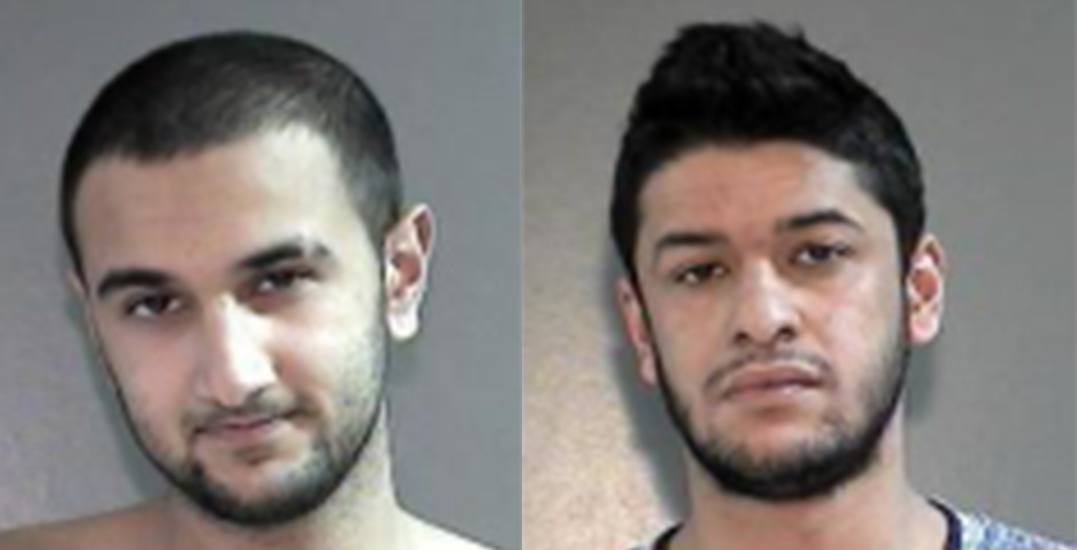 The Surrey RCMP is asking for the public’s help in finding two men wanted on Canada-wide warrants.

Police say that Shakiel Singh Basra and Amarpreet Singh Samra are both wanted on multiple charges including unlawful confinement, assault with a weapon, and uttering threats.

Basra is described as a South Asian male standing at 6’0″ tall and 119 lbs with a thin build and short black hair.

Samra is described as a South Asian male standing at 6’0″ tall and 150 lbs with black hair and brown eyes.

Both of them are 25-years-old. 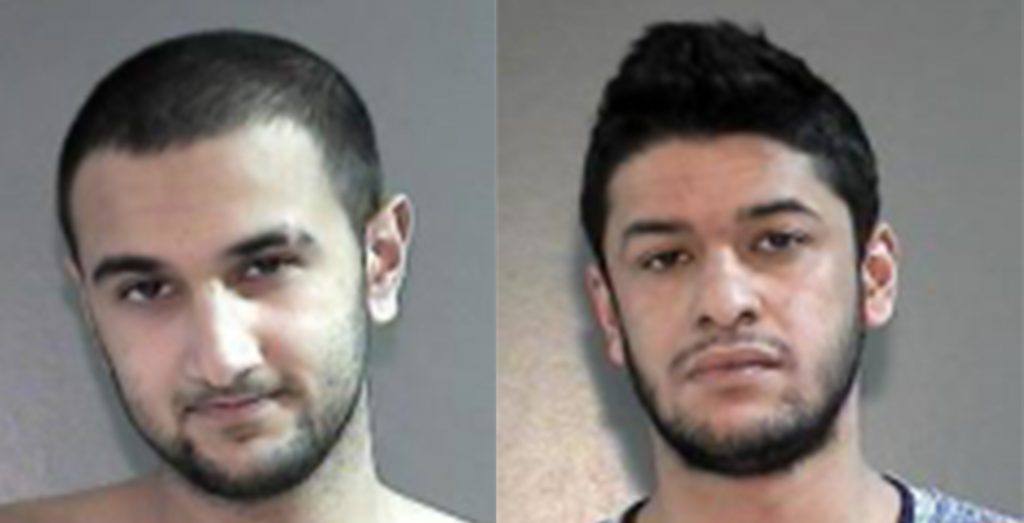 Surrey RCMP says in an email that both men are believed to be in the Surrey area and are associated with a black, 2007 BMW X5 with the BC license plate, JL8 17D.

The RCMP’s General Investigation Unit, alongside the Surrey Gang Enforcement Team, are continuing to investigate the events related to the two suspects. At this point in time, the events are believed to be isolated and targeted.

Members of the public are asked not to approach the suspects in question but to call the police if their whereabouts are known.