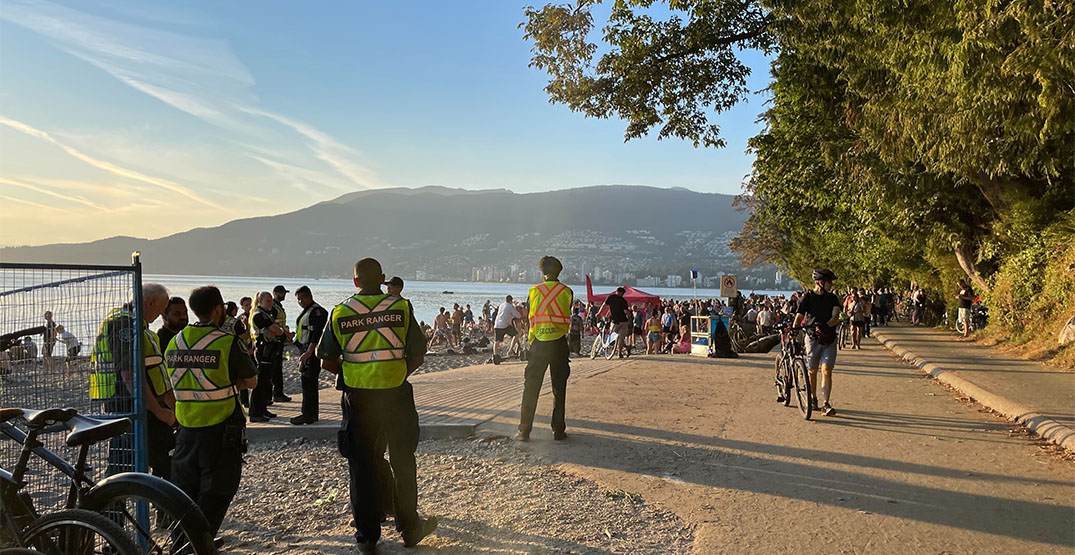 Drummers still created a rhythm for dancers at the north end of the beach, but the crowd of people that usually occupies nearly all the sand on a hot summer day was absent. 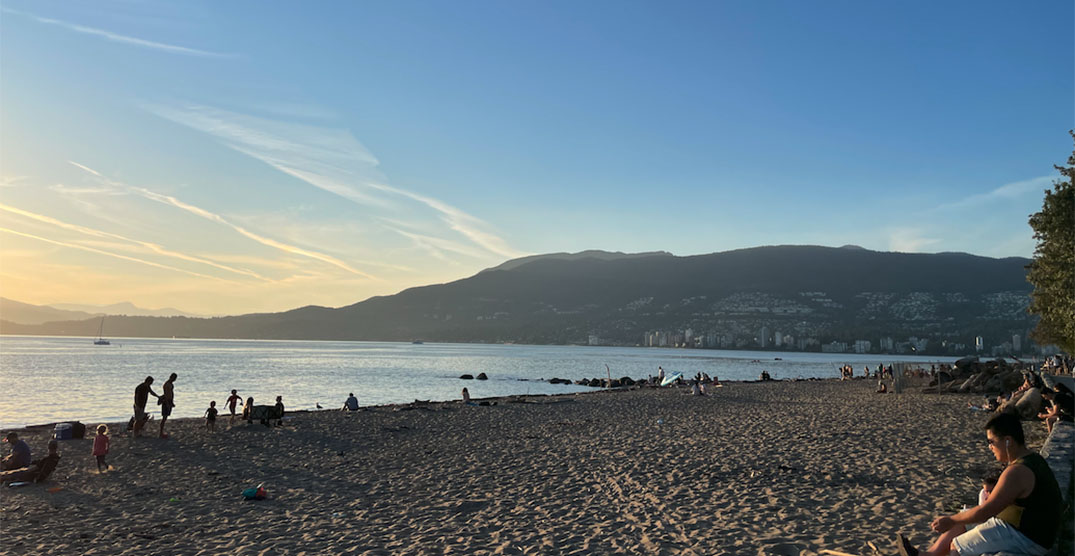 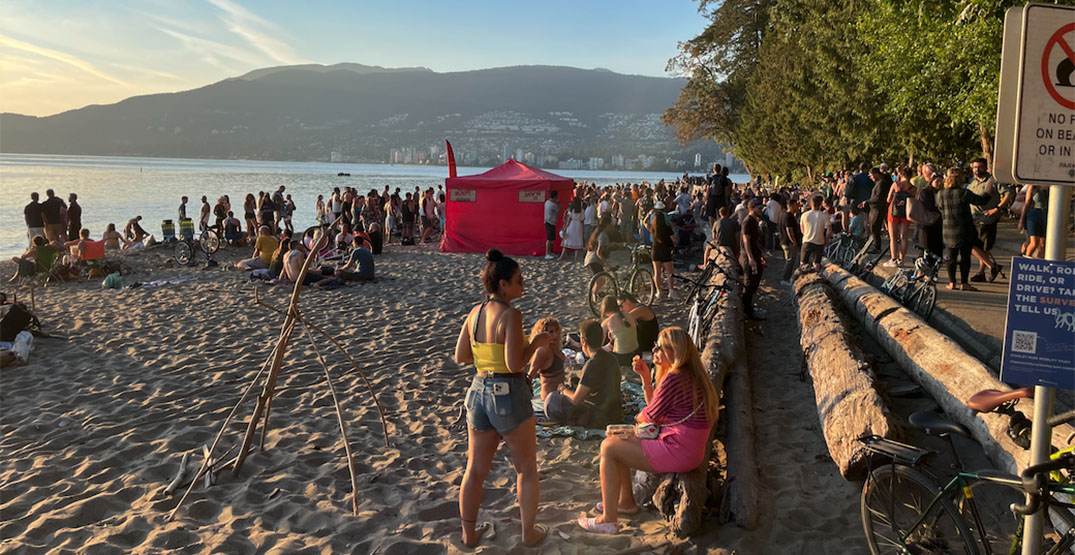 The south end of the beach was relatively quiet — similar to drum circle nights in spring before warm evenings bring out the crowds.

The Park Board announced last month it was pulling lifeguard patrols from the beach during the popular Tuesday evening drum circles. For the past two weeks, lifeguards have ended their shift early at 7 pm “for their own safety.”

Following an incident a Third Beach, during the unsanctioned Drum Circle earlier this month, lifeguards will be ending their patrol at 7pm tonight for their own safety.

All those who attend the Drum Circle are being warned of the risks associated with unsupervised swimming. pic.twitter.com/amZwksFr6J

The concerns stem from a July 12 incident when someone nearly drowned. The Park Board said lifeguards reported being harassed by people in the crowd as they tried to reach the unconscious person in the water. Four thousand people were on the beach at the time.

The victim was transported to hospital in critical condition, according to BC Emergency Health Services.

“In recent weeks, the number of individuals attending, and the activities taking place at Third Beach, has become unmanageable for both lifeguards and park rangers to maintain safely,” a Park Board spokesperson told Daily Hive at the time. 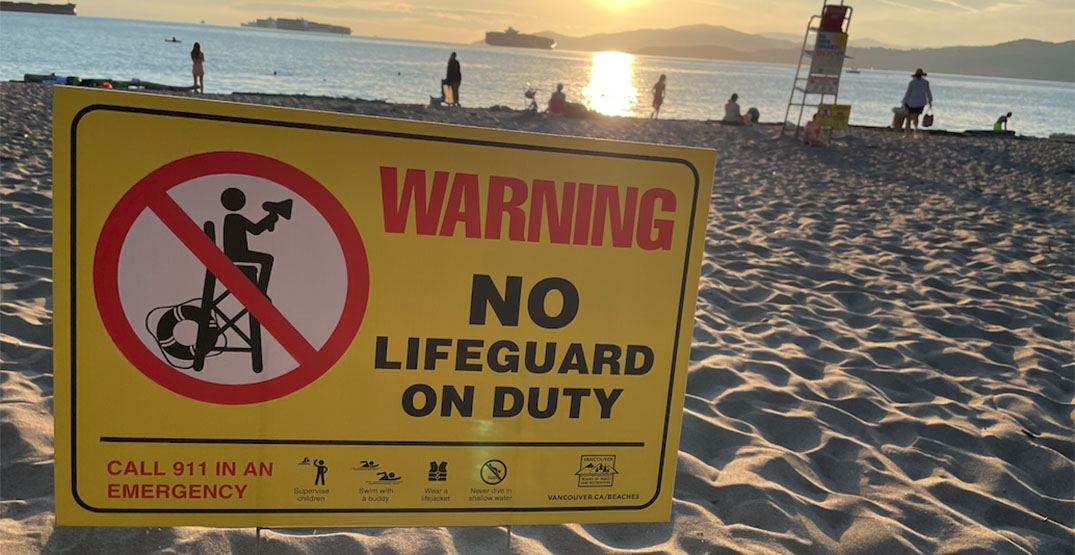 The board has asked swimmers to relocate to Second Beach where lifeguards stay on until 8:30 pm as usual.

The Park Board will be conducting a risk assessment this week to determine whether to put lifeguards back at Third Beach during drum circles. Until then, the beach will remain unguarded.

Daily Hive has contacted a drum circle organizer for comment.