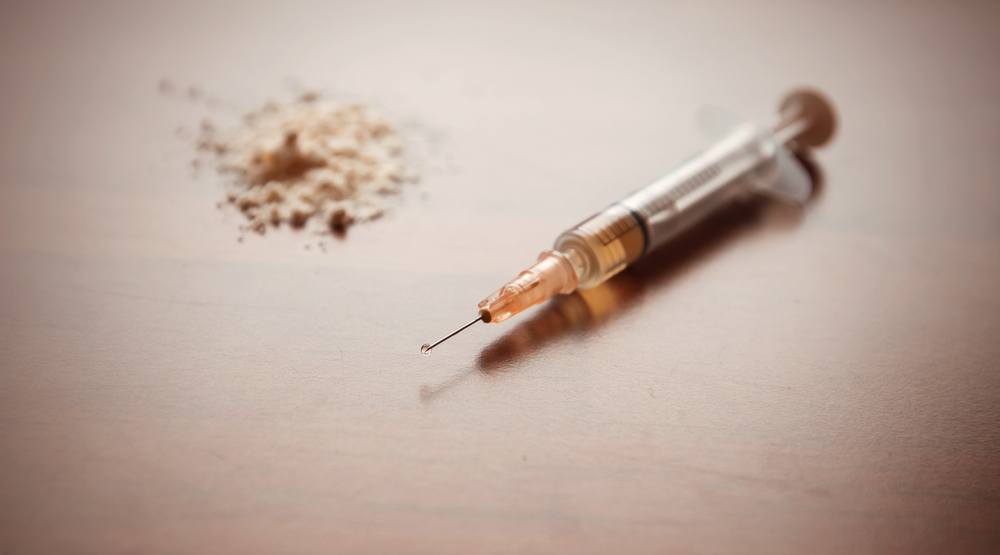 It’s been a deadly year for illicit drug use in Vancouver and on Tuesday, newly released figures detailed just how lethal the problem has become.

During a staff presentation to Vancouver City council, it was revealed that as of September 24, some 259 people have died of suspected overdoses here so far this year.

So far, Vancouver Fire and Rescue Services (VFRS) have received 5,062 overdose calls, surpassing 2016’s total, and putting the City on track for nearly 7,000 by year’s end.

“Today’s update on fentanyl overdose deaths in Vancouver was a grim reminder of a gruelling crisis that has affected thousands of families across the City,” said Vancouver Mayor Gregor Robertson.

However the mayor added that he was “confident” the new BC government’s efforts to tackle the overdose epidemic would support the City’s front-line efforts.

“In partnership we can save lives, end mental health and addictions stigma and get people the help they need, when they need it,” said Robertson.

Also in attendance was Dr. Perry Kendall, Provincial Heath Officer, who presented a province-wide update on the crisis.

“We’re seeing an unprecedented level of overdose response calls and related deaths all across the province, and Vancouver has been one of the hardest hit regions,” said Kendall.

“We need to put our focus on preventing people who overdose from dying, keeping people safe when using substances, creating a range of treatment options, and supporting people on their healing journey.”

In 2017, Vancouver City Council approved an investment of $3.5 million allocated to addressing the crisis. The investment included:

The BC government also recently announced $31.14 million is being allocated to addressing the overdose crisis, including:

Toxicology reports on the most recent deaths are not yet complete, and the number of people who have died from overdoses needs to be confirmed by the BC Coroners Service.